The Dunes has re-entered the top-10 of this ranking, having dropped out in 2017 when the two newcomers – Cape Wickham and Ocean Dunes – surged to the pointy end of the list on debut. The Dunes has been in play now for 22 years and has rarely looked or played better. The rolling terrain, changed very little in construction, continues to excite and impress. www.thedunes.com.au 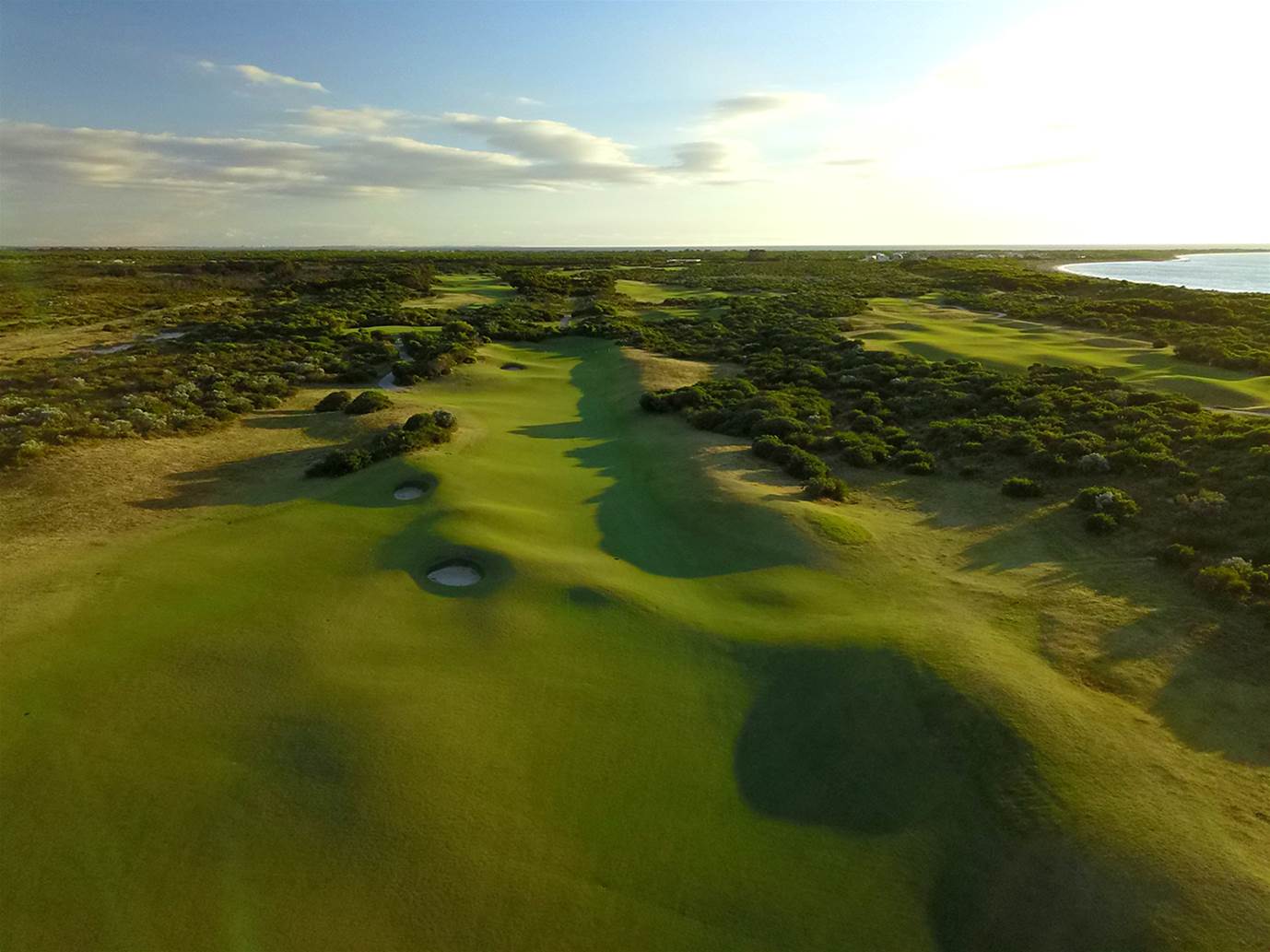 Kennedy Bay completed its 20th year of play in 2018 and its fourth successive top-10 ranking in this list, making it the No.1 public access course in Western Australia. Undulating greens, dozens of pot bunkers (and the occasional sprawling bunker) and naturally rippled fairways are what make great golfing memories of a round here. www.kennedybay.com.au 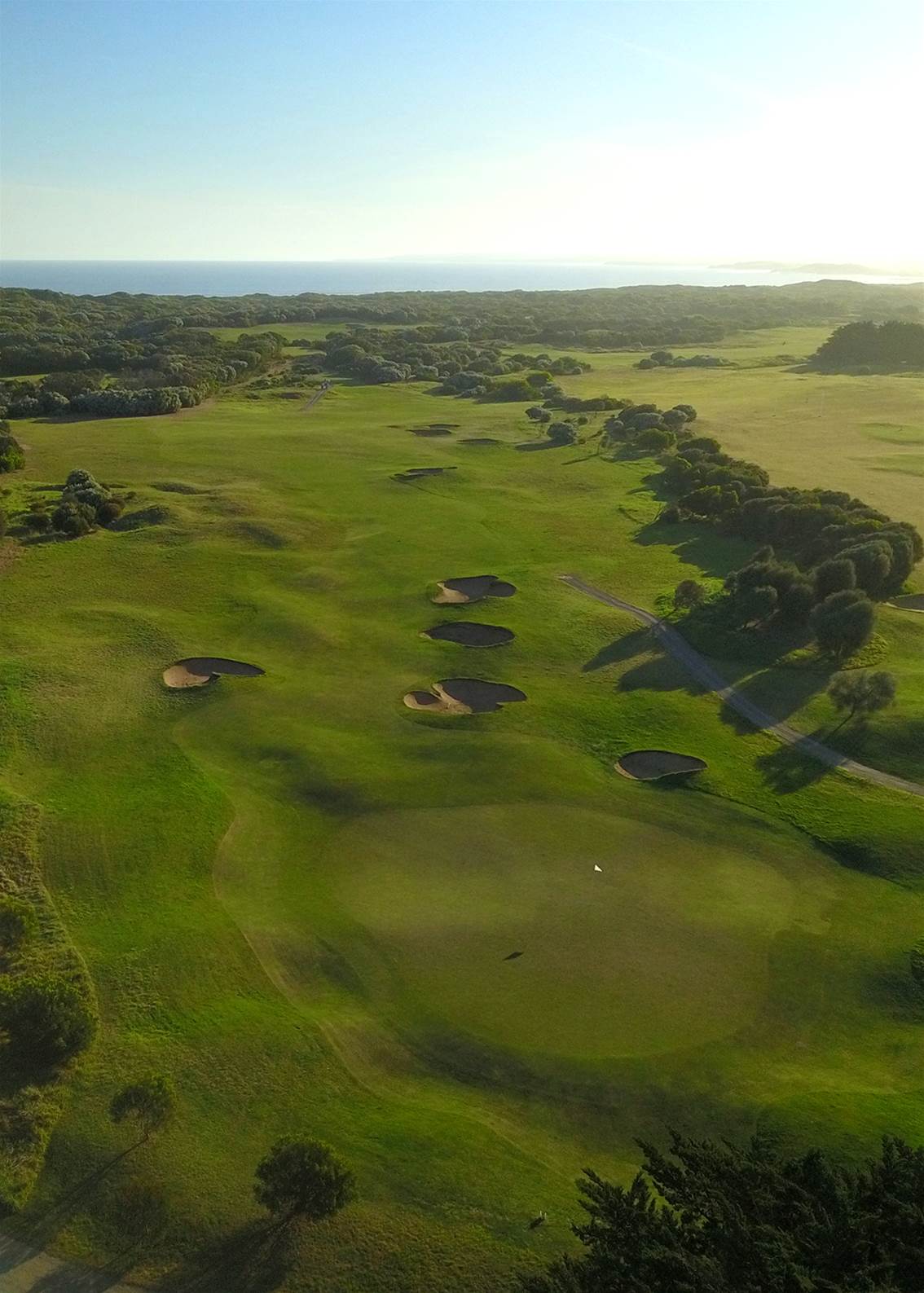 Tony Cashmore’s Beach course at Thirteenth Beach is still as exciting to play as it was when it first opened for play in 2001.

The course has a wonderful mix of thought provoking short holes and challenging longer holes capable of destroying your scorecard. The bunkering, plus sandy wastelands, look natural, while the green complexes have great variation in shape, slope and size. www.13thbeachgolf.com

With less than two voting points separating positions No.4 through to No.7, there is an expectation that there will be some chopping and changing of placings in the top-10 in years to come. And so it is that St Andrews Beach has dropped down one spot in the ranking despite being the No.1 public access course on the Mornington Peninsula. Designer Tom Doak provided plenty of width from the tee in creating a course which is all about setting up the approach shot from the best position in the fairway. www.standrewsbeachgolf.com.au

Barwon Heads is a beautiful links course and, if you’re looking for a fun round, this is the place to play. By fun, it might mean punching a little 5-iron through the wind when a wedge might do on a calm day or caressing a chip-and-run 4-iron onto a green in a bid to conquer the par-70 layout. Subtle changes to the design by consulting architects Neil Crafter and Paul Mogford and immaculate conditioning keep Barwon Heads nudging higher in national ranking lists like this. www.barwonheads.golf 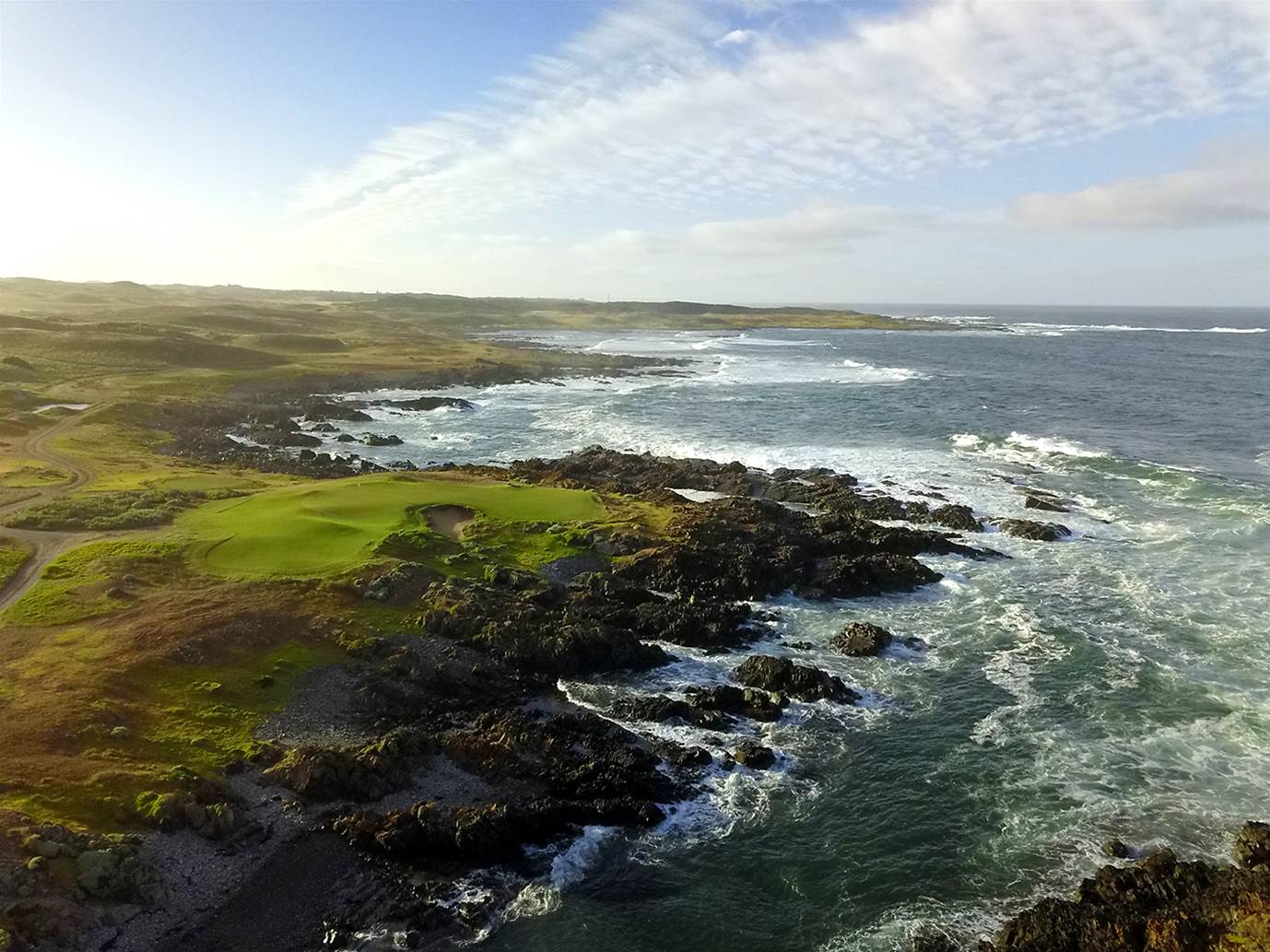 The Graeme Grant-designed Ocean Dunes made its debut in this ranking just months after opening in 2016 and has managed to hold its position, despite some pressure from below, two years on. Grant had wonderful seaside terrain in which to create a par-72 that offers one memorable hole after another. Any first time visitor can be easily seduced by the spectacular oceanside holes, but the course loses nothing when the routing turns inland. www.oceandunes.com.au Two words easily describe the Lost Farm creation by acclaimed American course architect Bill Coore – world class. Like its neighbour Barnbougle Dunes, Lost Farm is set among dramatic coastal sand dunes, but the layout is very different. Featuring more changes of direction than the original course and including two cute extra par-3s to make a 20-hole journey, Lost Farm is chock full of memorable moments. The diminutive par-3 4th hole is a hole you want to play more than once, while the short two-shotters at the 3rd and 14th offer more strategy options than are immediately apparent. And don’t forget the brilliant 5th hole, a long par-4 played from a variety of tees either around or over a huge dune that protects the ideal part of the fairway. What a hole! www.barnbougle.com.au 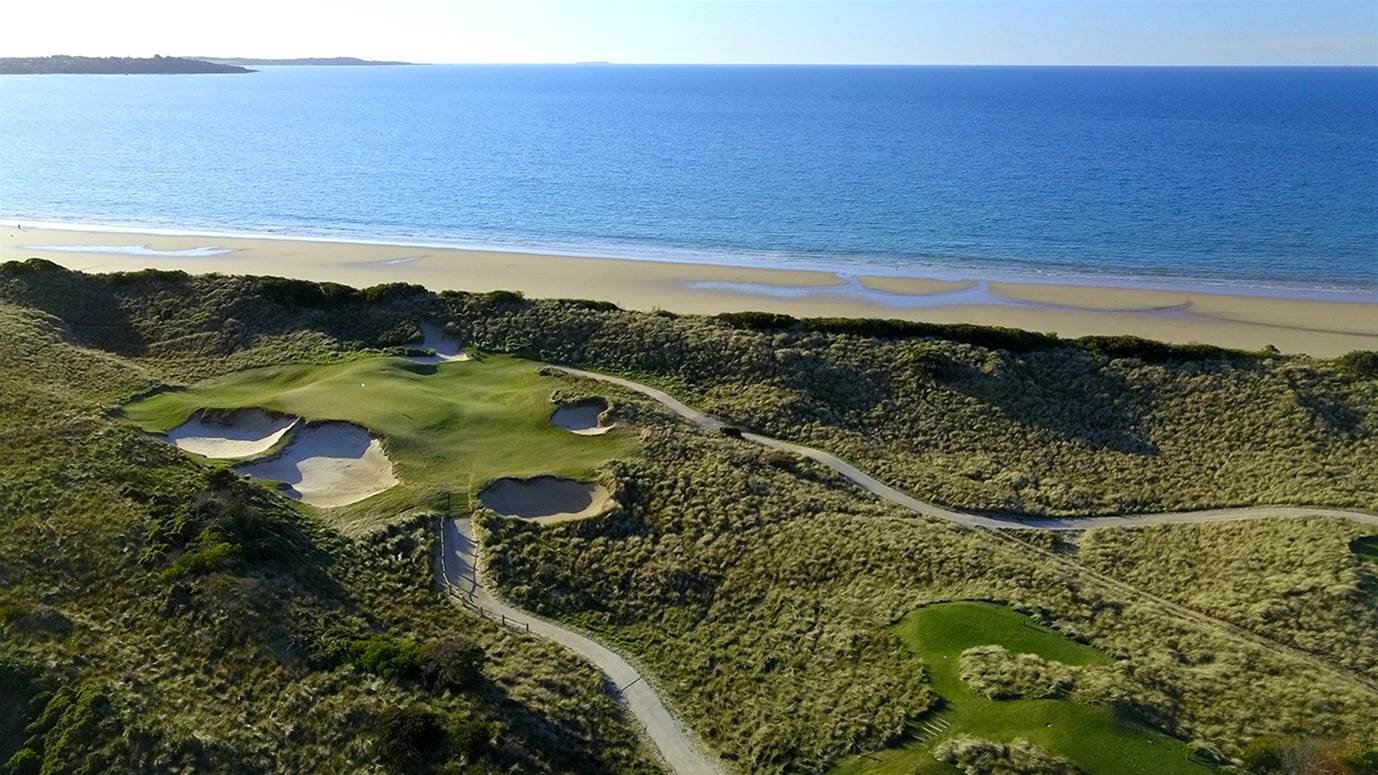 The course that put Tasmania on the global golfing map in 2004 was knocked out of its No.1 spot for the first time in 2017. Two years on, and the Tom Doak and Mike Clayton-designed remains in the penultimate position. The looping nines along Anderson Bay create an extraordinary set of highlights with holes such as the multi-faceted par-4 4th and the fiendish short par-3 7th, which presents possibly the most impossible 110 metres in the game. The terrain here was poked and prodded, not pushed, by the design team and the result is a public links for the ages. www.barnbougle.com.au Having emulated Barnbougle Dunes’ feat from 2005 by grabbing the No.1 spot on debut (2017), Cape Wickham keeps its position as the premier public access course in Australia. Officially opened for play in 2015, the Mike DeVries and Darius Oliver design has since been lauded here and abroad, with several overseas publications including the seaside layout in the Top-100 Courses in the world. There are no arguments with that accolade from our judges. It is an outstanding routing, which features eight holes set right alongside the jagged coastline and another two where any approach shot is played towards an ocean backdrop. You can see Bass Strait from every hole. Some holes sit high above the sea, on others you can almost feel the sea spray as you put your ball on the tee. There are holes built across rocky promontories and others, like the short par-4 18th hole, where a beach lies at the edge of the fairway. Yes … Cape Wickham certainly has postcard views but, more importantly, it has plenty of golfing substance. www.capewickham.com.au