A blend of links-like ground features amid quintessentially Queensland vegetation, Hope Island captures the best of both worlds that appeals to players of all standards. The Gold Coast icon has dipped a few places in this list as a result of the movement of other courses in the ranking. www.linkshopeisland.com.au

Portsea remains one of the ‘must play’ layouts for any visiting golfer to the Mornington Peninsula. The course is not long by modern standards but it packs plenty of fun into its 18 holes with a collection of great short par-4s and par-3s making full use of the undulating topography. www.portseagolf.com.au 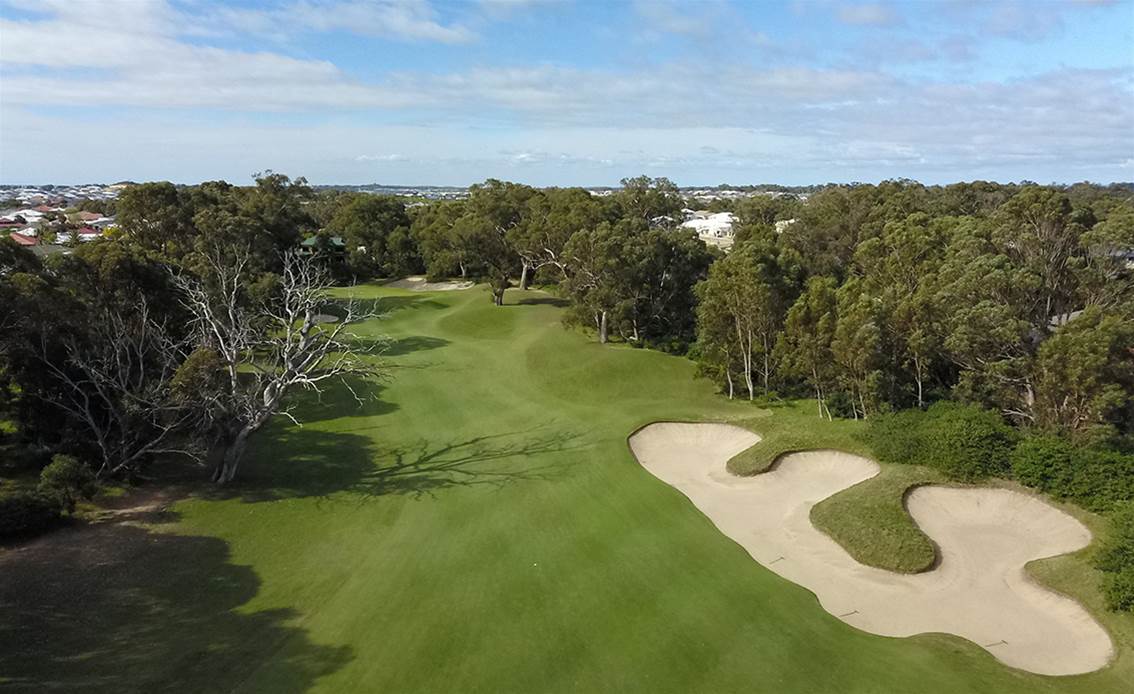 After four years of seemingly being cemented at No.20 in this ranking, Meadow Springs creeps up two places to No.18 – its highest position ever in the biennial list. Long-time course superintendent Greg Simmonds, who resigned from his position a few months ago, can be proud of the year-after-year quality of Meadow Springs’ presentation, which complements Robert Trent Jones Jnr’s underrated design. www.msgcc.com.au 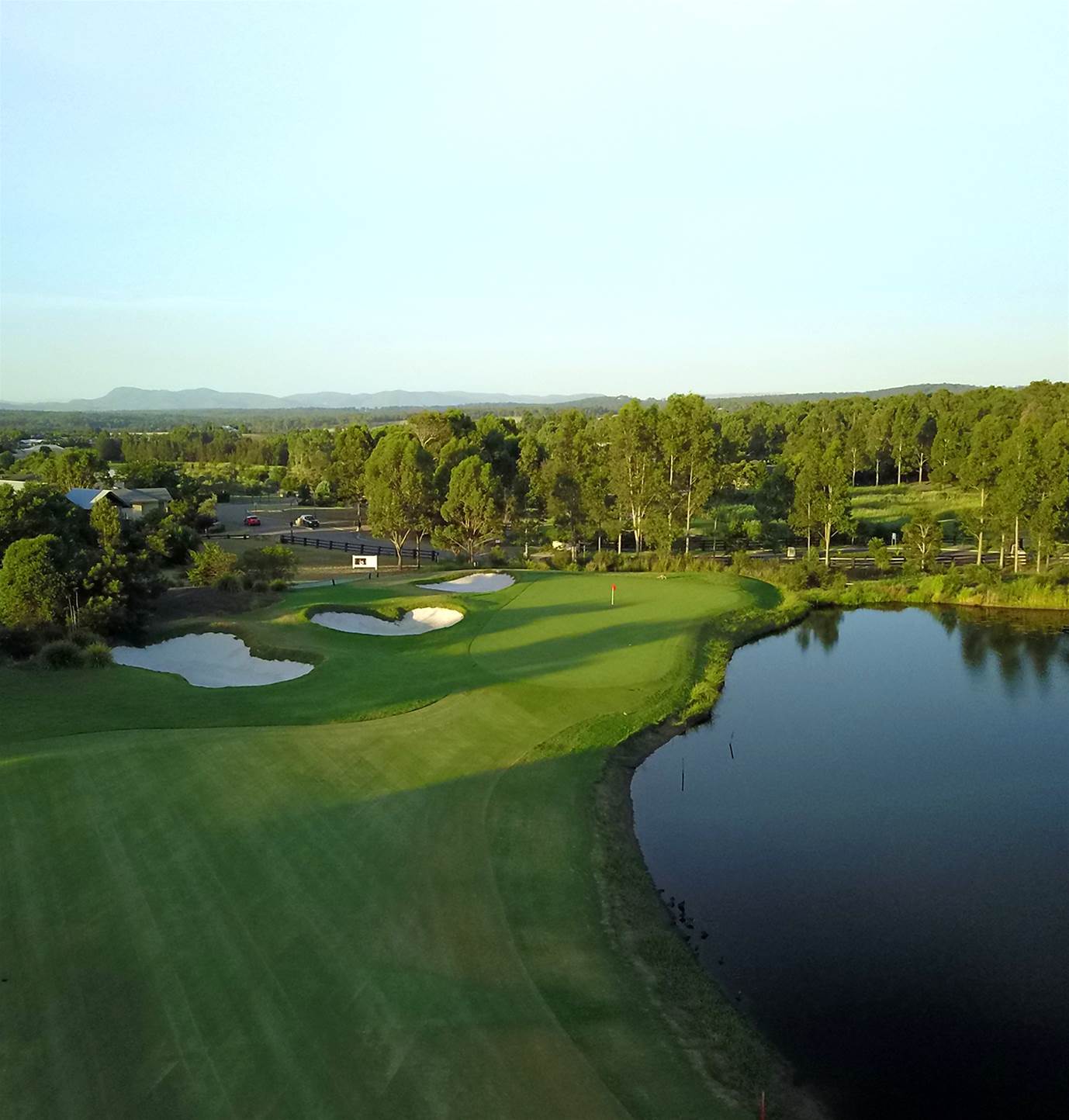 No.17. The Vintage. PHOTO: Brendan James.

This Greg Norman and Bob Harrison-designed Hunter Valley layout has risen to its highest rank after more than a decade of this biennial list being published. Despite having to endure temperature extremes throughout the year, The Vintage always presents well and the design is always a challenge and a lot of fun to play. www.thevintage.com.au

James Wilcher’s design has been a mainstay in the top-20 of this ranking since opening for play in 2005. It is a layout of two contrasting nines – the three of the first four holes on the front skirt the back of a beach before turning inland to weave through a residential development, while the back nine ventures deep into the dunes across more dramatic terrain. This inward half has been described by some as the best nine holes in the country. www.the-cut.com.au 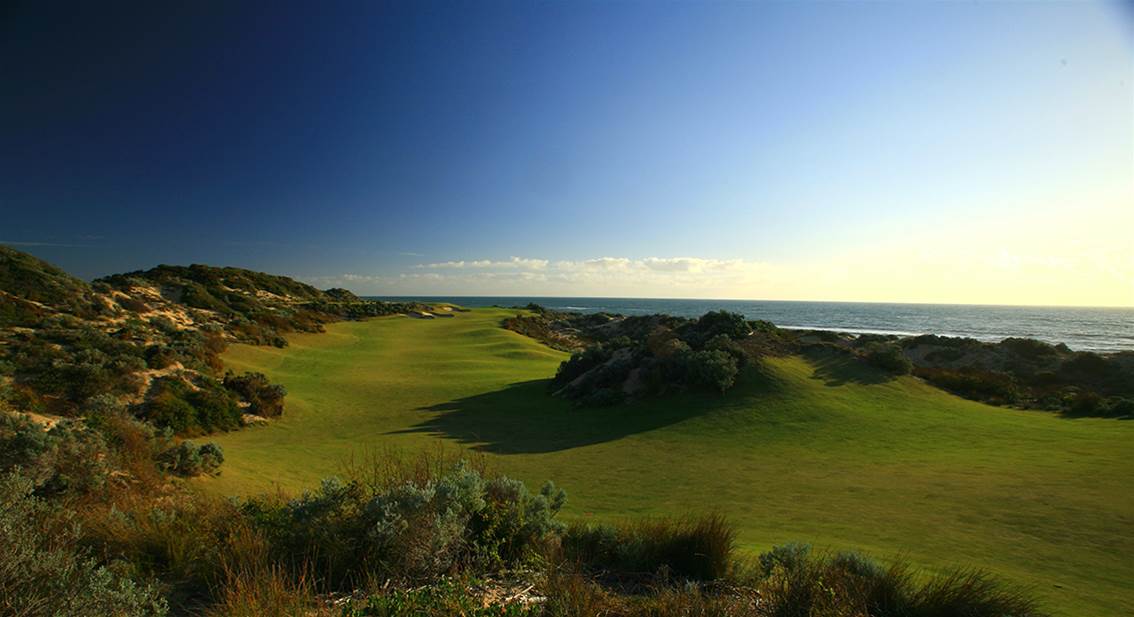 The Legends course at Moonah Links, according to our judges, is one of the most enjoyable layouts to play on the Mornington Peninsula. Ross Perrett’s creation combines a collection of well-designed holes with excellent conditioning to provide the visiting golfer a memorable experience. www.moonahlinks.com.au

Hamilton Island celebrates its 10th anniversary of play this year and in the decade since it has never been ranked lower than 15th position. Designers Peter Thomson and Ross Perrett utilised the dramatic elevation changes across the island in laying many holes along ridges or across steep valleys between tees and greens. Did we mention these high points offer some of the most breathtaking views in Australian golf? www.hamiltonislandgolfclub.com.au 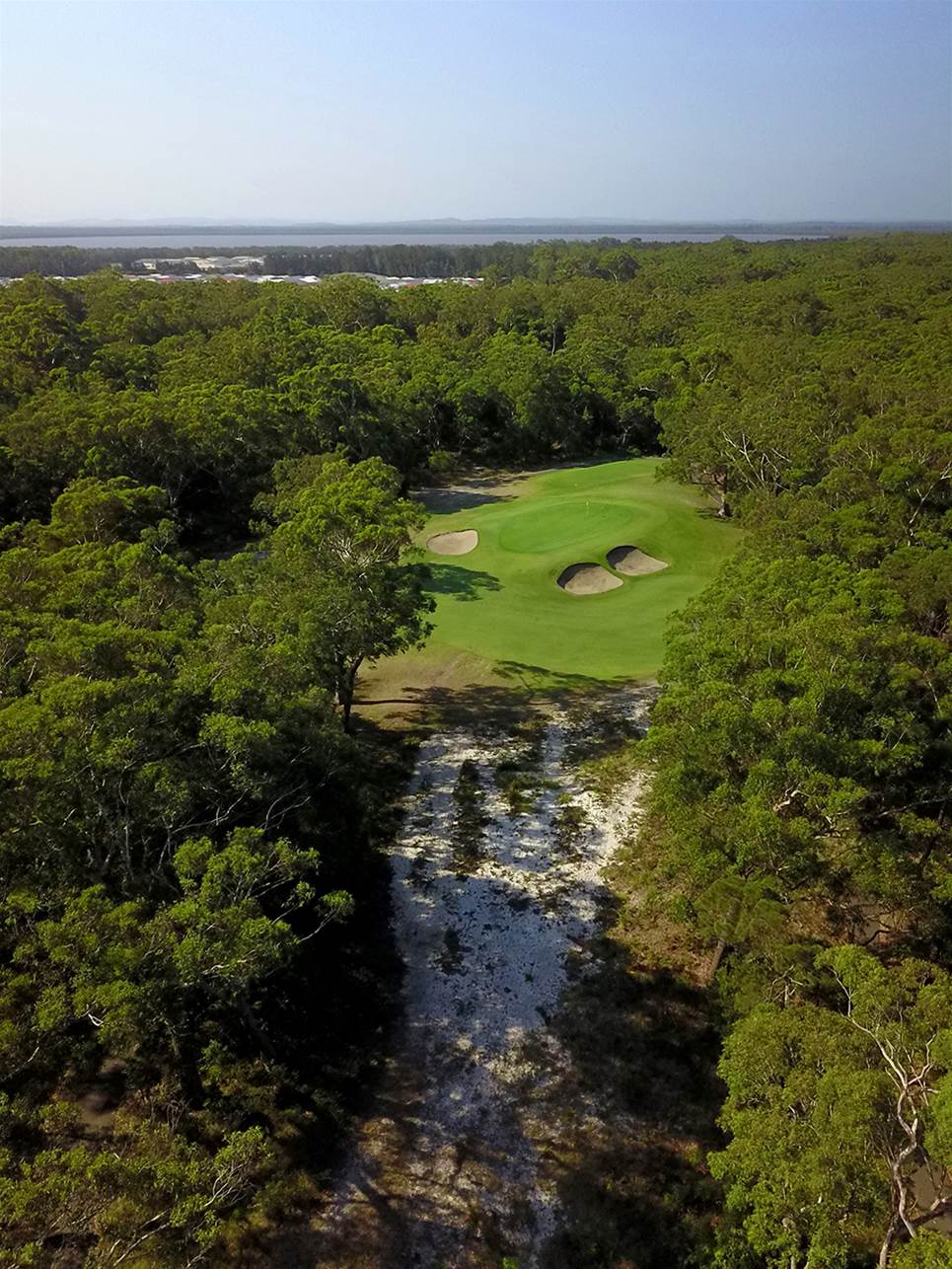 Newcastle is a brilliant course covering naturally rolling and sandy terrain that has given rise to some world class holes, with none better than the par-4 5th, par-4 6th and par-3 7th.

The club has plans to redevelop with the inclusion of new holes, designed by Bob Harrison, to be built between the current course and the nearby beach.

There are few courses in this country, found away from the ocean, that offer as many spectacular holes as the Quarry/Dunes layout at Joondalup. American designer Robert Trent Jones Jnr unleashed his creative juices in routing the layout around and over an abandoned limestone quarry, before heading out on the rolling Dunes nine, which features elevation change and the odd blind shot. www.joondalupresort.com.au

A major redesign undertaken a few years ago by Greg Norman’s design company has bedded in well and is validated in its highest ranking since 2011. All bunkers and greens were renovated, while trees were thinned out in key areas to make the course more playable. Our judges really enjoyed the changes and the improved conditioning of the layout. www.brookwater.com.au/golf-and-country-club 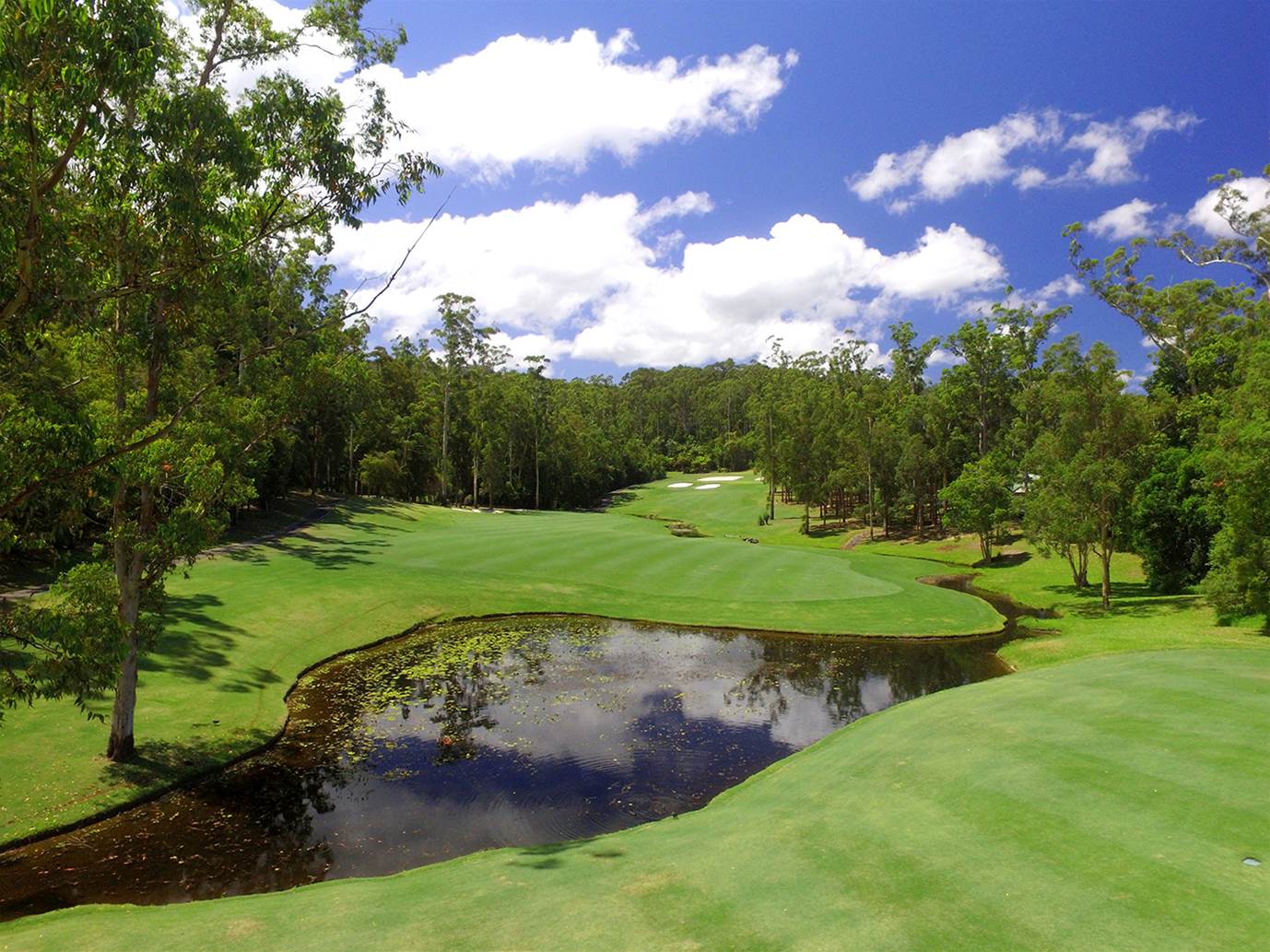 There are few more beautiful places to play golf in Australian than among the flooded gum-lined fairways and greens at Bonville. Nearly six years after an extensive renovation of the bunkers and some greens, the course has never been better. The course drops one spot in this ranking, despite getting more voting points than it did in 2017 when it ranked No.9. www.bonvillegolf.com.au