A consolidated position for this year proves the consistently good presentation of a layout that our judges believe is the best at Rosebud CC. This will be one course to watch over the next two to four years after the club recently announced the design firm, Ogilvy Clayton Cocking & Mead (OCCM) will undertake a redesign of the 36-hole complex. www.rosebudcountryclub.com.au

Graham Marsh’s design covers an exposed site on WA’s Golf Coast, where the strength and direction of the winds off the Indian Ocean play a major influence on strategy and club selection. www.secretharbourgolflinks.com.au

Our judges enjoyed playing Paradise Palms for this ranking but many of them believe the course is still a long way from reaching its potential. While the relatively new 10th and 11th holes easily fit into the round, they are far from the quality of the holes they replaced. www.paradisepalms.com.au

A jump of 10 places in this ranking will hardly be surprising to any golfer who has played this course during the past 18 months. The more strategic of the two Coolangatta and Tweed Heads courses is always beautifully manicured, while tweaks to the design and renovation of the bunkering has contributed to its higher place in the list. www.cooltweedgolf.com.au 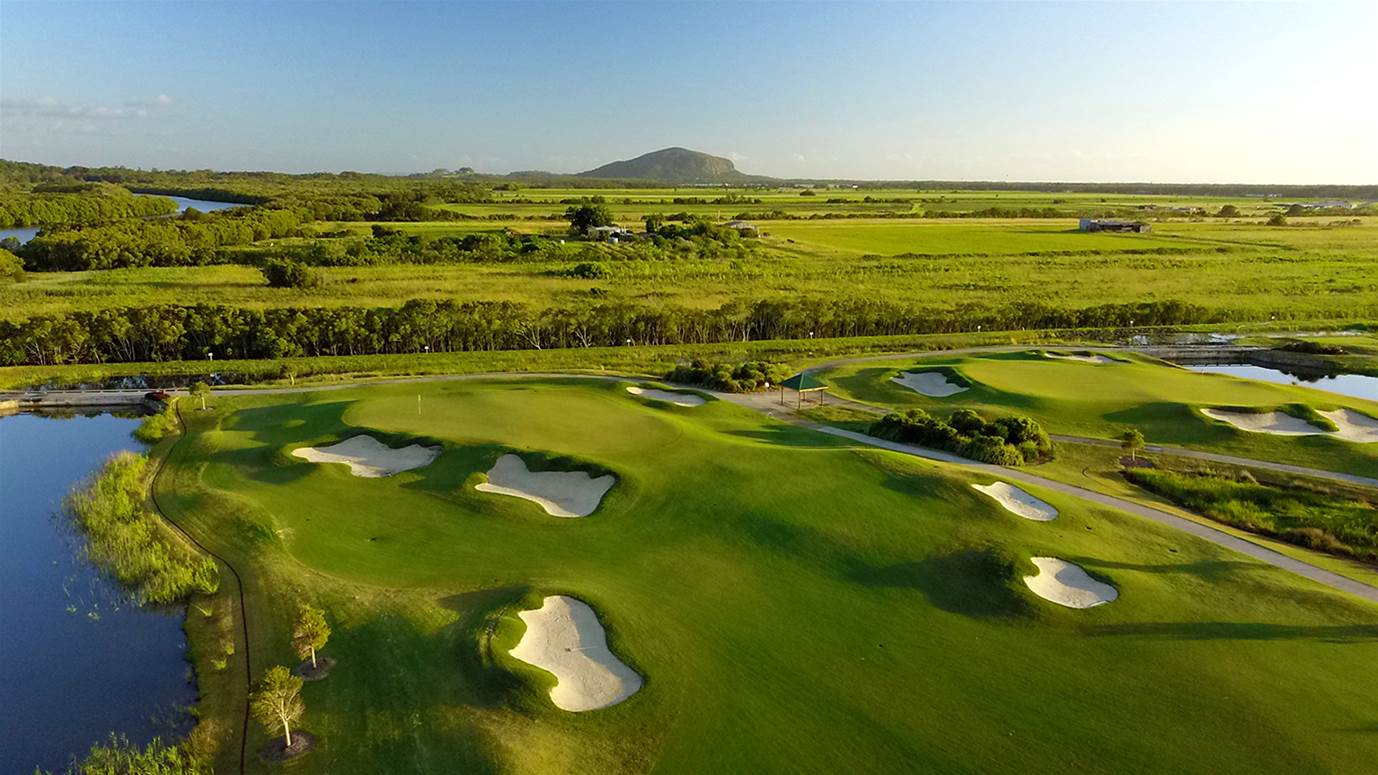 This Graham Marsh-designed layout makes its debut in this ranking just three years after opening for play. Raised from a floodplain during construction, the links-style course has matured beautifully while the classic risk-and-reward strategy of the design has made it very popular with golfers of all abilities. www.maroochyrivergolfclub.com.au

Mona Vale has improved on its highest-ever rank achieved in 2017, which is validation for the selective changes – including the construction of several new greens and the design tweak of the picturesque 17th hole – that have been made to the course in recent times. Well manicured is the norm, rather than the exception at Mona Vale. www.mvgc.com.au

Eastlake could quite easily claim the title of Sydney’s most underrated course. Has improved each year since first entering this ranking at No.82 in 2013. The minor changes to some aspects of the design carried out by course superintendent Nathan Bradbury and his team are enhanced by the ever-improving playing surfaces. www.eastlakegolfclub.com.au

Palmer Sea Reef has consolidated its position in the ranking, with our judges – particularly those who played this course for the first time for this ranking – impressed with design and the condition of the playing of the playing surfaces. www.palmergolf.com.au 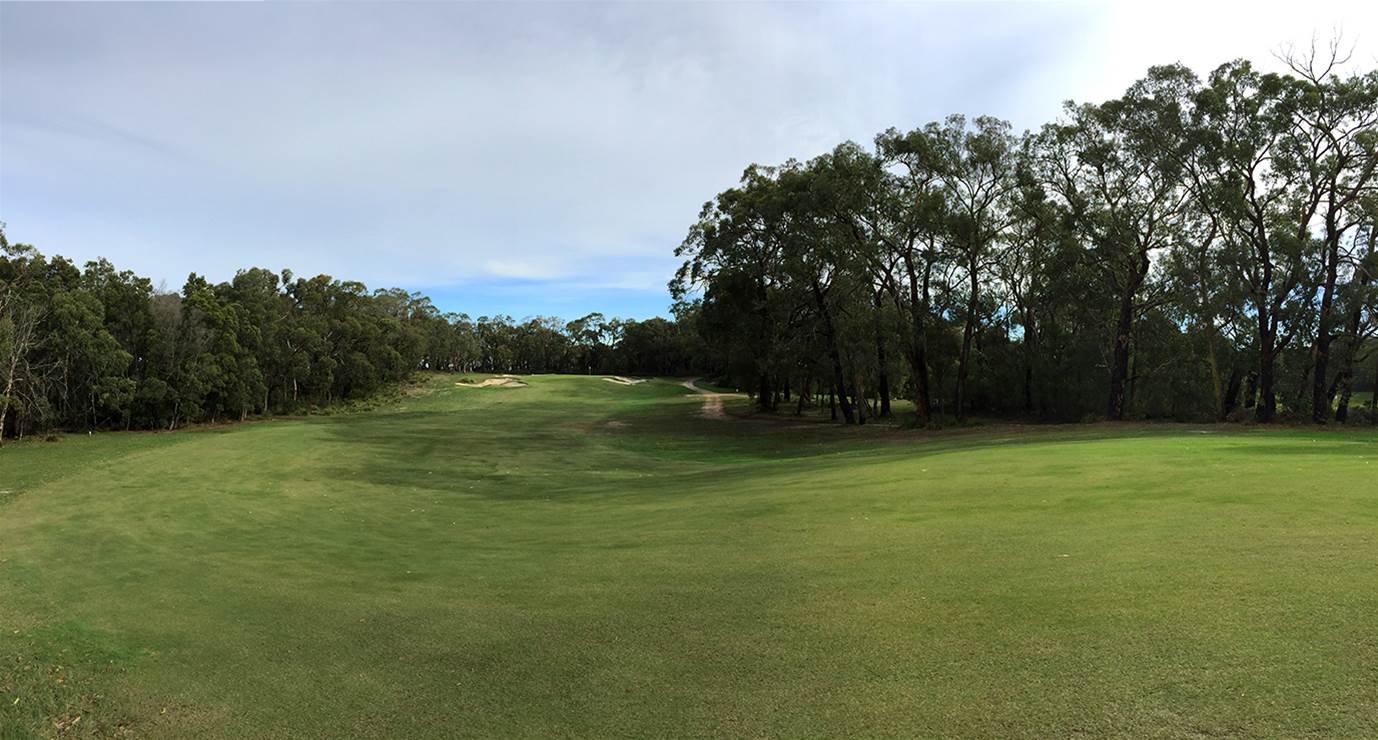 Gippsland’s only course to make the Top-100 is a Vern Morcom-designed layout that is no longer regarded a hidden gem as a result of its national ranking status. The course covers wonderful golfing terrain, while the variety of holes on offer at Leongatha make it a ‘must play’ course when you’re in the region. www.leongathagolf.com.au

Noosa Springs is perhaps the idyllic resort course in that it offers an enjoyable golfing escape in beautiful surrounds, while the challenge is not brutal. That said, good strategy and correct club selection are of the utmost importance here. www.noosasprings.com.au

Mt Compass is the highest debutante in this ranking and is likely to rank even higher in 2021 as the general rate of improvement continues. Mt Compass started from a long way back to storm into this list, having received only enough votes to be the No.121 course in 2015. Since then, ownership of the course has changed and there has been significant investment in upgrades to the agronomy as well as the design, which is now paying dividends. www.mcgc.com.au

With construction of the hotel development now complete the Robert Trent Jones Jnr design is starting to blossom again. Players at the Victoria PGA Championship held there in October were full of praise for the course, as were our judges for this ranking. www.racv.com.au

The ranking positions between 45 and 65 are the most volatile in terms of up and down movement. So with that in mind, there is nothing to read into The Coast’s drop of eight places from its 2017 position. The course remains in great shape and holes like the 3rd, 4th and 5th are worth playing for the green fee alone. www.coastgolf.com.au

After consecutive drops in this public access ranking during the past five years, Links Lady Bay has seemingly turned the corner with its improved position in 2019, albeit just two spots higher. Our returning judges reported they had not seen Lady Bay in such good condition for many years. www.linksladybay.com.au

Black Bull made its debut in this ranking two years and its slight improvement in 2017 comes as no surprise. The Peter Thomson and Ross Perrett-designed layout challenges for having for the best greens along the Murray River, while the much talked about ‘Bull Ring’ and the closing hole beside Lake Mulwala are a real highlight of any round. www.blackbullgc.com.au 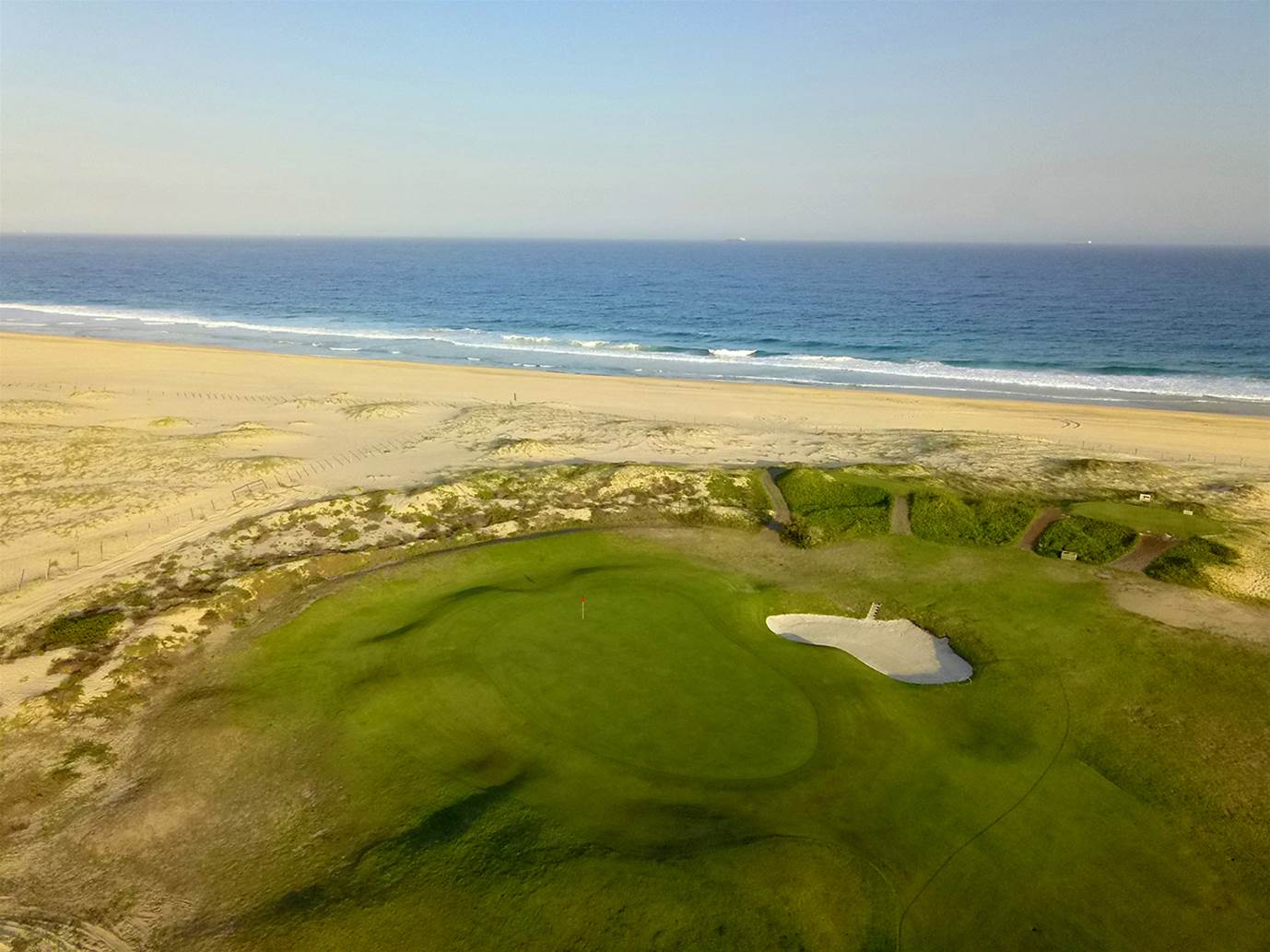 Belmont is one of the big movers this year, jumping an incredible 16 places in the list from 2017 to achieve its highest-ever ranking position. The club has invested heavily in the layout in recent years, including the construction of a new beachside par-3 and extensive improvements to other holes. Combine this with generally better presentation across the board and it won’t surprise if Belmont cracks a spot in the top half of this ranking in 2021. www.belmontgolf.com.au