The mission is clear for Nelly Korda at The Grange Golf Club this week: Become the latest Korda to win an Australian Open title.

“I feel so left out,” said Korda, who will make her third consecutive appearance in Adelaide this week.

“They're like, ‘Oh, you know, we all have Australian Open titles.’”

Korda, the World No.16, has a pair of T40s from her two Women’s Australian Open appearances and says she is still working out the intricacies of Australian golf courses.

“I have yet to figure out how to play in Australia, to be honest,” said Korda, who today completed her reconnaissance of the West Course at The Grange.

“Last year, I think I was in every bunker. The golf courses are a bit different out here, so I'm just going to take some time this week and prepare for Thursday and on.”

The Floridian, who broke into the winner’s circle at the 2018 Swinging Skirts LPGA Taiwan Championship, added that she is aiming to make her debut at the Solheim Cup later this year. 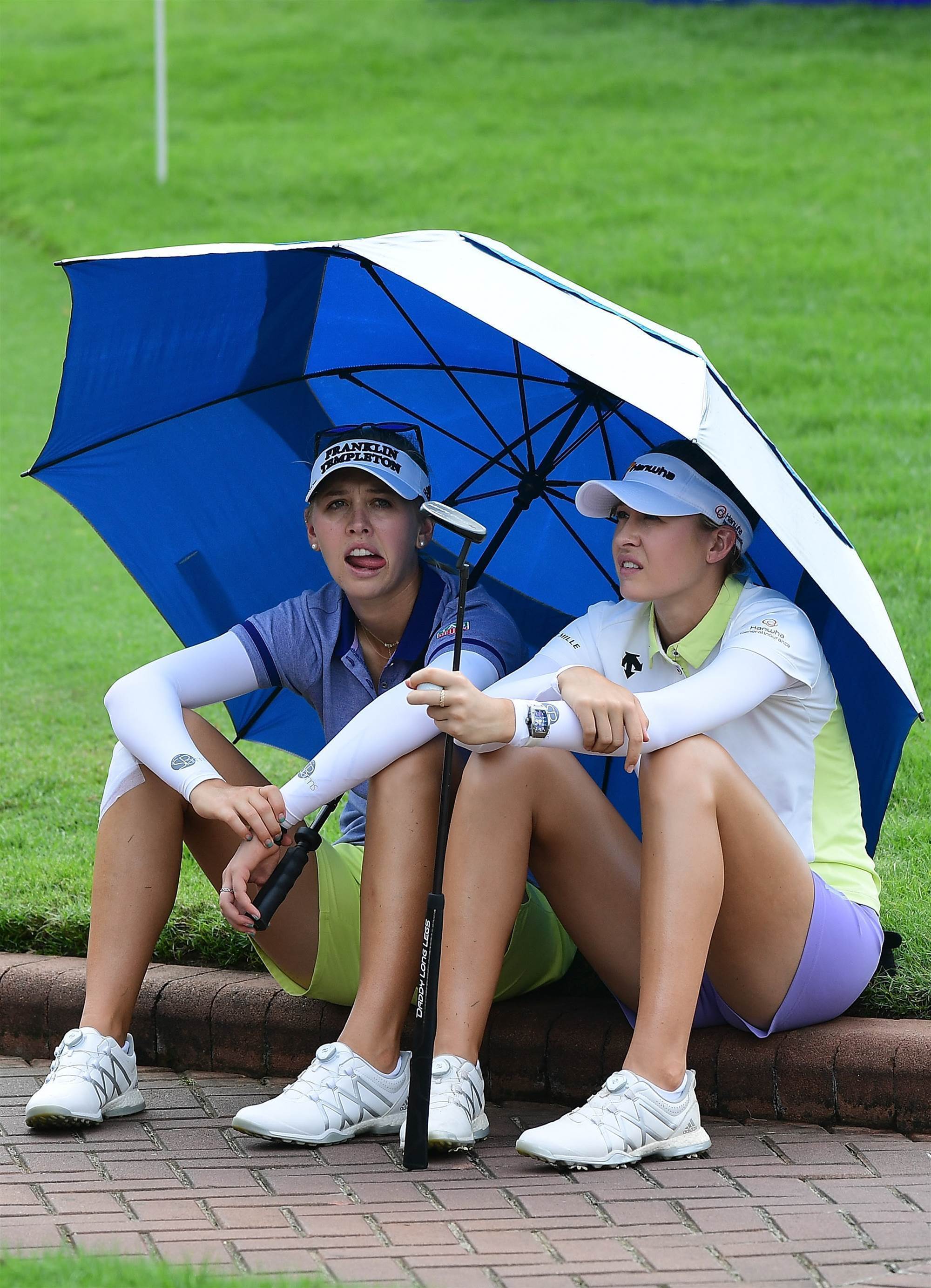 “It would be really cool to represent my country,” she said.

“I'm just going to take it shot by shot and see how it goes. If I'm selected, then that will be great … It's a huge honour, and it would be a lot of fun.”

Korda arrives in the City of Churches four weeks after finishing third at the season-opening Tournament of Champions and is pleased with where her game is at.

“I played pretty well in Orlando,” Korda said. “It was kind of like a test run to see how my off‑season work kind of went, so it was good.”

“I think everyone has a realistic chance to win every week … I mean, everyone is so good on Tour,” Korda said.

“Playing against the top players, I just want to work harder and try to play better as well, so it's kind of like motivation as well.”

The opening round of the 2019 Women’s Australian Open gets underway at The Grange Golf Club on Thursday. You can follow Golf Australia magazine’s social channels for live updates from the course and our website for daily stories. 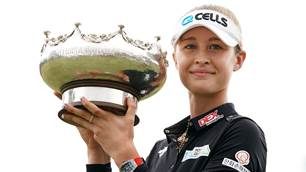 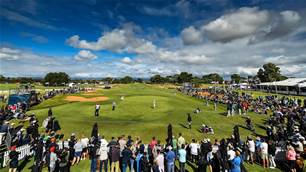 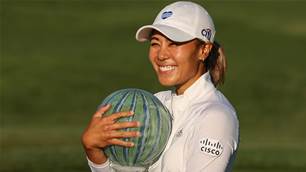 Kang hangs on in LPGA return