Talor Gooch was playing too well to get fazed by anything in the RSM Classic, and it paid off with his first PGA Tour title when he closed with a six-under 64 for a three-shot victory at Sea Island.

On Sunday the 30-year-old American was playing with two guys who have won before. He was pushed early by a past Sea Island champion. The buzz in the middle of the round was another player flirting with 59.

Gooch ran off three birdies in four holes to start the back nine and never let anyone get close to cap off a strong fall with the ultimate prize. 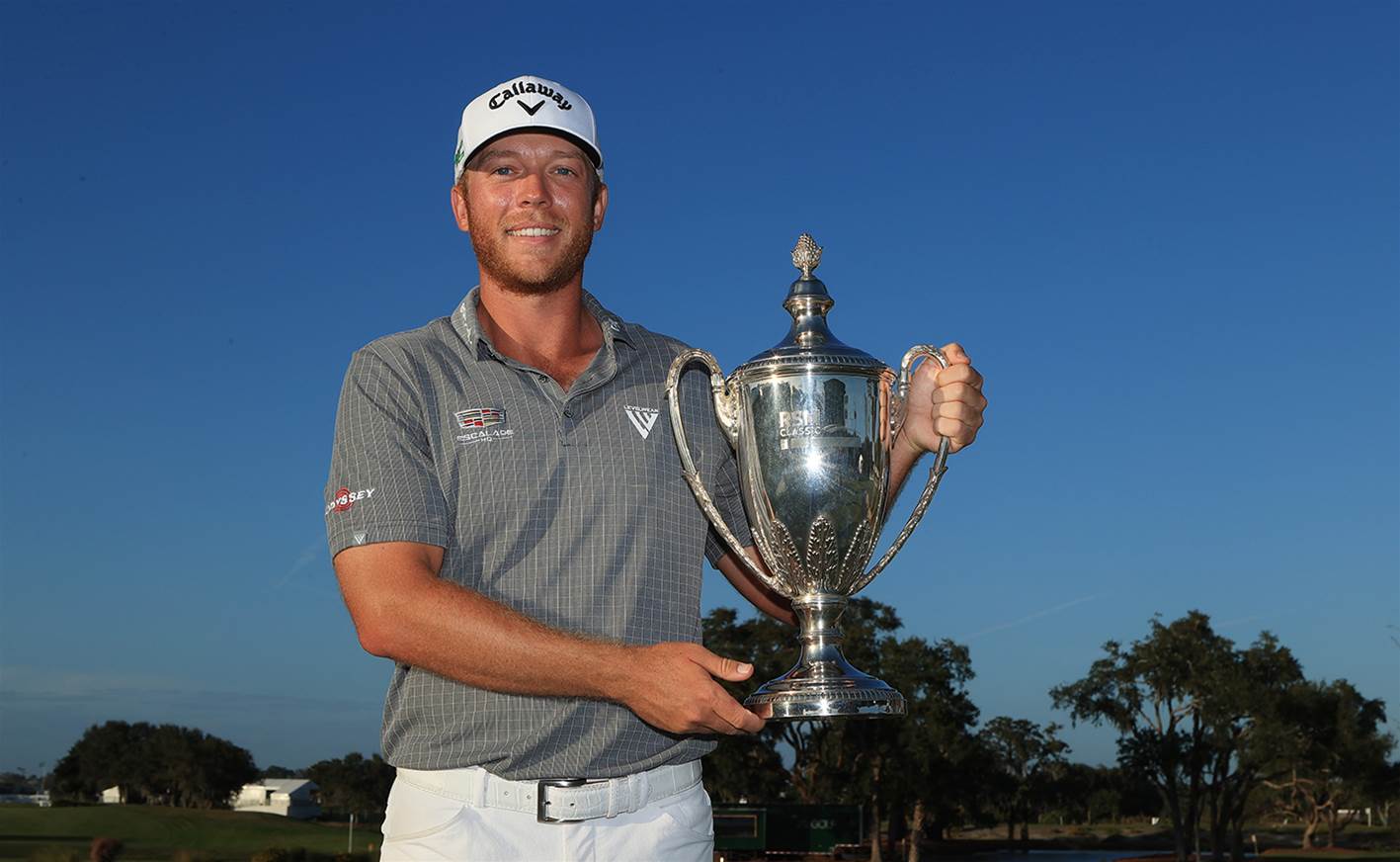 The victory moved him to the top of the FedExCup standings, to No. 33 in the world rankings and to Augusta National in April for the Masters.

"To finish the fall season off like I just did, it's a dream come true," Gooch said.

Gooch tied the tournament record of 22-under 260 set by Kevin Kisner in 2014. He became the seventh player in the 12-year history of the event to make the RSM Classic his first victory.

Mackenzie Hughes of Canada, who won the tournament in 2016, rallied from the group ahead of Gooch with four birdies among his last six holes, capped by a 20-foot putt at No.18 for a 62 to finish second.

Australia's Cameron Smith rounded out his great year with a closing 64 to tie for fourth with Tyler McCumber (60), Tom Hoge (67) and Seamus Power (68), three shots behind Munoz.

Along with the Masters, Gooch gets to start next year on Maui for the Sentry Tournament of Champions at Kapalua.

Gooch began the day with a three-shot lead over playing partners Munoz and Power. 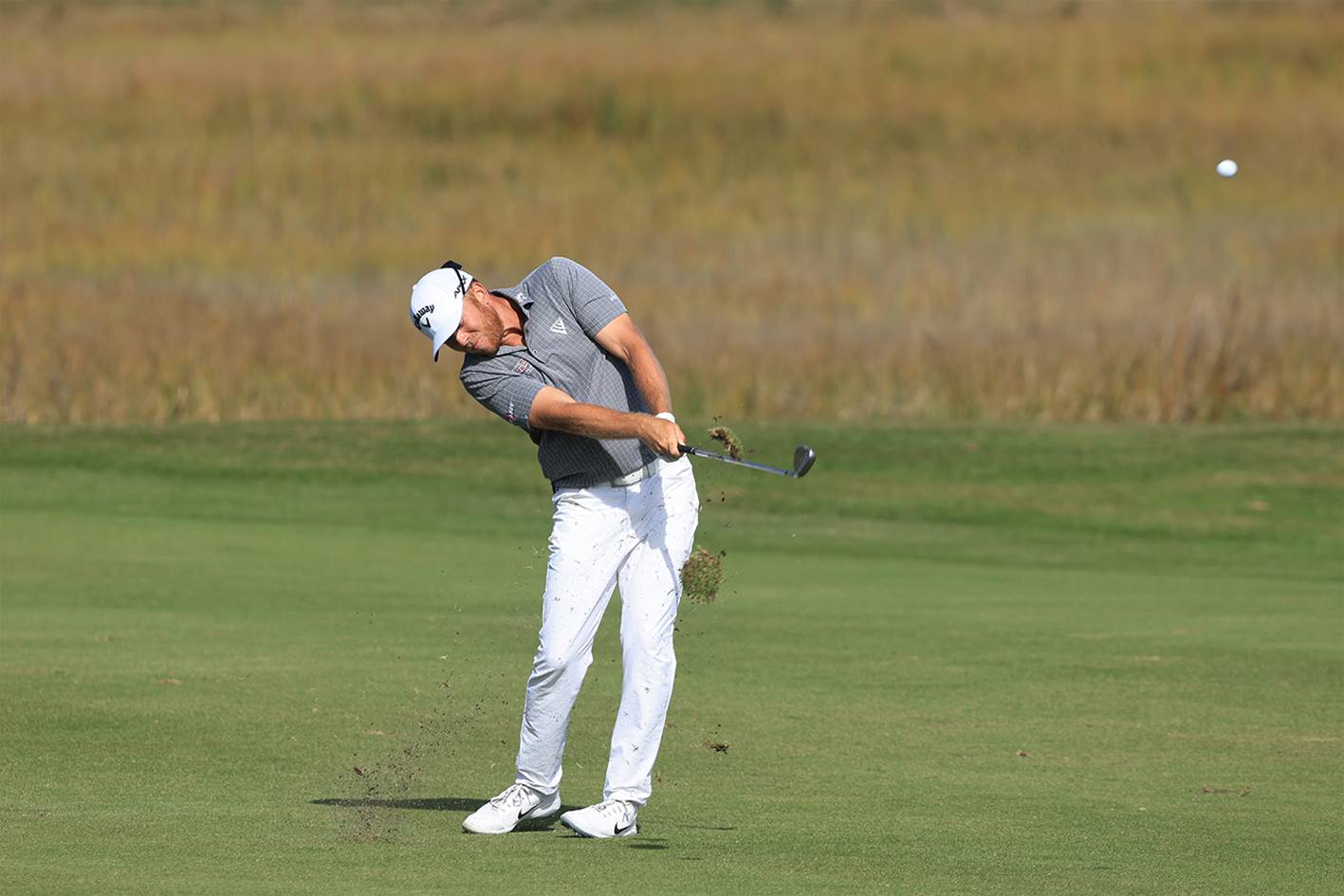 Gooch missed only two greens during the final round. PHOTO: Getty Images.

He missed only two fairways and two greens and after McCumber shot 60 to finish at 15 under, three shots back, Gooch's response was to floor it. He birdied four of his first six holes on the back and led Hughes and Munoz by as many as five shots.

McCumber, who had to birdie two of his last three holes on Friday to make the cut, started his round on the back nine, made two birdies and a 50-foot eagle putt at No. 15, then turned and birdied five holes in a row, all on putts of 10 feet or less.

His chance for 59 came down to a much longer putt than he wanted - just under 55 feet and the putt slid past the hole on the left side.

Cam ready to get down to business