Hideki Matsuyama created history at Augusta National, becoming the first men’s Major winner from Japan at the 85th Masters. Take a look inside the winning bag of the latest owner of a green jacket. QUOTE: “My nerves really didn’t start on the second nine, they started from the very start and didn’t finish till the last putt. ”– Hideki Matsuyama. 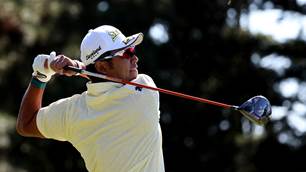