The second men’s major of 2021 is upon us as 99 of the top-100 players in the world head to Kiawah Island. Here are our so-called expert, including the anonymous Golf Stig, tips for the winner and top Aussie at the PGA and their pick at this week’s LPGA event. 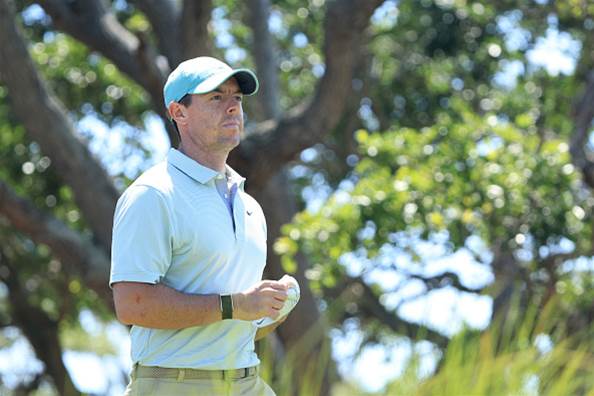 It’s too soon to jump off JORDAN SPIETH, who has proven his form in 2021 is no flash in the pan.

He heads to the PGA Championship as one of the form players on the PGA Tour, with six top-10s – including a victory – from his past eight starts dating back to February. Wind will be a factor this week at Kiawah Island, which will play into the hands of the most creative short game exponents and there are few, if any, better in the field than Spieth.

There’s extra incentive too, as victory this week will complete the career Grand Slam and put him alongside Gene Sarazen, Gary Player, Ben Hogan, Jack Nicklaus and Tiger Woods.

This is seriously tough and in complete honesty, I considered each one of my fellow tipsters picks here, and Marc Leishman is a serious chance as well (more on him below). But I am going with VIKTOR HOVLAND as the winner.

There is something in the air at the men’s majors of late with first time winners very common and I see it happening again this week, with the Norwegian a very likely candidate to continue the trend.

Hovland has finished T3 in his last two starts after a T21 at The Masters and has won his two PGA Tour titles on similar grass types and coastal layouts.

Trying to avoid the obvious picks is often a good strategy in golf tipping but in the case of this week’s PGA perhaps not. A confident RORY MCILROY is a dangerous beast. A confident Rory McIlroy on the biggest stage – at a venue where he has won one of the biggest titles before – might be as close to a certainty as golf gets.

The finish at Quail Hollow might not have been his best but in a counter intuitive way that might only increase his confidence. If he can win despite some late hiccups then the pressure surely drops a little? 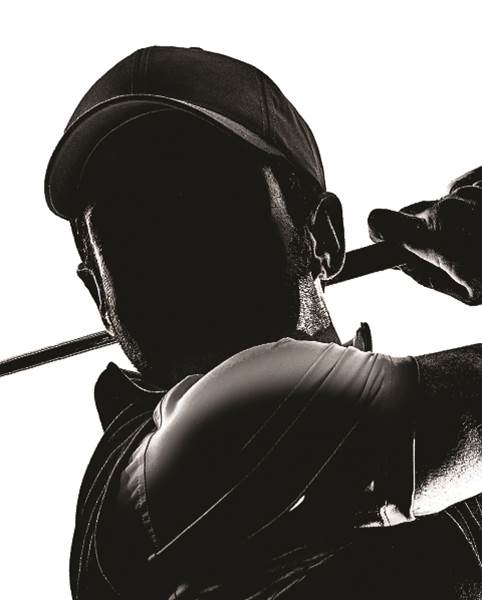 When looking through this field I could not possibly go past one name, SAM BURNS.

A week is a long time in golf but after winning two starts ago and coming second last start he is seeing them like a beach ball.

Everything about this course points towards guys who are long and you just can't beat current form. He ticks every box. It’s very tempting to go with Cam Smith given he is the form Aussie, but after a spell ad given the venue I am instead opting for the "veteran" ADAM SCOTT.

Scotty played well here in 2012 when the PGA last visited Kiawah Island and despite some indifferent form lately is making all the right noises to suggest he is close to finding his best form, which of course is world class.

Simply impossible for me to go past MARC LEISHMAN as the top Aussie this week.

The big Victorian might not get a better chance to win the PGA Championship in his career than at Kiawah this week, where he arrives having recorded a solid T21 in Texas last week having won with Cam Smith a few weeks ago and finished T5 at The Masters in April.

Leish is one of the best wind players in the game and that will be a necessary strong suit this week on the coast of South Carolina where he won’t only top the Aussies but might head back to Virginia with the Wanamaker trophy.

Not only will MARC LEISHMAN be the best of the Australians but he might be one of a handful to challenge for the title.

The stage is not unfamiliar to him having contended in majors before and his recent form has been decent (including a T5 at Augusta). The laid back Victorian has all the tools to win one of the Grand Slam events and the windy site this week will only increase his comfort level and his chances.

My top Aussie of the week is a little left field, Jason Day.

Can't believe I'm calling Jason Day left field! But after missing the last two cuts and rumours of how hard he is working on his game again it just a matter of time until he is in the winner’s circle again. She returns to Kingsmill Resort, where she has won two of the past four stagings of the event. Her final round 63 to win in Thailand must have done wonders for her confidence as she only entered this event after her victory.

Fresh off a win in her homeland and a two-time winner here previously, I simply cannot go past ARIYA JUTANUGARN.

Ariya looked almost back to her best at times on her way to victory in Thailand and she loves the River Course at Kingsmill and will either be celebrating a hat-trick of wins in this event on Sunday or ruing a close call in my opinion.

It was a pedestrian start to the season for BROOKE HENDERSON but after a win last start in LA and a T2 result in her last outing at Kingsmill in 2019 the Canadian will be ready to go this week.

Henderson has played this event five times and improved her finishing position each time including top five finishes in each of her last two outings.

Having not made the trek to Asia for the Singapore and Thailand events, the 23-year-old will be well rested and ready to go come Thursday.

This looks a lottery to me with so many top line players playing this week. I've settled on a bit of sibling rivalry and JESSICA KORDA looks perfect.

She has no weaknesses and with Nelly going so well I'm hoping for big sister to show up in a big way.

So far our so-called experts have combined to tip 12 winners in 2021, with 72 of their picks recording top-10 finishes that week and a best return of $61 for Max Homa to win the Genesis Invitational (tipped by Rod Morri). 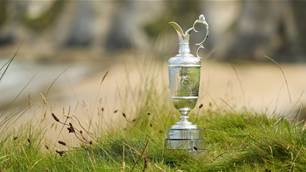