Master Craftsman Bob Vokey’s relentless mission to design and craft better performing, better feeling wedges has reached a new height of innovation with the introduction of his Vokey Design SM8 models, the most accurate and forgiving Vokey wedges yet.

The groundbreaking Progressive Centre of Gravity (CG) design concept that originated with Vokey Design SM6, and was refined with SM7, has experienced one giant shift forward in the new SM8. By moving the CG forward, to a position that actually hovers in front of the wedge face, Vokey and his research and development team have produced a wedge that wants to square every time. The result is improved distance and trajectory control, better feel and increased stability for more consistent results.

These advancements – enhanced by Bob’s six Tour-proven sole grinds for precision fitting, and 100 percent inspected Spin Milled grooves for maximum spin – have already made Vokey SM8 the most played wedge model on the PGA Tour, continuing Vokey’s historic run as the No.1 wedge on Tour since 2004 and counting.

Vokey SM8 wedges are available in four finishes – Tour Chrome, Brushed Steel and Jet Black, plus the tour-preferred Raw finish (custom order only via WedgeWorks). They will be available in Australian golf shops beginning March 6. Great wedge play comes from distance control, shot versatility and spin. Bob Vokey and team have designed SM8 to improve performance in all three areas through the following key innovations:

Reimagined Progressive CG: Vokey’s Progressive CG design philosophy aligns the centre of gravity with the impact position – lower in the low lofts, higher in the high lofts – for better trajectory and distance control. SM8 takes the next innovative leap, pushing the CG forward while maintaining the vertical CG position to create a more consistent, better-feeling strike. To achieve this, Voke’s team lengthened the hosels and counterbalanced that weight with high-density tungsten low in the toe. This high, forward CG position boosts MOI (up to a +7% increase in the higher lofts) producing a more solid feel, improved ball flight and a club face that simply wants to square up at impact for more consistent results.

“When Kevin Tassistro (Director of Wedge R&D) brings me new prototypes, he knows I won’t have feedback until I’ve watched Tour players hit them,” Bob Vokey said. “The proof is in their results and their reactions. That’s been my validation process from day one.” “The first time I had guys hit SM8 was on the range at Riviera ... I always listen to the sound they’re making at impact, and it was phenomenal. "Solid but soft" was how they described it. They loved it.

“That means they’re getting the proper feedback that you need to execute every type of wedge shot, whether you’re in the fairway, in a bunker or around the green. They also talked a lot about the flight. It’s in a better window, it’s more consistent, and they have more control of it.

“Overall, guys just kept telling me how easy it was to hit every type of shot they wanted to hit. They just felt like they were getting more of out of the wedge – and that’s because Kevin and his team were able to push that CG forward out in front of the face, to a place we never would have imagined 20 years ago.” 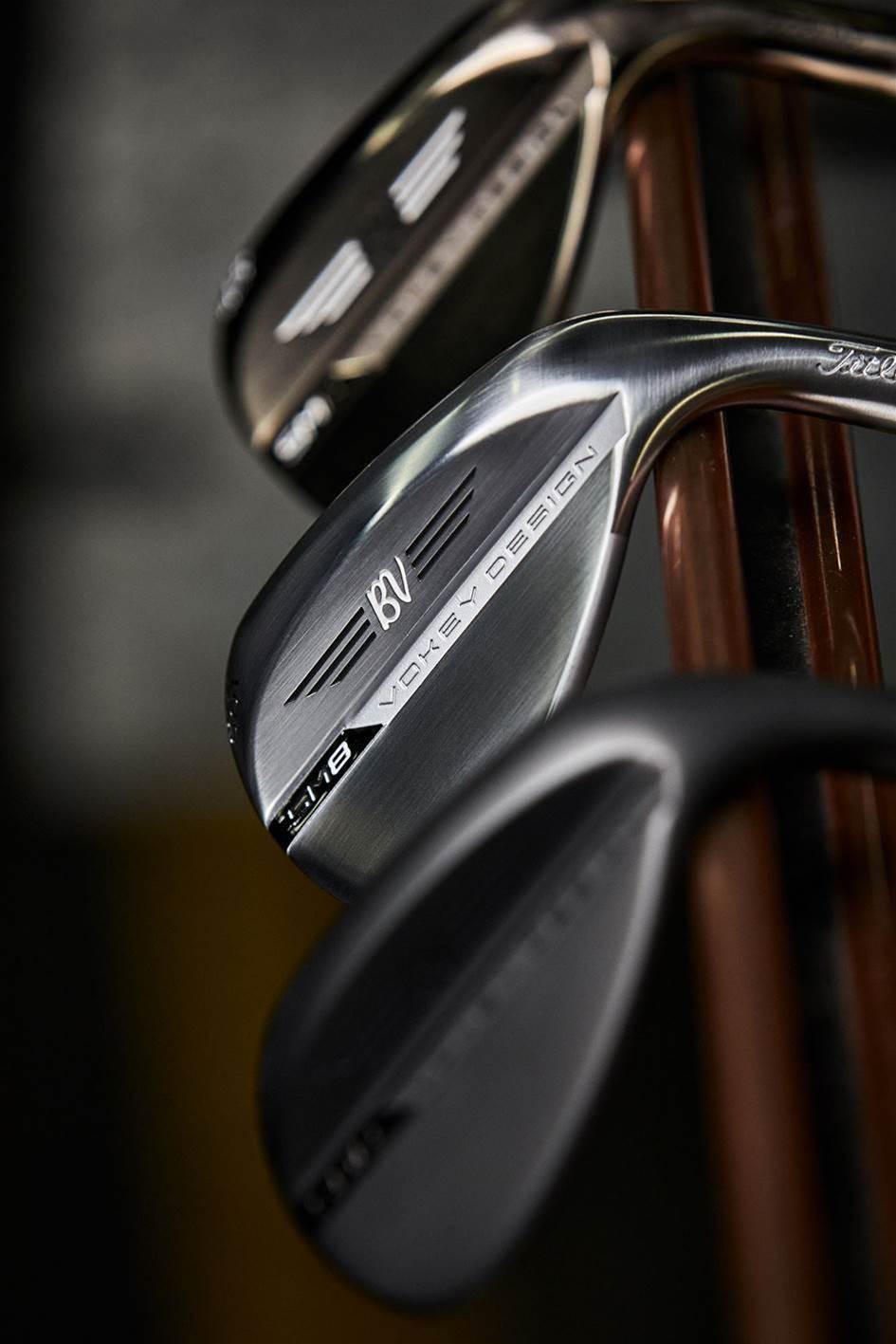 Refined Sole Grind Options: Developed through decades of work with the best shot makers in the game, Vokey’s six Tour-proven sole grinds – F, S, M, K, L and D – allow golfers of all skill levels to be precisely fit for their swing type (steep, neutral, shallow), shot-making style and course conditions (firm, neutral, soft). SM8 continues to feature the most complete lineup of grind, bounce and loft options, allowing for more creativity and consistency, and giving players of any level the ability to create multiple shots around the green.

One of Vokey’s preferred setups is pairing a higher bounce sand wedge (i.e. SM8 56.14 F) with a lower bounce lob wedge (i.e. SM8 60.08 M). This type of setup – which empowers a player to adjust to firm or soft conditions from the turf or in a bunker without having to change technique – is utilised by both Jordan Spieth (56.10 S and 60.04 L) and Justin Thomas (56.14 F, 60.06 K). Based on this insight, and current PGA Tour trends, the D Grind has been extended to the 54.12 and 56.12 SM8 models, providing players with versatile mid to high bounce sand wedge options.

*To learn more about each Vokey grind and view the full SM8 matrix, click here.

100 percent Inspected Spin Milled Grooves: SM8’s patented Spin Milled grooves are meticulously engineered and cut to the edge to maximize spin and shot control. The Vokey R&D team continues to improve upon its industry-leading groove cutting tolerances, with each groove on every head individually cut and 100% inspected for conformity to the rules of golf. Micro-grooves are individually cut in between grooves, which maximize spin on partial shots. A proprietary heat treatment is applied to the impact area to double the durability of the groove without impacting feel – making it the most durable groove in golf. No.1 WEDGE ON TOUR

Additionally, Vokey SM8 wedges became the No.1 wedge on the European Tour the first week they were available at last week’s Abu Dhabi HSBC Championship. Ian Poulter, Rafa Cabrera Bello and Bernd Wiesberger were among those with new SM8’s in play.

The rapid conversion was foreshadowed last February at the Genesis Open, when Vokey tested unmarked nearly-final SM8 prototypes with eight players on the range at Riviera, including Max Homa, J.T. Poston and Jimmy Walker. All eight players asked him when they could put them into play. 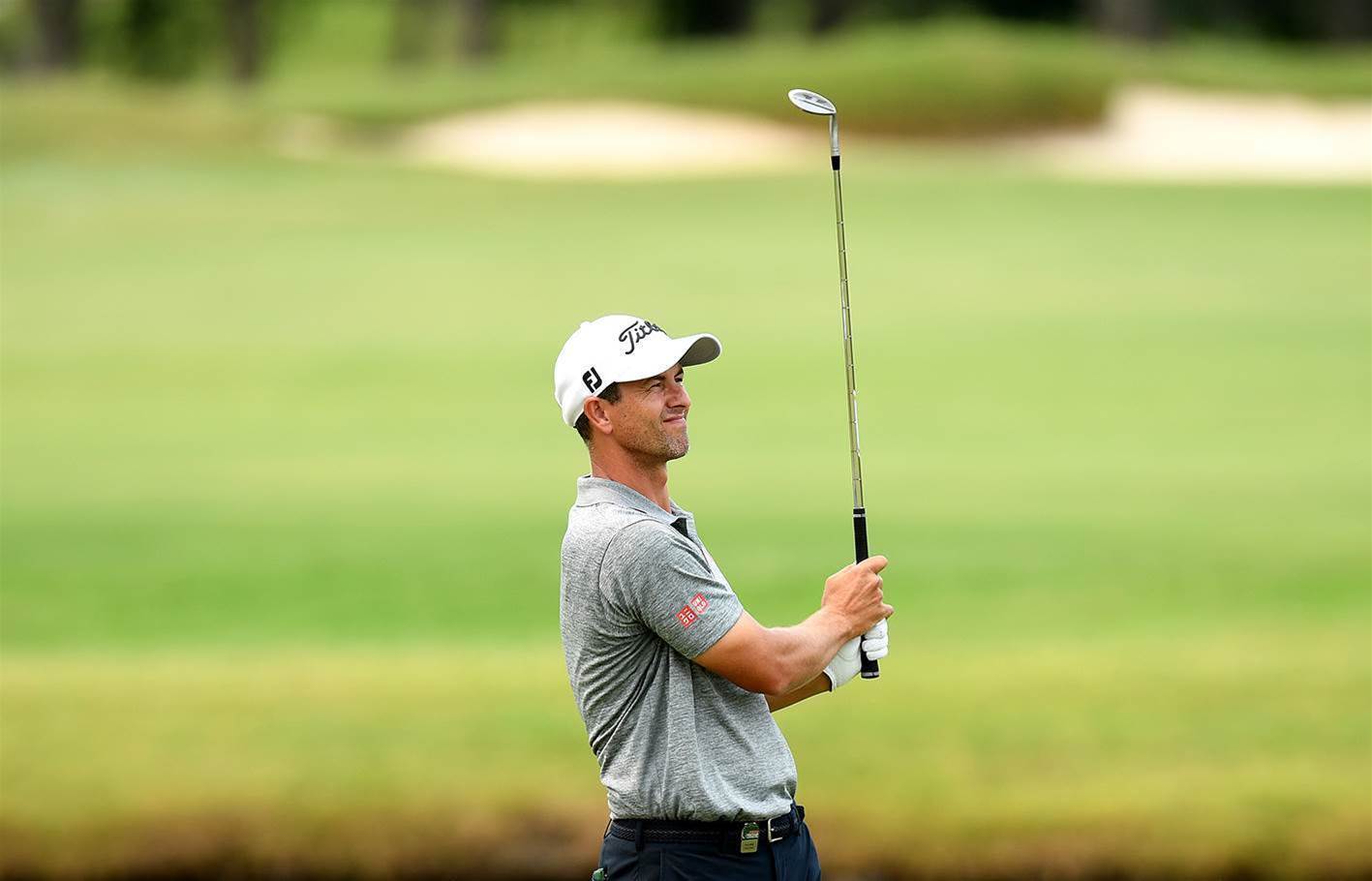 In total, more than 200 players have already made the switch to SM8, as the tour seeding and validation process continues around the world. 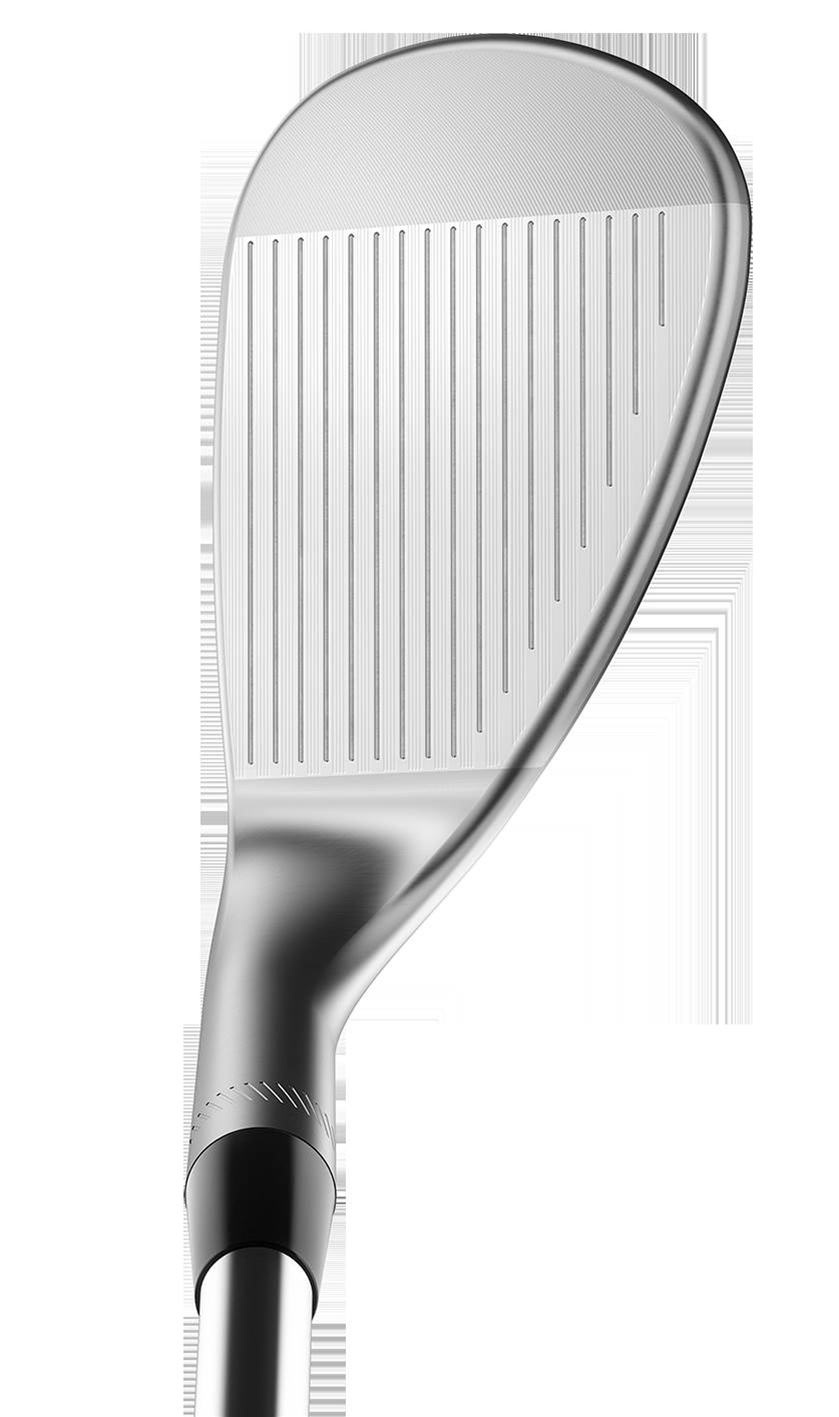 Golfers can choose from four different finishes available in SM8. The new Tour Chrome features a softer chrome finish than the prior generation. The darker Brushed Steel is more textured and dynamic than the polished SM7, while maintaining a non-glare finish in the playing position. The raw Jet Black is enhanced with black paint fill in the logos and graphics. Raw – the most popular option among tour players, in which no additional finish applied to the 8620 carbon steel – is available through WedgeWorks at Vokey.com. All four finishes are available through Vokey.com.

SM8 wedges can also be custom ordered with an industry-leading selection of shafts, grips, shaft bands and ferrules. For a complete list of options, visit Vokey.com. 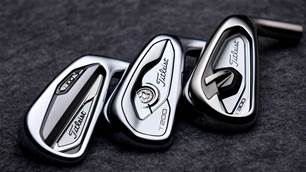