The LPGA Tour travels to Oregon this week for the Portland Classic. Can Western Australian Hannah Green successfully defend her title?

COURSE: Columbia Edgewater Country Club was founded in 1925 and its parkland course, which will play 5,923 metres (par-72) this week, was designed by A.V. Macan. The layout features relatively narrow holes and is nestled between the Columbia River and Portland International Airport. 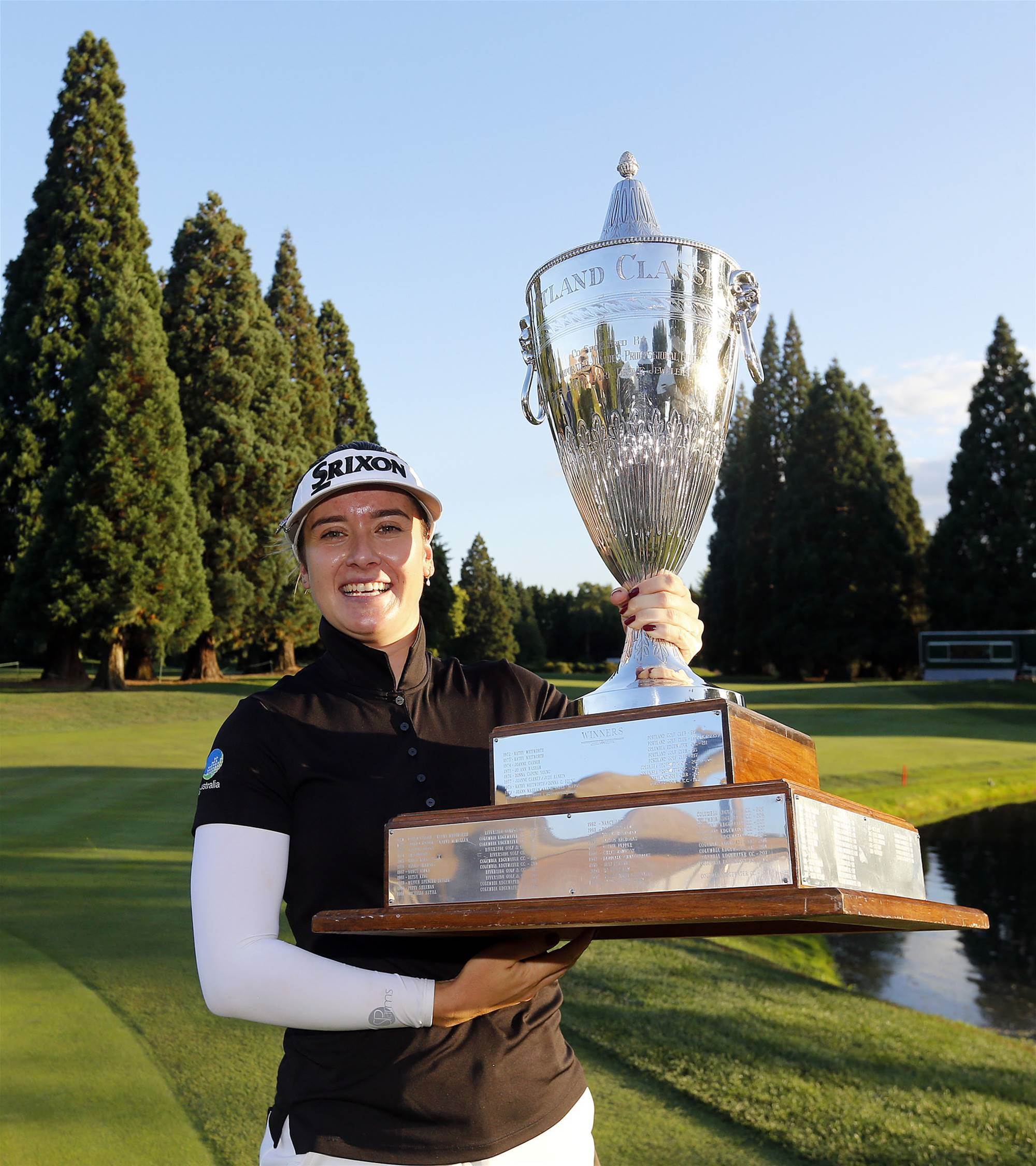 Green finished T62nd at Mission Hills last week after three disappointing rounds followed an opening three-under 69. Don’t worry about her recent form, though, because the 23-year-old won both of her LPGA Tour titles off the back of missed cuts.

World No.2 Nelly Korda is set to make her Portland Classic debut this week and arrives in terrific form, having shared runner-up honours with Brooke Henderson at the ANA Inspiration last week.

The 22-year-old American has played progressively better since the Tour returned from its coronavirus hiatus, posting shares of 40th, 38th, 14th, 3rd and 2nd from six starts.

Korda will be the highest-ranked player in the field this week in the continued absence of South Korean Jin Young Ko and will expect to add to her 27 career top-10s. If she plays as well as she did last week, expect her to add to her three career victories, too.

72-HOLE RECORD: Hannah Green and Brooke Henderson both reached 21-under-par 267 when they won their respective titles in 2019 and 2015.

Green to use ShopRite Classic as major tune-up