The second men’s major of 2020 is upon us, as the best players in the game head to Winged Foot for the US Open. Meanwhile, Hannah Green defends in Portland and Europe’s best are in Portugal. But who do our tipsters fancy? I can’t help but think of the Guns & Roses hit ‘Welcome to the Jungle’ as I see images of a rough-covered Winged Foot make their way onto social media.

This is going to be one of the most brutal US Opens in recent history and the player who can avoid the humiliating one or two disastrous holes in the 72 played will hoist the trophy. That man is COLLIN MORIKAWA – the highest world ranked (No.5) player within the top-40 straightest hitters on the PGA Tour.

XANDER SCHAUFFELE has played three US Opens for three top-10s, including a T3 last year and I think he gets over the line this week.

Admittedly the three Opens the American has played don’t compare to Winged Foot for difficulty, but as one of the premier ball strikers on Tour and a solid putter, Schauffele suits this test well if he can find enough fairways.

The 26-year-old has also been extremely consistent since the PGA Tour returned and was T2 in his last start at the Tour Championship, where he would have won if not for the handicap system.

Former World No.1 JASON DAY played exceptionally well for a six-week stretch during July and August, posting four consecutive top-10s, which included his share of fourth at the US PGA Championship.

The Queenslander didn’t perform as well as he would’ve hoped throughout the playoffs, but I’m willing to bet he rediscovers his best form at Winged Foot. Day was runner-up in his first US Open in 2011 and has recorded five top-10s from nine appearances.

My only concern is the brutal rough, which could aggravate his troublesome back.

Majors are hard to pick (as they should be) and this US Open is no different.

Leaving aside all the disruptions of 2020 and the challenges it has brought, there are any number of players you can make a case for. The brain says Rahm, McIlroy and Johnson stand out but the heart says ADAM SCOTT.

This will be a striking test first and foremost and for a man who knows all too well his window of opportunity is closing, Scott’s desire will be as high as at any time in his career.

Yes, there are others who can make a better case but sometimes you have to go not with what you think but what you feel. 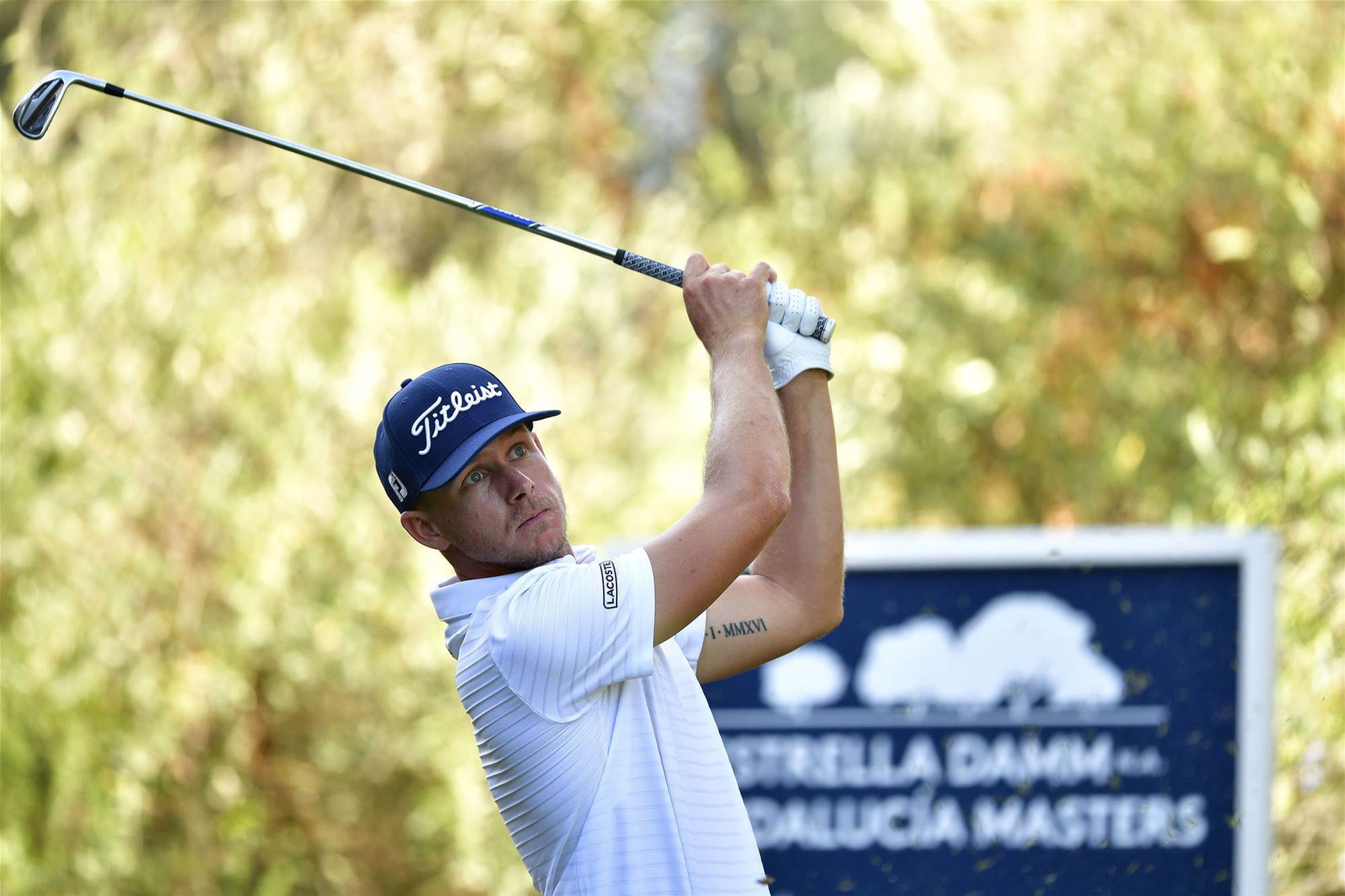 JAMIE DONALDSON has run into some good form in recent times including a T10 at the Andalucia Masters two weeks ago.

Seven of his past 15 rounds have been under par and in the field this week, that kind of quality will rise to the top.

Former World No.21 ANDRES ROMERO hasn’t shown much form since returning to the European Tour two weeks ago in Spain, but he is one of the players in this field that can really get hot with winning experience.

A former PGA Tour winner, Romero won in Europe in 2017 and recorded a runner-up last year and against this field could find himself in the hunt come Sunday, and is offering great return.

Queenslander MAVERICK ANTCLIFF hasn’t been able to translate his winning form from the China Tour to the European Tour yet, however he looms as an appealing longshot at 101/1 in Portugal this week.

The 27-year-old knows how to win and could be right amongst it against this field.

There are no obvious picks for this week’s Portuguese Open with most of the European Tour’s bigger names either at Winged Foot or taking the opportunity for a rest after a hectic swing of events.

Former Hong Kong Open winner WADE ORMSBY comes into the week off the back of a missed cut but has played some steady golf in the two events he played prior to last week. He will fancy his chances in this class of field and so do I. HANNAH GREEN defends her title in Portland and will be hard to beat given her liking of the golf course.

The West Aussie finished at 21 under last year and if she can emulate that scoring in defence, she will win by more than one shot.

NELLY KORDA almost took home her first major last week and I think the American will ride the momentum to a victory in Portland.

Before her playoff loss at the ANA, Korda was T3 in Arkansas and 14th at the Women’s Open suggesting she is the player to beat here, where the only concern is her unfamiliarity with the course having never teed it up in this event.

I like the chances of NASA HATAOKA in Portland this week.

The Japanese World No.8 returns to Colombia Edgewater – where she shared fourth place last year – in great form, having finished T7th at the ANA Inspiration last week.

Lost in the controversy of the wall at the ANA Inspiration was a sneakily encouraging performance from England’s MEL REID.

The 32-year-old has faced more than her fair share of challenges in her career but has too much game not to snare at least one LPGA victory before it’s all said and done. She appears to have some issues around the greens but will be feeling good about her game after a solid four days in California and could be dangerous this week.

So far our so-called experts have combined to tip 12 winners in 2020, with 62 of their picks recording top-10 finishes that week and a best return of $29 for Adam Scott to win the Genesis Invitational (tipped by Brendan James and Jimmy Emanuel).