The European Tour makes its standalone return this week, with the commencement of the UK Swing at the Betfred British Masters. Hosted by Lee Westwood at his home track, here is all you need to know about the event.

DEFENDING CHAMPION: Swede Marcus Kinhult defends his lone European Tour title this week, when he will make his first start since the circuit’s halt. Kinhult recorded a final round 70 to reach 16-under and take the 2019 title by one from Robert MacIntyre, Matt Wallace and Eddie Pepperell at Hillside Golf Club.

COURSE: The sprawling Close House in Newcastle welcomes the European Tour for a second time, with the Scott Macpherson-designed Colt course once again set to test Europe’s best.

Inspired by and built to mimic the work of Harry Colt, the par-71 incorporates historic features of the property, including nearby Hadrian’s Wall, offers views of the river Tyne and is a throwback to the golden age of golf course architecture.

Tournament host Lee Westwood will rightfully garner plenty of attention this week. The former World No.1 has spent the Coronavirus-enforced break at Close House working on his game and fitness and will be keen on putting on a good show at the club he represents on Tour. 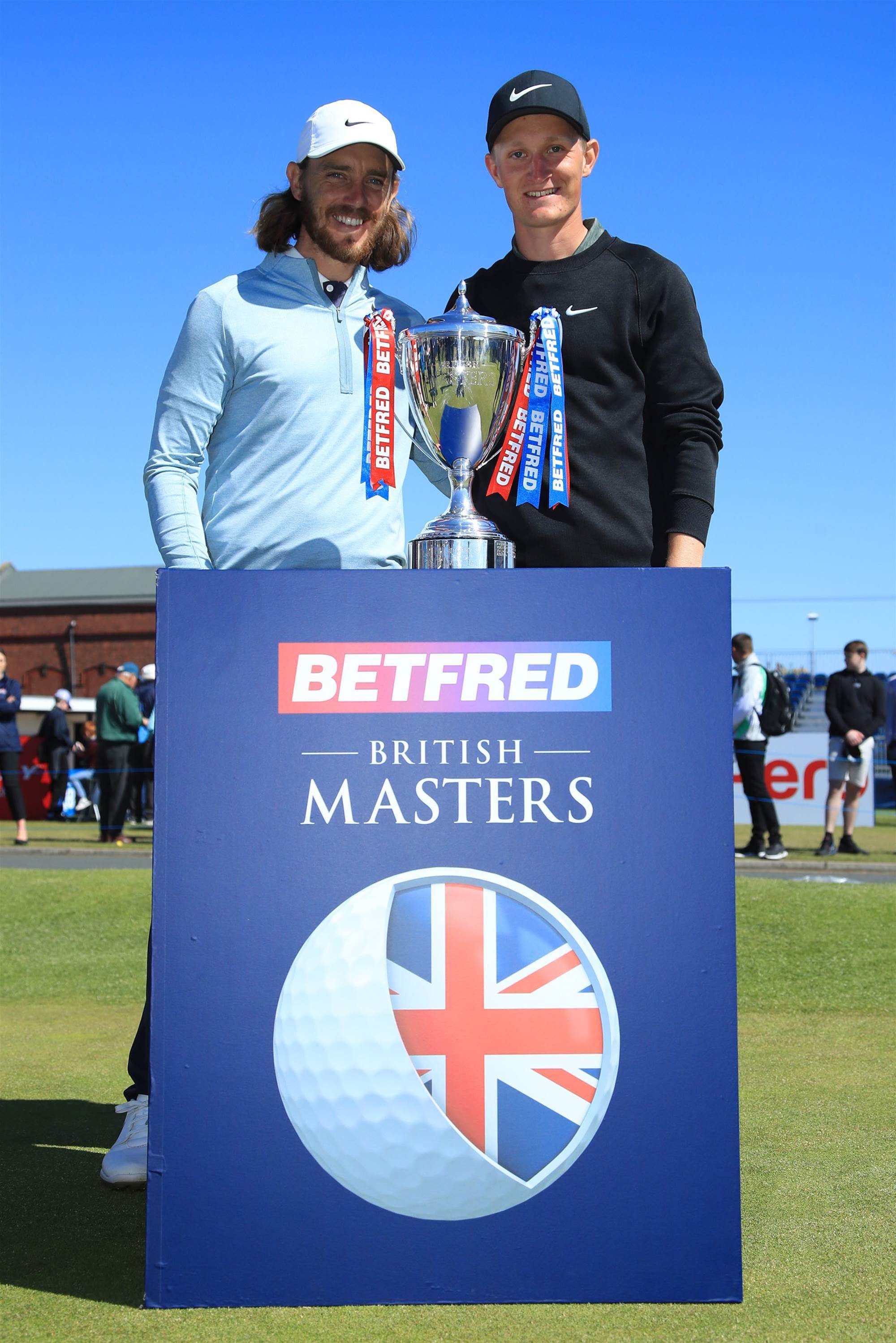 Westwood had a win in Europe and top-5 on the PGA Tour earlier this year amongst other mixed results and while the break might not have come at an ideal time, local knowledge and a T15 here in 2017 suggests the 41-time winner around the world will be in contention.

Queenslander Scott Hend is known for playing as many golf tournaments as possible anywhere in the world. So, the last few months have been an entirely new experience for the three-time European Tour champion.

Despite travel delays getting to the UK and a missed cut here in 2017, Hend is worth keeping an eye on as he makes his return having withdrawn from his last start due to injury before the European Tour shutdown. The 46-year-old makes plenty of birdies and has all the tools to play well here.

After barely losing his card last year and withdrawing from Q School with a wrist injury, Irishman Paul Dunne makes his first start of 2020 this week. Dunne didn’t play much golf on the weekends in 2019, however, returns to the site of his greatest triumph that is sure to inspire him as he goes about regaining European Tour playing rights.

Dunne fired a final round 61 here in 2017 to defeat Rory McIlroy and reminded the world of his talent that first got widespread attention when he led The Open at St Andrews after 54 holes as an amateur in 2015.