There’s a fresh new face in the marquee match at today’s Western Open at the Dubbo Golf Club.

It would be no surprise to Aussie golf fans to see legendary Peter Lonard in that lofty position; nor the name of Matt Millar, the winner of last week’s Murray Open who also added the Cohuna pro-am a week ago to his list of 100-plus such titles.

But while the name of Grace Kim might be more familiar to those who follow the amateur game, the young Sydneysider is full value for her spot in the star trio.

Kim, who was low amateur here last year at the Women’s NSW Open, has had an amazing couple of years and this will be her first event on home soil as a professional, having turned during an extended American journey this year in which she won thrice in pro events on the Cactus and later All Pro Tours.

She’s still the reigning Australian Amateur champ, was twice a NSW Amateur winner and the Olympic Youth champion to name but a few honours in one of the most decorated amateur careers in Australian women’s golf. 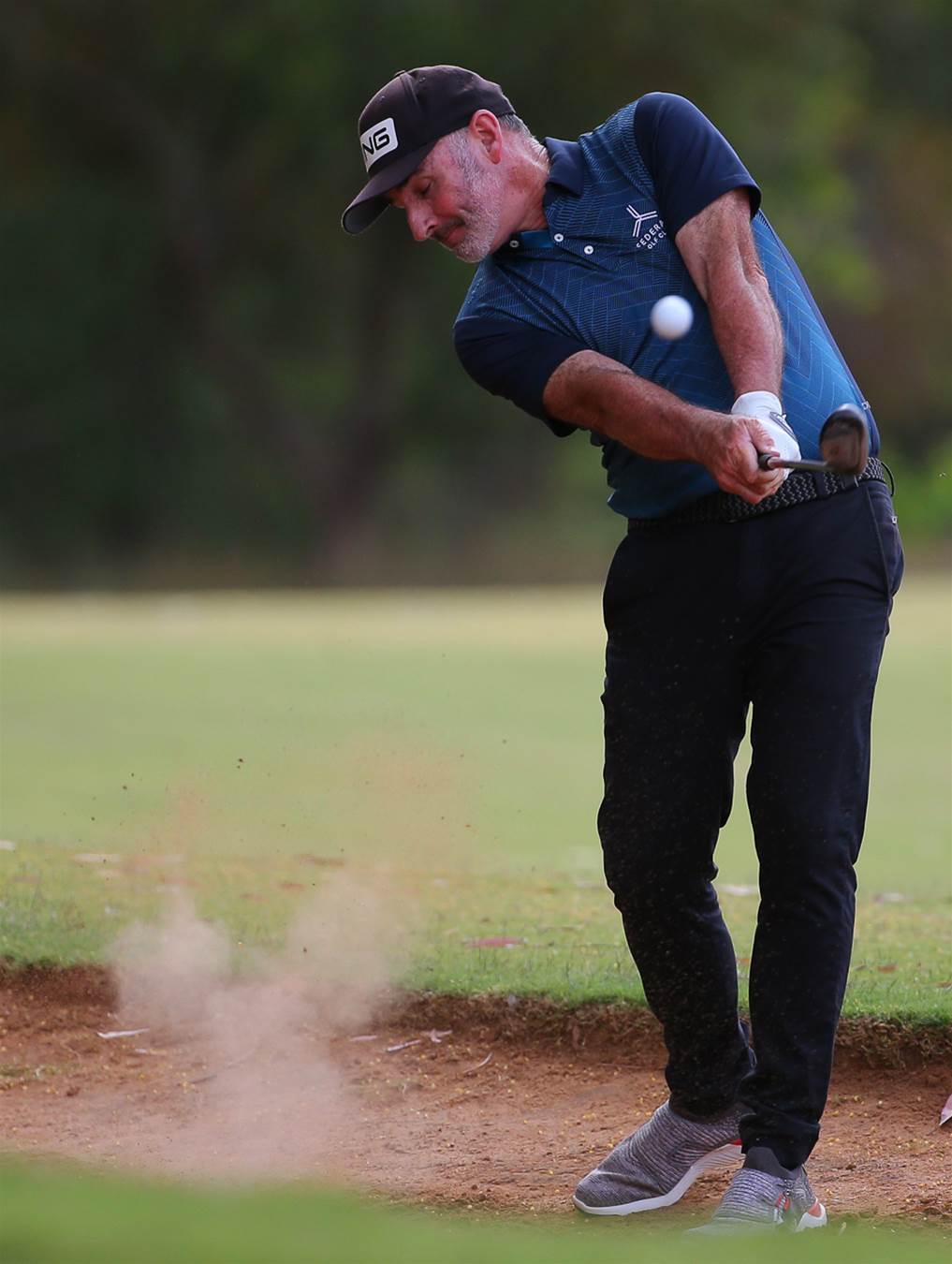 So now, just two weeks shy of her 21st birthday, she’s about to step into the Aussie spotlight among some of its male royalty.

Kim will play off the forward red markers, making her ineligible to win entry into the Golf Challenge NSW Open, but still firmly in the hunt for a maiden Aussie pay day.

“I’m playing with Peter and Matt in a feature group, so I’m quite nervous to play with them,” Kim said after her pro-am round on Sunday.

“I’ll have shaky fingers on the tee, but I’m told they’re really nice guys so I’m nervous but excited.

“But it’s a feature group so all eyes on me and them and that’s a bit scary.

“Once you’re in game mode, it’s easier to deal with the situation, but leading up to it, I’m probably going to have a restless sleep.”

Kim knows her distance would provide a challenge if she were to play off the “Tiger tees”.

But she is also acutely aware of the comparative strengths of her game that will enable her to contend.

“I know I’m off the red tees, but I’m still up for holing more putts than they do,” she said with a knowing smile.

“I didn’t want to disadvantage myself even further, I’m playing for the money.

“But having that experience in the Women’s NSW Open here, I’m confident to play against the boys this week.”

Kim is waiting to learn the strength of her Symetra Tour card in the U.S. next year, but is hopeful of getting enough starts to win her way on to the LPGA Tour for season 2023.

That confidence is borne of her great American tour and the fact that she’s probably played more competitive golf than most in the field this week during 2021.

"Having that experience in the Women’s NSW Open here, I’m confident to play against the boys this week.” - Grace Kim.

“I definitely think I was lucky to be able to be overseas for several months and playing competitive golf.

“But for me, learning now about playing pro golf and about what the future might be is what’s in my head, so I just have to try to push that away.

“Money is not the big issue, it’s more about finding yourself a path, getting a card and knowing where you’re going.

“There’s really pressure on me now, because it’s the first couple of months into my pro career and that expectation of myself and from other people is there.

“And I do have high expectations of myself and sometimes that does bring me backwards a little bit, so I have to work on that. 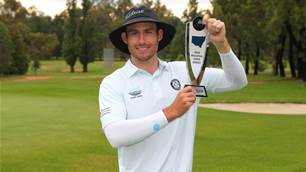 Lighter in the wallet, Gale gets the trophy