World No.3 Minjee Lee will be hoping to snare that elusive first major and possibly the world's top women's ranking when the Women’s PGA Championship gets underway at Hazeltine.

The West Australian will head a field of seven Australians vying for honours at the fourth richest tournament in the women's game, with the winner taking home US$578,000 (AU$838,000).

A field of 144 players will take on the demanding par-72 layout with thick rough and the course is set up to present the longest test in the 65-year history of the tournament which begins on Thursday night (AEST).

Playing at 6,807 yards, Hazeltine will break the record previously established at Kemper Lakes in Kildeer, Illinois, which measured 6,741 yards in 2018. 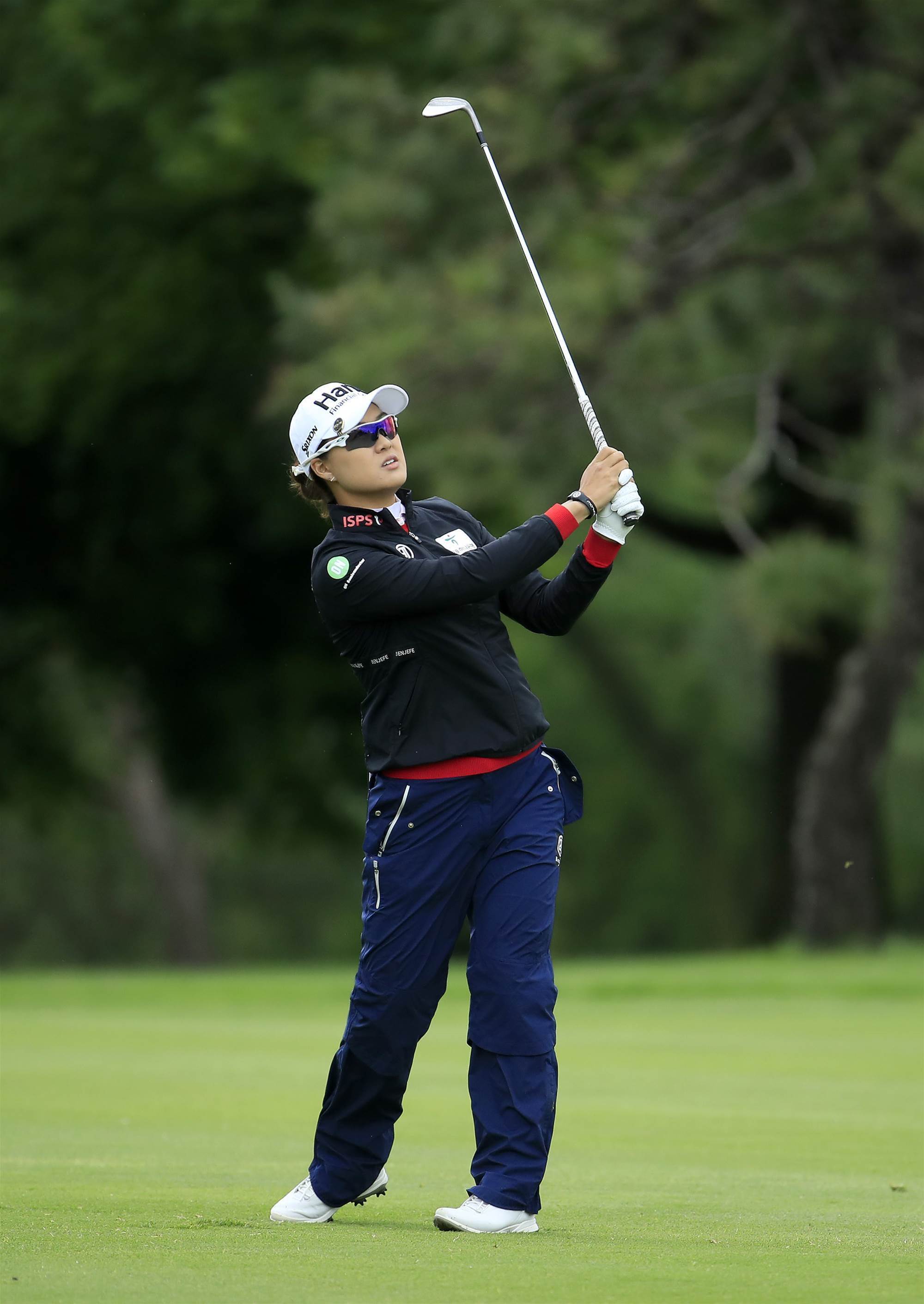 The 23-year-old Lee looks the most likely of the Australian contingent to fight out the finish.

Since her win at the LA Open back in April, Lee has dropped back down to No.3 on the back of some great performances in recent weeks from American Lexi Thompson.

RIGHT: Lee could jump to World No.1 if she wins her first major this week. PHOTO: Andy Lyons/Getty Images.

But a win for Australia's highest-ranked golfer could see her achieve a life-long dream of becoming World No.1, provided Jin Young Ko finishes solo third or worse.

Brooke Henderson comes into this event in red-hot form after winning last week's tournament on the LPGA Tour, the LPGA Meijer Classic.