Blind golfers and caddies from around Australia will compete in the 30th annual Victorian Blind Golf Open at Rosebud Country Club on Monday 16 and Tuesday 17 March 2020.

The 36-hole stableford event will be followed by the ISPS Handa Blind Golf Australian Open, a 36-hole stroke tournament on Thursday 19 and Friday 20 March 2020.

Rosebud Country Club has hosted the Victorian Blind Golf Open for 30 consecutive years.  Members and staff from RCC have supported the event each year by volunteering as caddies, spotters and administrators.

Victorian blind golf player and former Blind Golf Victoria President, David Blyth, will play in the tournament that he founded 30 years ago.  David said, “I am proud to have been part of the longest running Australian sporting event held in one venue.” 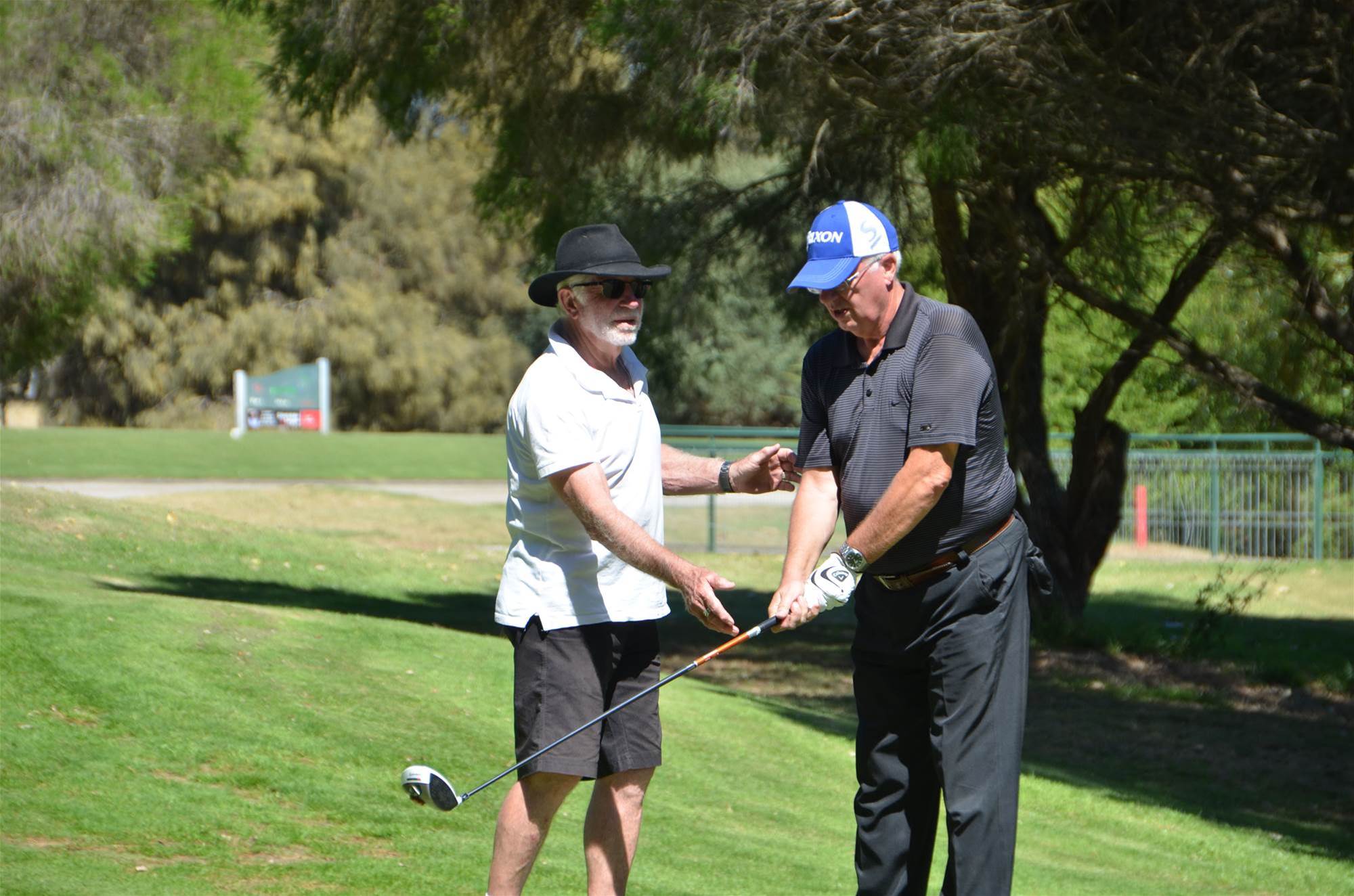 Since its commencement 30 years ago in Australia, blind golf has expanded and is now played in 14 countries worldwide. Competitions are staged regularly providing an opportunity for blind and low vision golfers assisted by caddies to travel the world and play the game they love.

“It is a game that is manageable and enjoyable for blind people of all ages and abilities,” said Doug Sloan, President of Blind Golf Australia.  “The ball is stationary and with the help of a caddy the ball can be spotted and the player lined up for the next shot.”