“We could not be happier to still have the opportunity to host our 3rd US Senior Women’s Open Championship at Brooklawn Country Club,” said John Bodenhamer, USGA senior managing director, championships. “Our newest championship continues to be a treasure for all who are involved. We cannot wait to see the players compete on this fantastic course next year.”

“We certainly missed the Senior LPGA Championship and its participants this year, and we hope to make the 2021 event the biggest and best one yet, not only for our players, sponsors, and spectators, but for the Patients at Riley Children’s Hospital,” said Dave Harner, director of golf operations at French Lick Resort. “We hope that everyone realizes the significance of this event on all points.”

The 2021 US Senior Women’s Open will be the third USGA Open championship and fifth overall USGA championship hosted by Brooklawn Country Club. The club, founded in 1895, hosted the 1974 US Junior Amateur Championship, won by David Nevatt; the 1979 US Women’s Open, won by Jerilyn Britz; the 1987 US Senior Open, won by Gary Player; and the 2003 US Girls’ Junior, which was won by 16-year-old Sukjin-Lee Wuesthoff.

The format will continue to be a walking-only, 72-hole stroke play competition over four consecutive days with a 36-hole cut to the top 50 players, including ties. Laura Davies won the inaugural playing of the championship in July 2018 at Chicago Golf Club. The 2019 championship, played at Pine Needles Lodge & Golf Club in Southern Pines, North Carolina, was won by Helen Alfredsson.

In 2021, the Senior LPGA Championship will put on a qualifying event for two spots the week of August 23 for those who have not otherwise qualified, with more details to be announced at a later date. 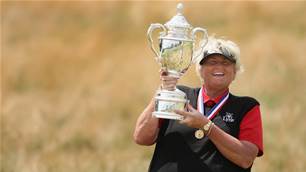 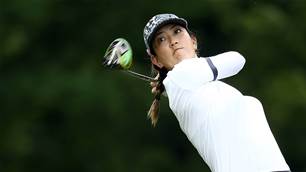 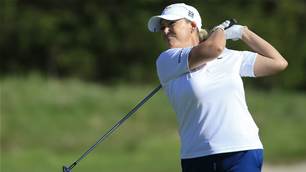