To allow European players the chance to return home after the emergence of a new COVID variant and due to weather, the Joburg Open was reduced to 36 holes. Here is what the first time DP World Tour winner, Thriston Lawrence, had in his bag. 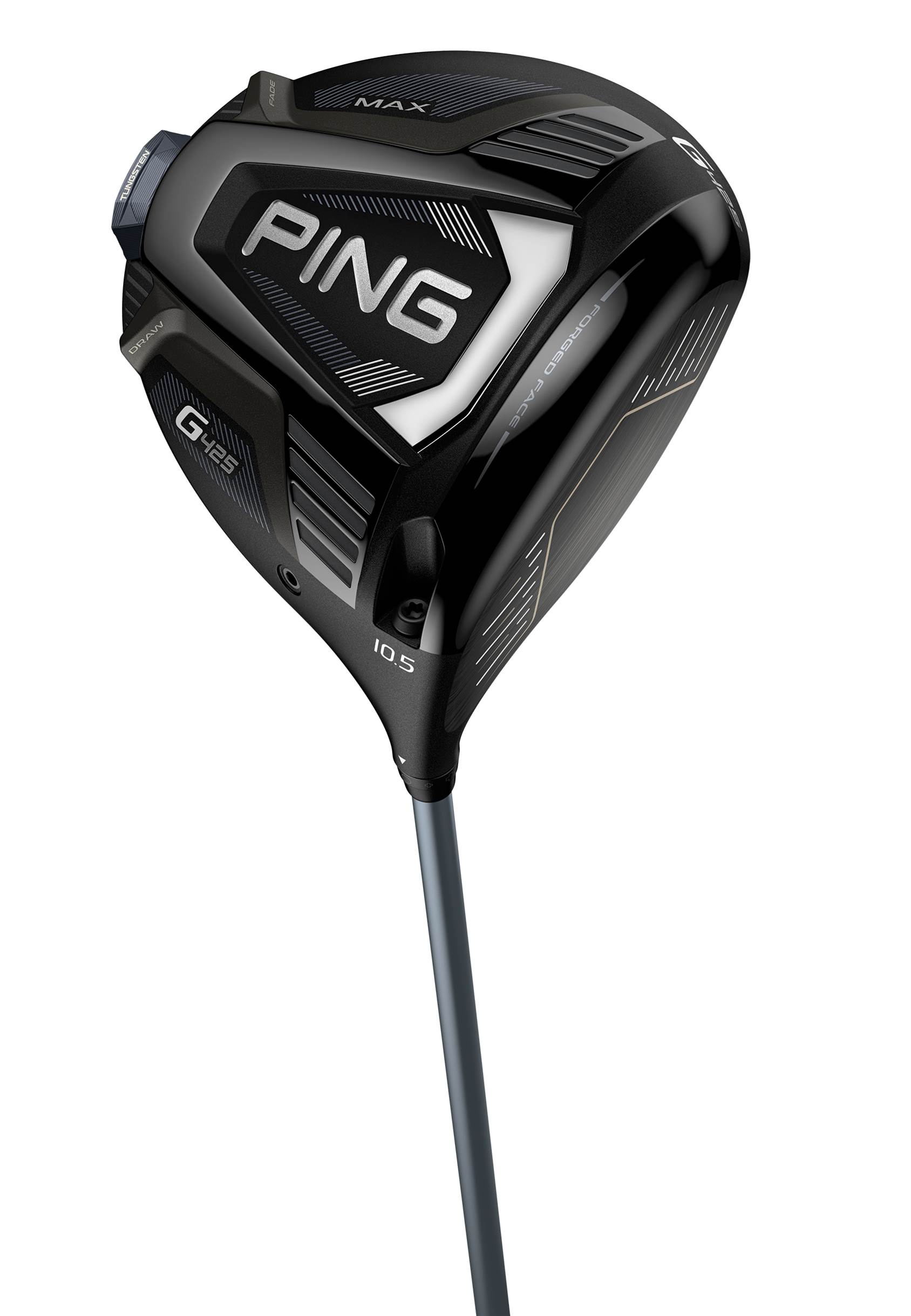 QUOTE: "It's so surreal. I don't think anyone thought it would turn out this way, to finish on a Saturday afternoon, but I'm just really thankful.” – Thirston Lawrence.