Max Homa closed with two birdies and a 65 to claim the Fortinet Championship in California on Sunday. Here is what the American had in the bag. 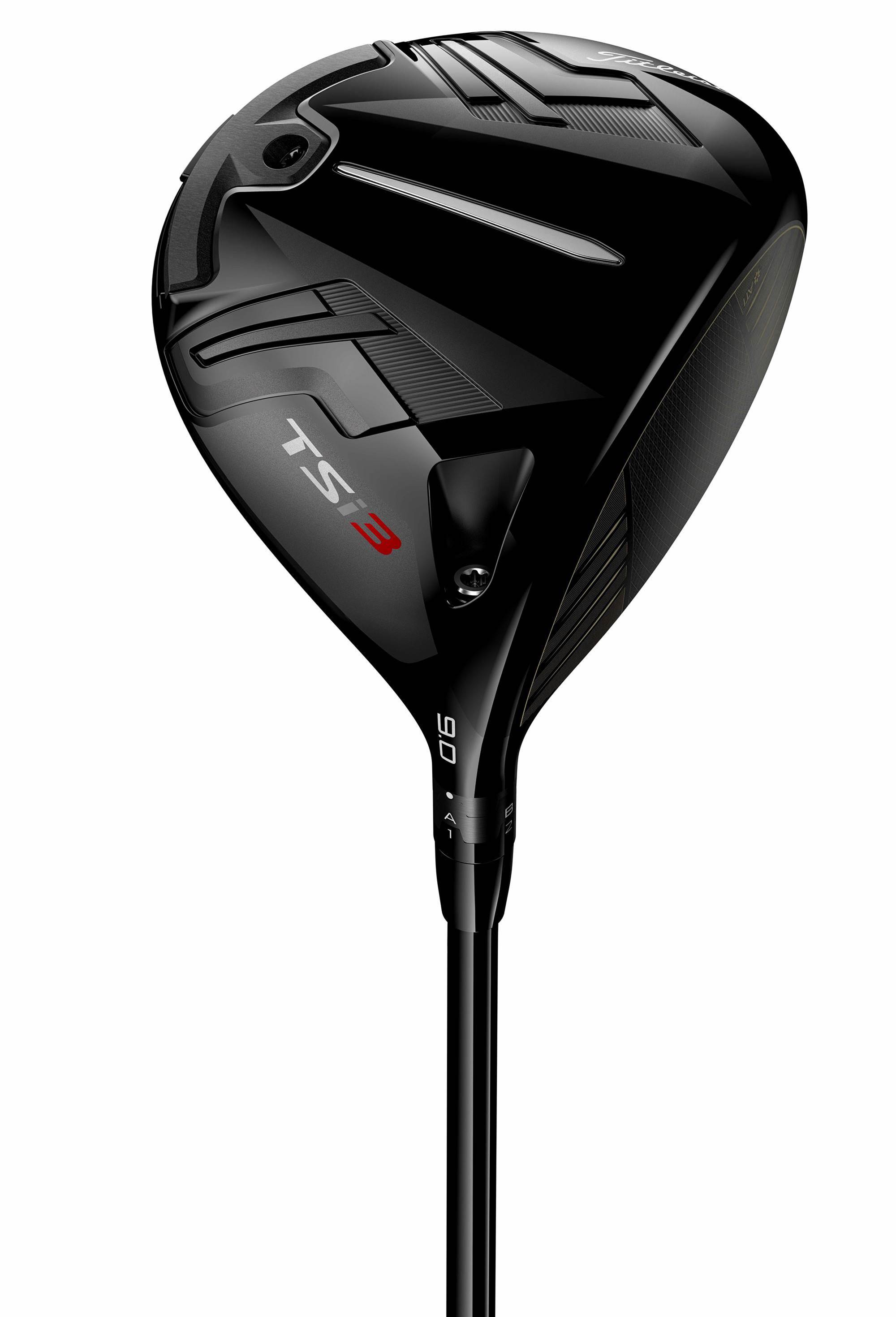 QUOTE: "Sometimes with disappointment comes a lot of motivation. Not making East Lake hurt, not making the Ryder Cup hurt and even though it's just two weeks, I worked my tail off.” – Max Homa.