Justin Thomas emerged on top of an impressive field in Memphis to take home his second World Golf Championship and reclaim the World No.1 ranking. Here is the equipment the 13-time PGA Tour winner relied on. 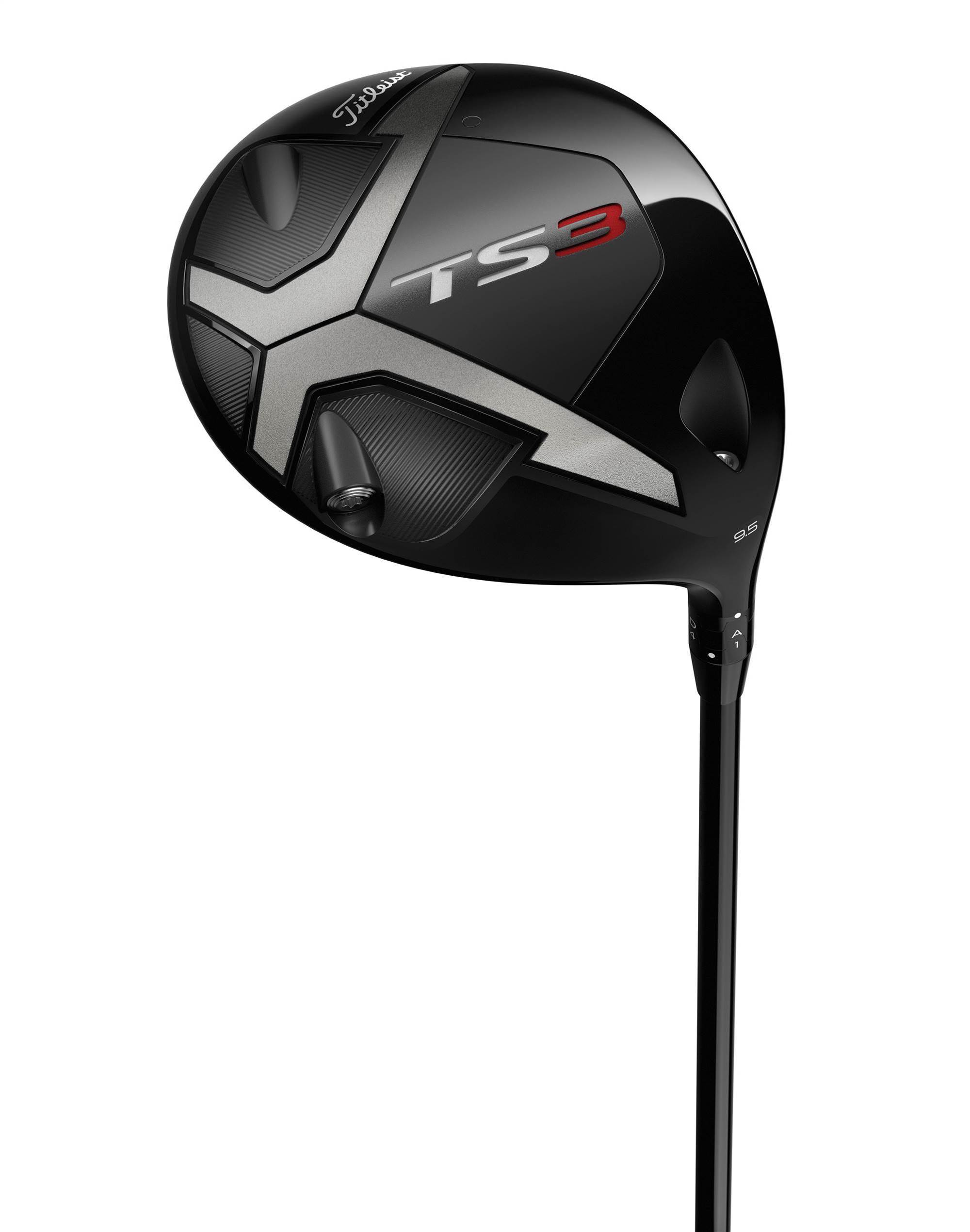 QUOTE: “I've been fortunate to have a good career so far, but I plan on playing out here for a long time and have a lot of things that I still want to accomplish and every milestone and steppingstone is hopefully something that I can learn from and something that will help me even more in the long run. "– Justin Thomas. 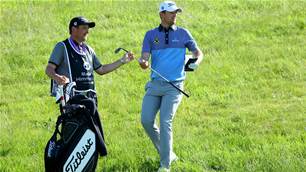 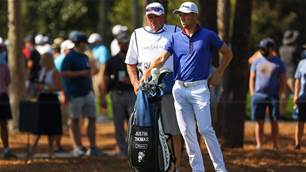 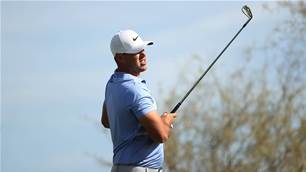