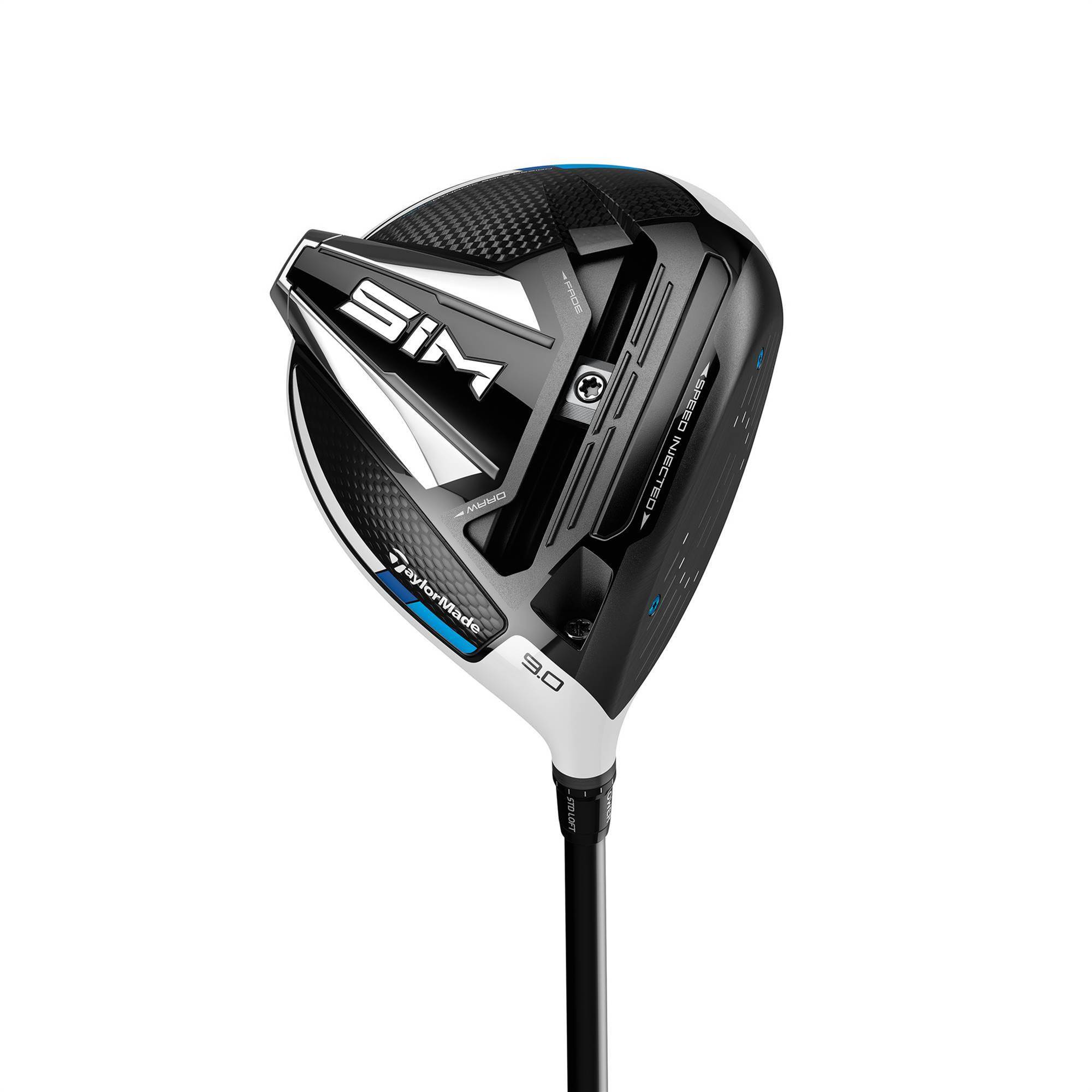 QUOTE: “Any time I can join my name to Spanish history or any kind of history, it's very unique. Seve is a very special player to all of us, and to be second to him, it's a true honour.” – Jon Rahm. 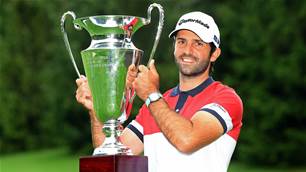 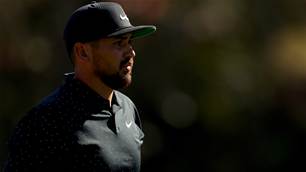