Jennifer Kupcho broke into the LPGA winners' circle in spectacular fashion, the American claiming a major title at The Chevron Championship. Here is what Kupcho had in the bag. 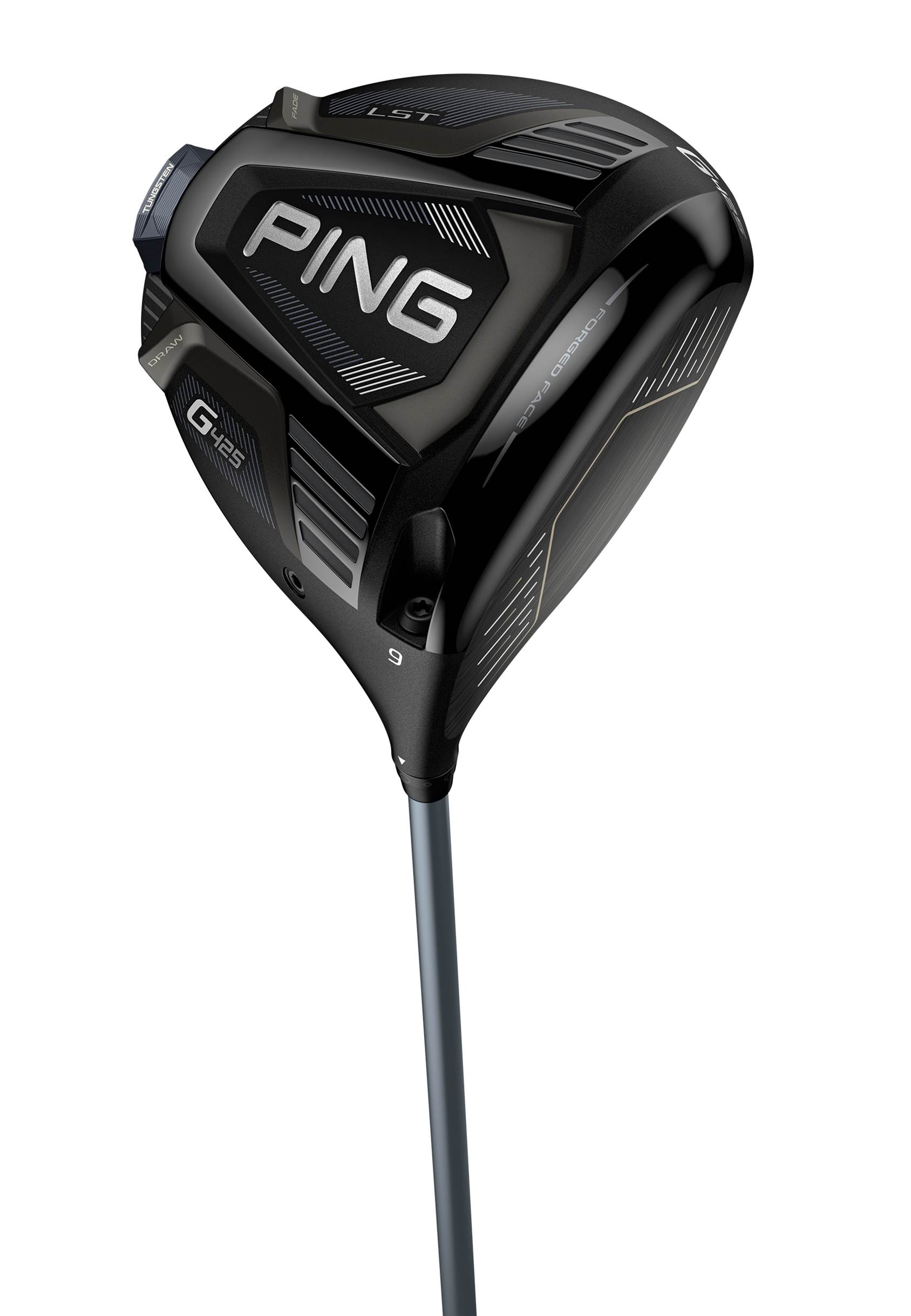 QUOTE: “I think it's surreal. To be a major winner is really special, and to be the last person here at Mission Hills to jump into Poppie's Pond, it's all really special.” – Jennifer Kupcho.