The R&A marked 150 days to go to The 150th Open at St Andrews with the announcement of special activities that will take place before the first tee shot is struck at the Championship.

A number of the world’s most renowned golfers are set to star in a very special exhibition of golf when The R&A’s Celebration of Champions is held at St Andrews during the week of The 150th Open.

The historic staging of Golf’s Original Championship takes place from July 10-17. Fans attending on Monday, July 11 will be treated to a distinguished field of The Open’s Champion Golfers, women’s Major Champions, male and female amateur champions, and golfers with disability champions as they compete in a four-hole challenge over the 1st, 2nd, 17th and 18th holes of the famous Old Course.

Martin Slumbers, Chief Executive of The R&A, said, “We are bringing together golf’s greatest names with current and future stars of the sport for a unique and very fitting exhibition over the Old Course. They represent the past, present and future of this wonderful sport and reflect our purpose to ensure that golf is inclusive and accessible to everyone.

“We are very much looking forward to welcoming fans from all over the world to St Andrews for The 150th Open and The R&A Celebration of Champions will be a real highlight in what already promises to be a very special week and a momentous occasion for sport.” 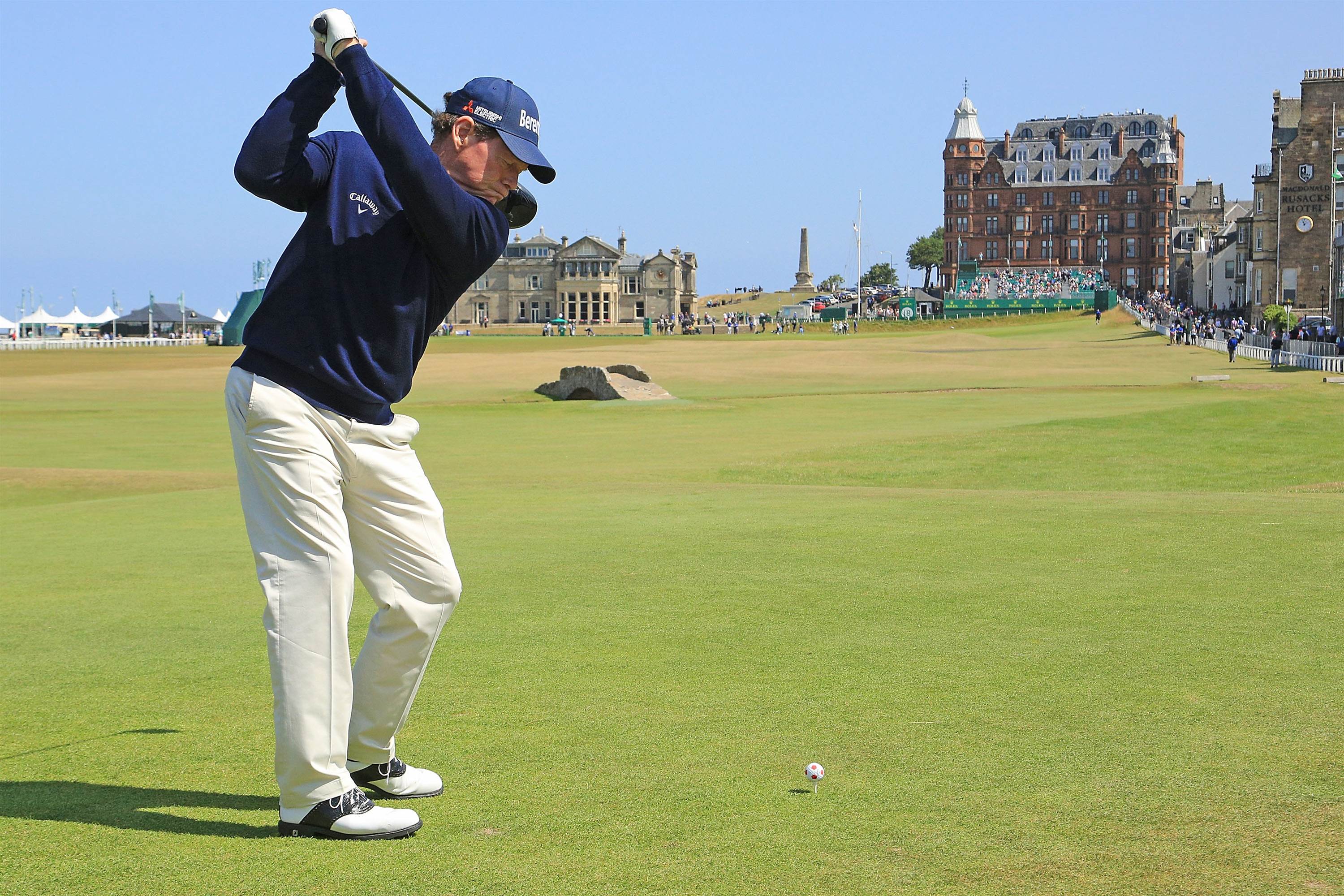 Five-time winner Tom Watson will be part of the Celebration of Champions the Old Course. PHOTO: Phil Inglis/Getty Images.

The R&A’s Celebration of Champions will feature a field of 48 golfers and be broadcast live from St Andrews to millions of fans around the world on TV and digitally via TheOpen.com and the Championship’s social media channels.

2021 Champion Golfer Collin Morikawa, said, “It’s going to be very special to come to St Andrews for The 150th Open as defending champion and it will be a real honour to play alongside legends of our game in The R&A Celebration of Champions."

Tom Watson, five-time Champion Golfer and Global Ambassador for The Open, said, “The Open has provided me with so many cherished moments throughout my life and so I feel privileged to be joining a great number of champions at St Andrews later this year to celebrate this historic occasion for golf.”

Ahead of the Major Championship season, The R&A will stage a Celebration of Light with a truly spectacular light and sound projection show which will be beamed onto the Clubhouse building of The Royal and Ancient Golf Club of St Andrews in late March.

It will be free to attend for members of the public and they will be able to celebrate another milestone in the countdown to The 150th Open and the Championship’s return to St Andrews.

The R&A has also been working with Rolex, a Patron of The Open, to develop a series of exclusive content which will be published via TheOpen.com in the lead up to the Championship.

‘The Journey’ will provide a unique insight into golf’s original major championship and focus on players, fans and the moments that have been written into history. The series launched yesterday and will continue over the coming months.

The 150th Open at St Andrews to set attendance record