The ‘season long points race’ comes to a conclusion this week at the historic East Lake Golf Club in Atlanta where the 30 top money earners from 2020/21 battle for a share of the US$60,000,000 FedExCup Bonus Pool.

The FedEx Cup format has been tweaked multiple times since its inception with the latest iteration – a ‘staggered start’ format where the winner of the tournament also wins the Cup – in its third year. 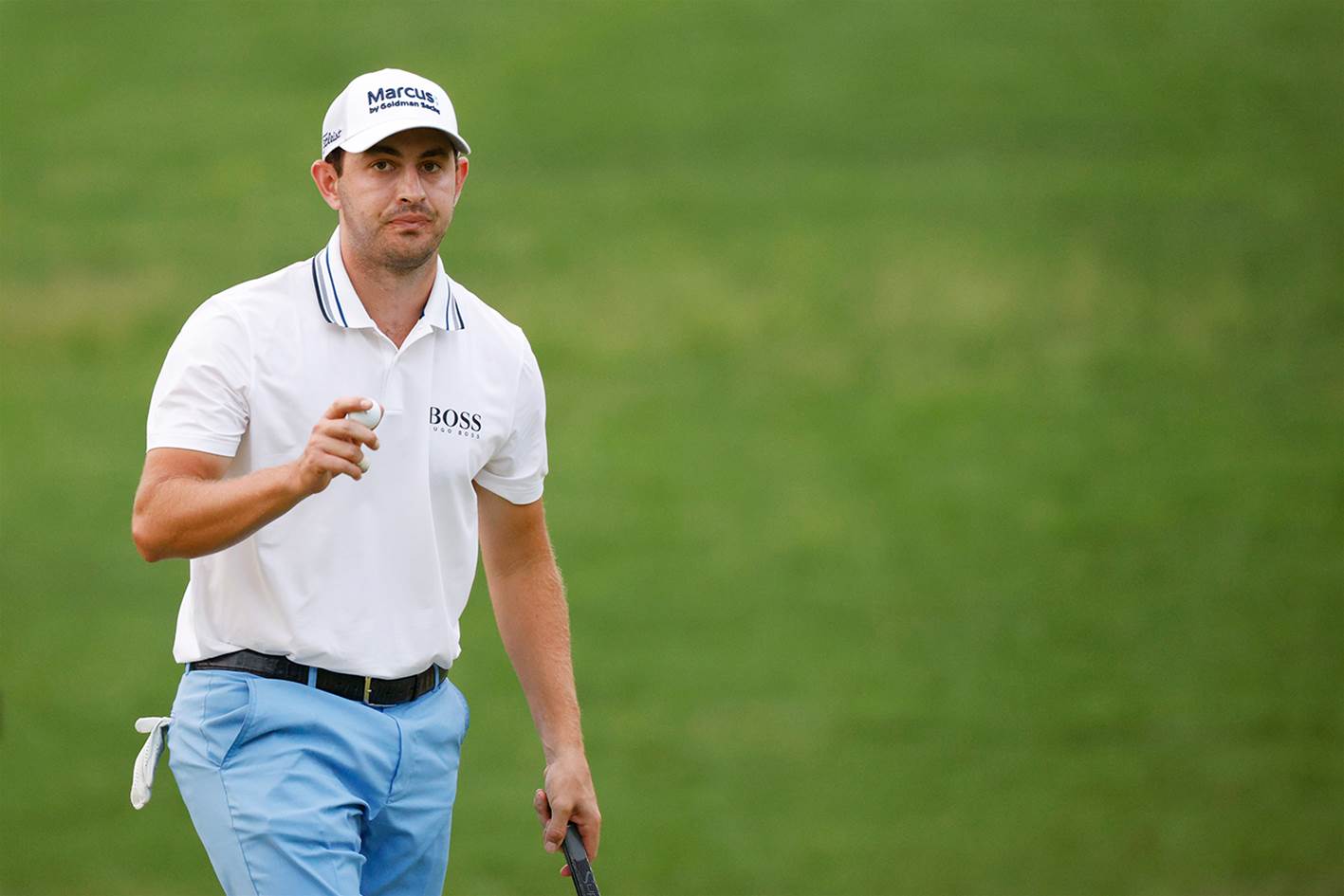 Patrick Cantlay, the FedExCup leader after his dramatic win at last week’s BMW Championship, will start the tournament at 10-under-par with the rest of the 30-man field handicapped as below. 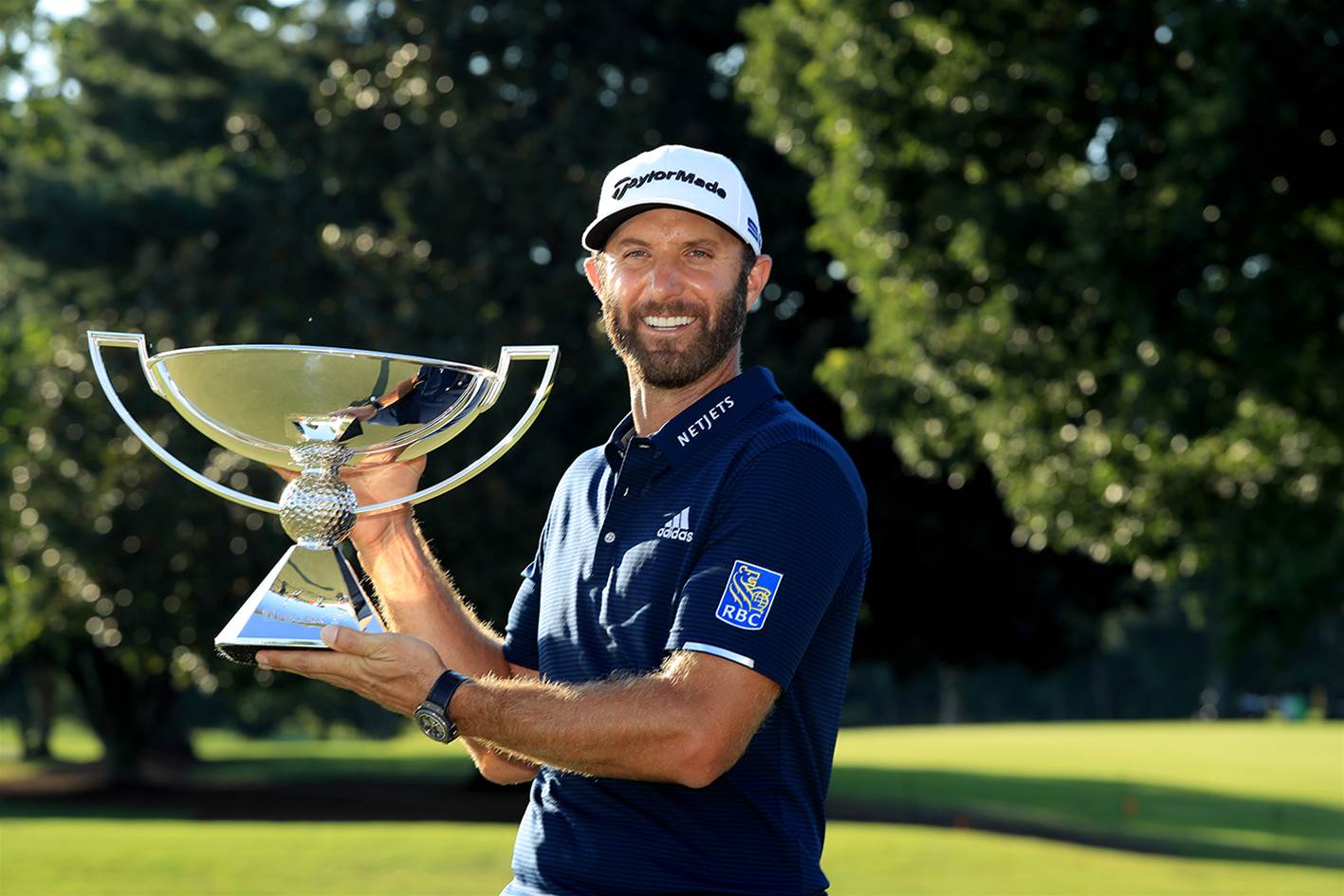 COURSE: East Lake Country Club is best known as the home club of the game’s most revered amateur, Bob Jones, though it has a rich and storied history beyond that.

Architecturally the course is good without being great and since becoming the home of this event in 2005 has posed a worthwhile challenge for the field.

That, however, changed in 2016 when the nines were reversed and the course now finishes on a par 5.

While little stands out about the layout itself (the 190 metre island green par-3 15th is perhaps the most photographed hole), the history of the club itself is a fascinating one.

The original course was designed by Tom Bendelow as the golf component of the Atlanta Athletic Club and opened in 1908 (a six-year-old Bob Jones was present at the opening ceremony). 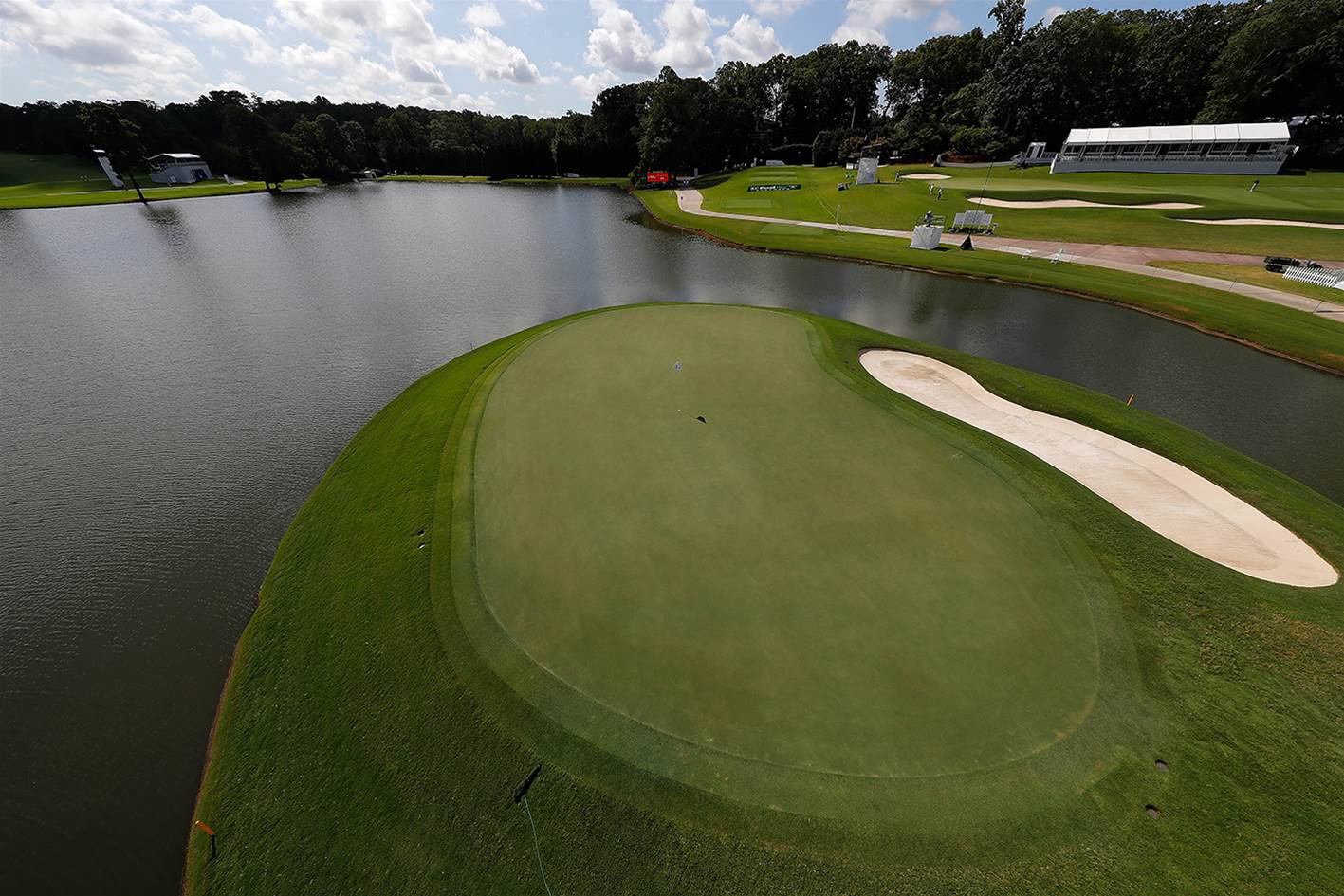 In 1913 Donald Ross re-designed the layout and 15 years later was invited back to design a second course on the property, which opened in 1930.

The club hosted the 1963 Ryder Cup (won by the US) but in the years immediately after things began to decline.

The second course was closed and sold off for public housing in the 1970’s and the original course was also in danger before 25 members stepped in and saved it.

Surrounded by poverty and urban decline, East Lake was far from the prestigious facility seen today and its future was again far from assured.

But in 1995 a local wealthy real estate developer, Tom Cousins, bought the club with a view to revitalising the area.

The existing public housing was razed and, in partnership with the Atlanta Housing Authority, replaced with a mixed income housing model.

The transformation from one of the worst and most crime-ridden suburbs in Atlanta to a thriving community has been remarkable and the model has now been adopted by several other cities across the US.

PLAYERS TO WATCH: The staggered start scoring really makes this event unique in terms of trying to pick players to watch.

Mathematically, it would be difficult to see anybody starting more than five shots behind having a realistic chance which narrows the field to Patrick Cantlay, Tony Finau, Jon Rahm, Bryson DeChambeau and Cameron Smith.

Of those, Cantlay is the obvious choice starting two ahead but his form at East Lake is less than impressive.

In 12 previous rounds he has shot in the 60’s just four times and been over par seven times. He has never finished better than 20th. 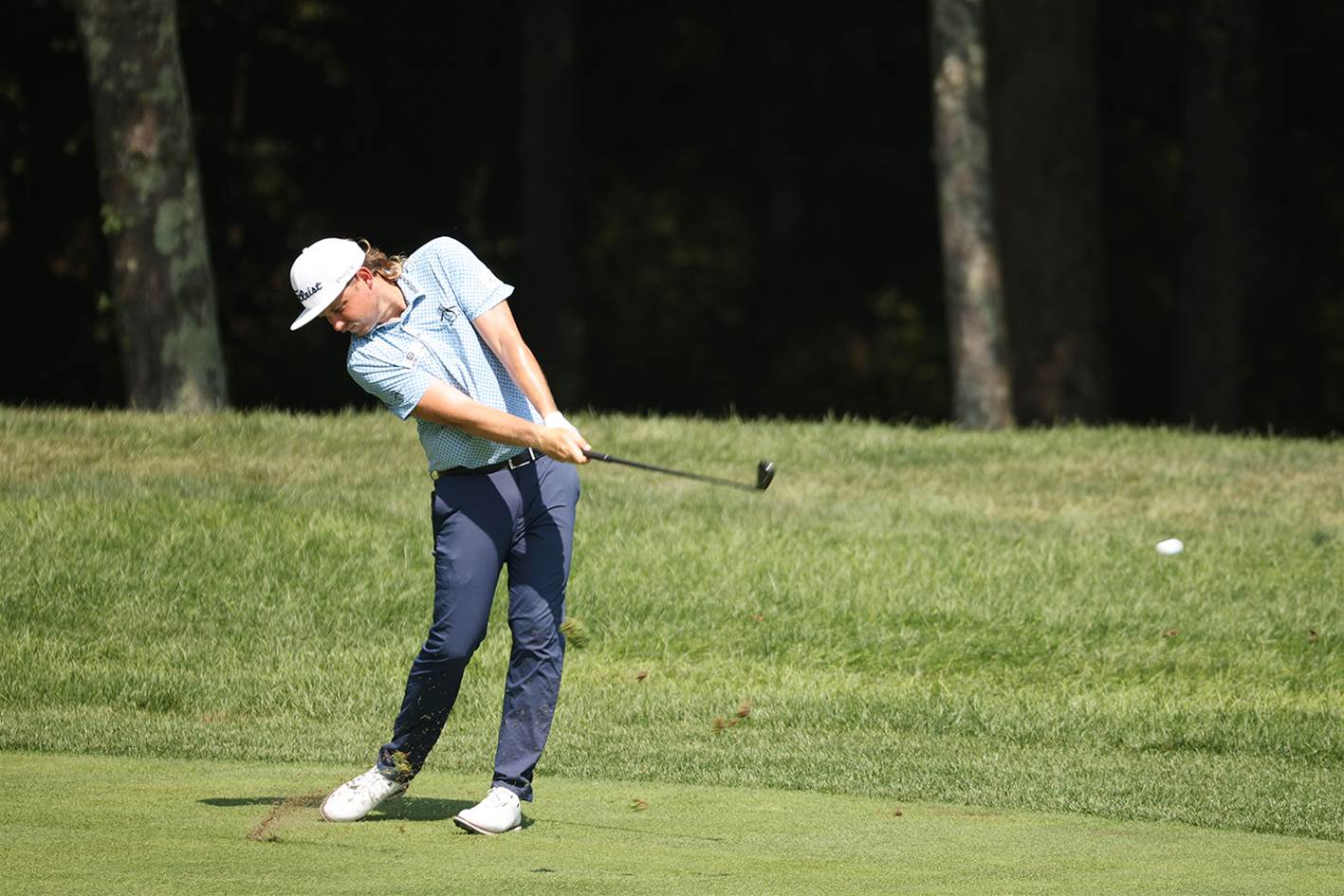 Cameron Smith is the lone Aussie in the Tour Championship. PHOTO: Getty Images.

In 2019 he started the week second in the standings and 8-under for the week but shot 9-over par for the tournament to drop to 21st. Clearly, the course does not fit his eye.

Should Cantlay falter, the player most likely seems – as it has all year – to be the Spaniard, Rahm.

Fourth here last year and under par in 11 of 16 rounds at the course, the US Open winner will like his chances despite being four back.

DeChambeau and Finau stand between Rahm and the top spot but, like Cantlay, DeChambeau has never played well at East Lake.

The American looked rattled by his play-off loss at the BMW and on a course that has never suited his eye it is difficult to see a strong week for him.

Finau has fared better in Atlanta with two top 10 finishes in four appearances though he has never legitimately threatened the top spot.

His putting in recent weeks, however, has been much improved and he could well prove Rahm’s main rival.

Smith seems the last of the genuine contenders but in two previous appearances has done little to impress.

He is even par for the eight rounds he’s contested though with the lure of victory much closer this year he may prove a more formidable presence.

AUSTRALIANS IN THE FIELD: Cameron Smith.

'I was battling for my life’: Reed