The LPGA Tour has arrived in Scotland for back-to-back events. First up: The Ladies Scottish Open at The Renaissance Club, where in-form American Danielle Kang will lead a field that features eight Aussies.

COURSE: The Renaissance Club, in North Berwick, was established in 2008 and designed by world-renowned architect Tom Doak. It will host the Ladies Scottish Open for the second consecutive year and play to 5,877 metres (par-71). Very little earth was moved during the construction of the windswept layout, which features more trees than traditional Scottish links courses.

World No.2 Danielle Kang is the most in-form player on the planet right now and arrives in Scotland off the back of consecutive victories in Ohio.

The 27-year-old now owns five LPGA Tour titles and hasn’t lost since the circuit resumed at the end of July after its five-month, coronavirus-inflicted hiatus.

Kang credits her success to work done during the break with coach Butch Harmon. But even before those 23 weeks away from the Tour, Kang had posted shares of 12th and third from her two starts in January. 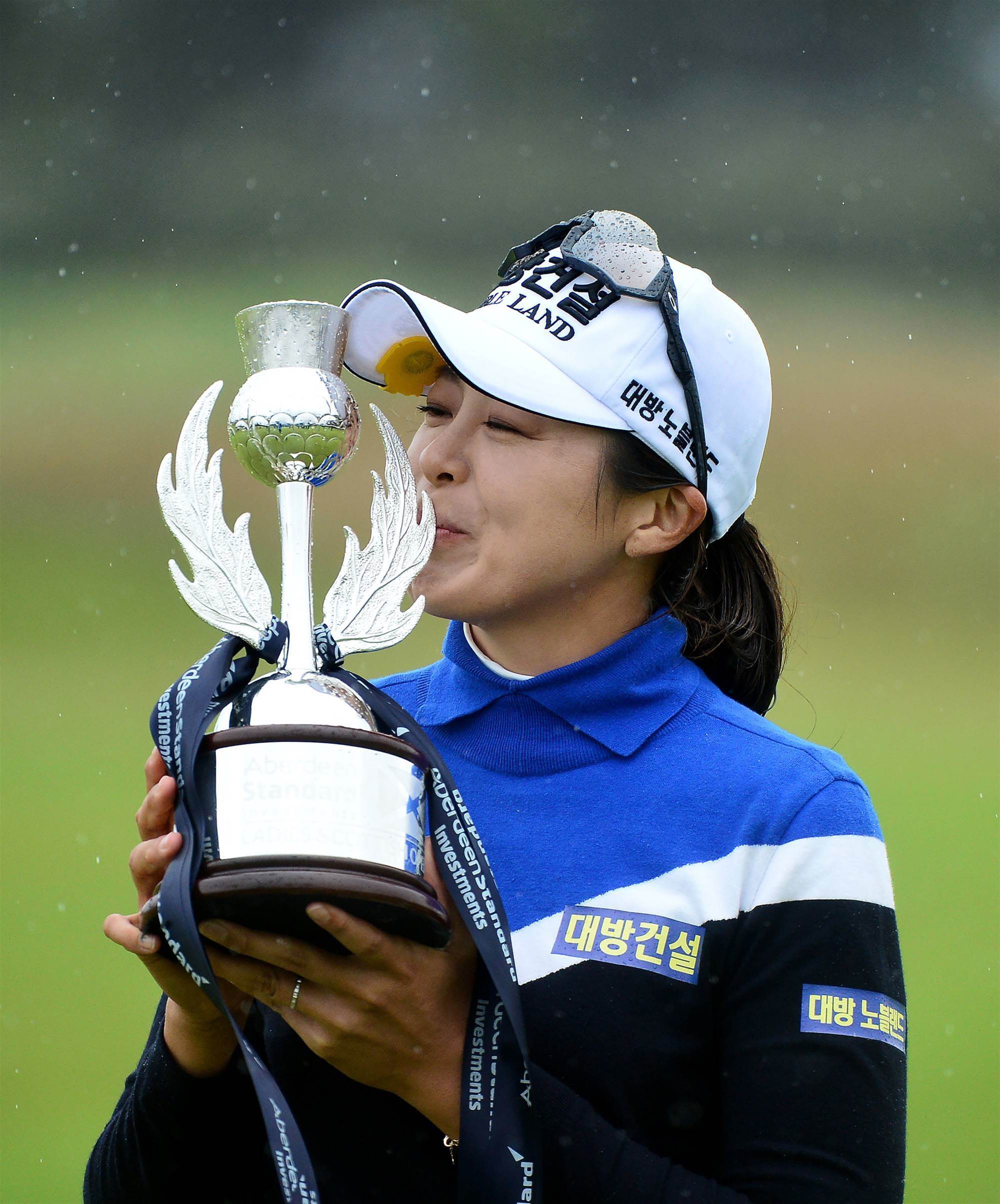 The Californian will be making her Scottish Open debut this week, however she has missed three of the past four cuts at the Women’s British Open, so it will be interesting to see whether her blistering form holds up on links courses over the next fortnight.

Former World No.1 Ariya Jutanugarn returns to action after nearly seven months on the sidelines. Can she repeat her winning effort from 2018 when she defeated Perth product Minjee Lee at Gullane Golf Club?

The Thai phenom's current form is completely unknown, however her love of links golf is well established.

The Women’s British Open champion of 2016 – who enjoys the accuracy her long irons afford her and rarely carries driver – was fifth here last year and should fancy her chances, despite her lack of competitive rounds this year.

PAST AUSSIE WINNERS: Rebecca Artis (2015 on the Ladies European Tour).