The PGA Tour continues its run abroad this week, moving from Japan to the beautiful Port Royal Golf Course and the third staging of the Bermuda Championship. Here’s everything you need to know, including players to watch, course information and TV times.

DEFENDING CHAMPION: Brian Gay claimed his first victory in seven years when he defeated Wyndham Clark on the first hole of a sudden death play-off. The then 48-year-old Gay fired a closing 64, including a 72nd hole birdie, to make the play-off. 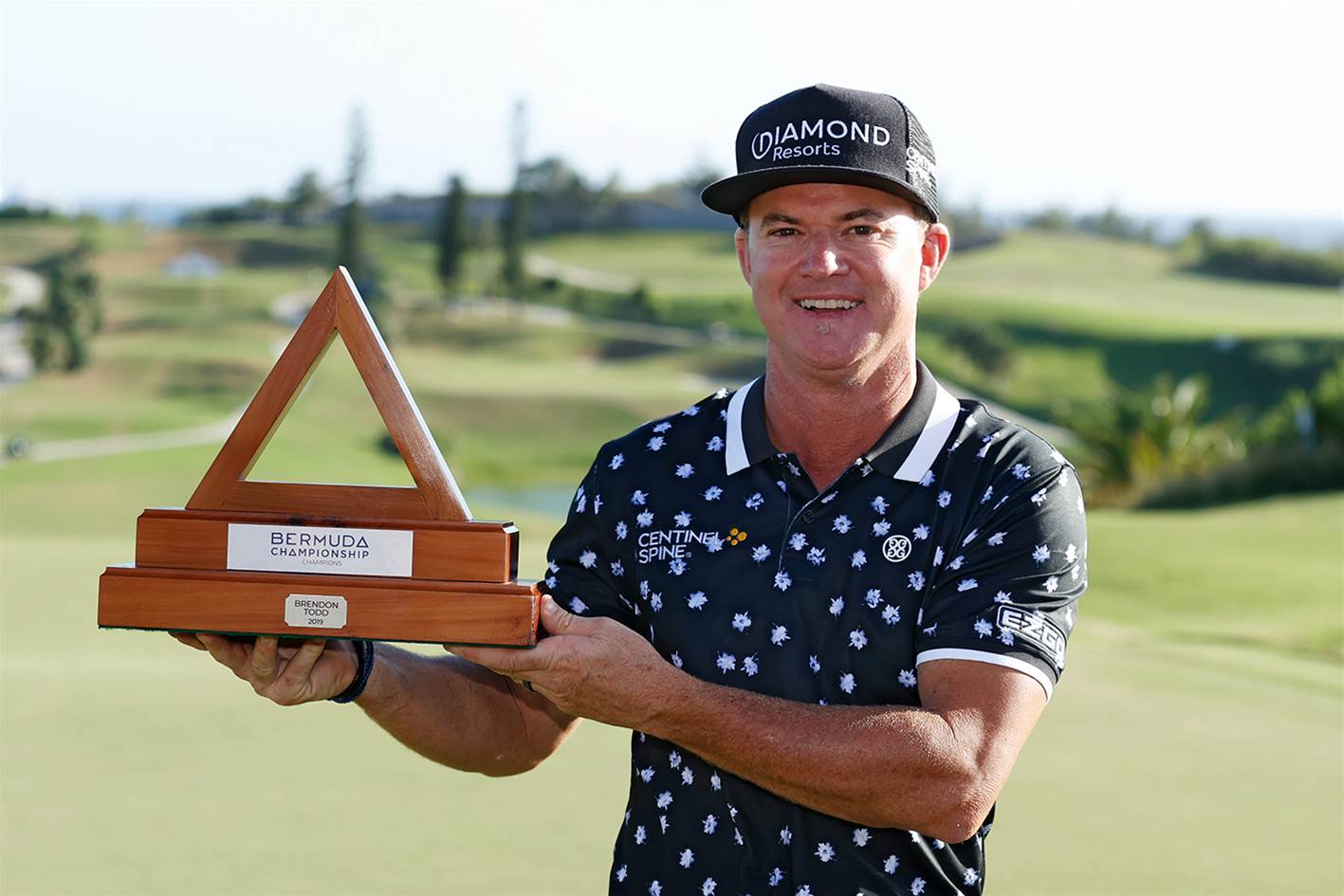 Brainb gay will be back to defend his title. PHOTO: Getty Images.

COURSE: Port Royal Golf Course was designed by Robert Trent Jones and opened in 1970. The picturesque 6,256-metre layout underwent a $14.5 million renovation by designer Roger Rulewich in 2008 in preparation to host the PGA Grand Slam of Golf – an event it hosted from 2009-2014. The course features the iconic 215-metre par-3 16th hole, which has a green perched high above the ocean on its own peninsula. 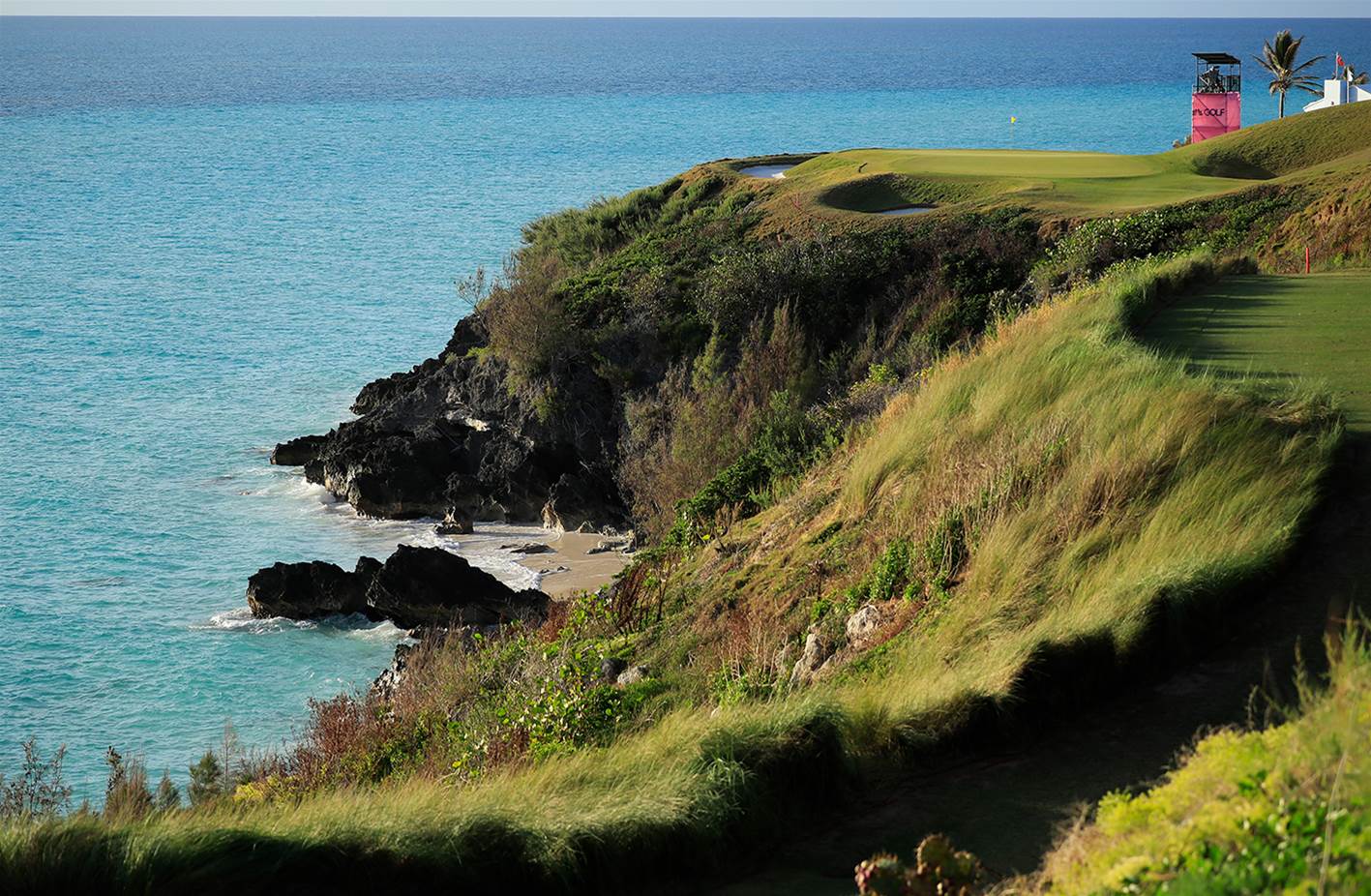 PLAYERS TO WATCH: With no European Tour event scheduled there are some regulars from that Tour teeing it up in Bermuda this week, hoping to perhaps get a foothold on the PGA Tour with a victory.

Belgian Thomas Detry, American Kurt Kitayama, Italy’s Guido Migliozzi and Englishman Aaron Rai are just some of the Europeans who have crossed the pond to contest this event. Detry, the World No.84, finished T4 in the Dutch Open last month and will like his chances on a course that is well suited to his game.

There is also an impressive group of Euro Tour winners, who aren’t strangers to the US Tour, who will be in Bermuda. Englishman Matt Fitzpatrick, who won the Andalucia Masters in Spain a fortnight ago, is yet to win on the PGA Tour and will be hoping his run of good form continues in the Caribbean. The Englishman has had five top-10s in the US in 2021 and will be expecting a high finish in what is a weaker than usual PGA Tour field.

The South African duo of Garrick Higgo and Christiaan Bezuidenhout, both three-time European Tour winners in the past 18 months, are capable of posting low numbers early in a tournament and going on with the job. 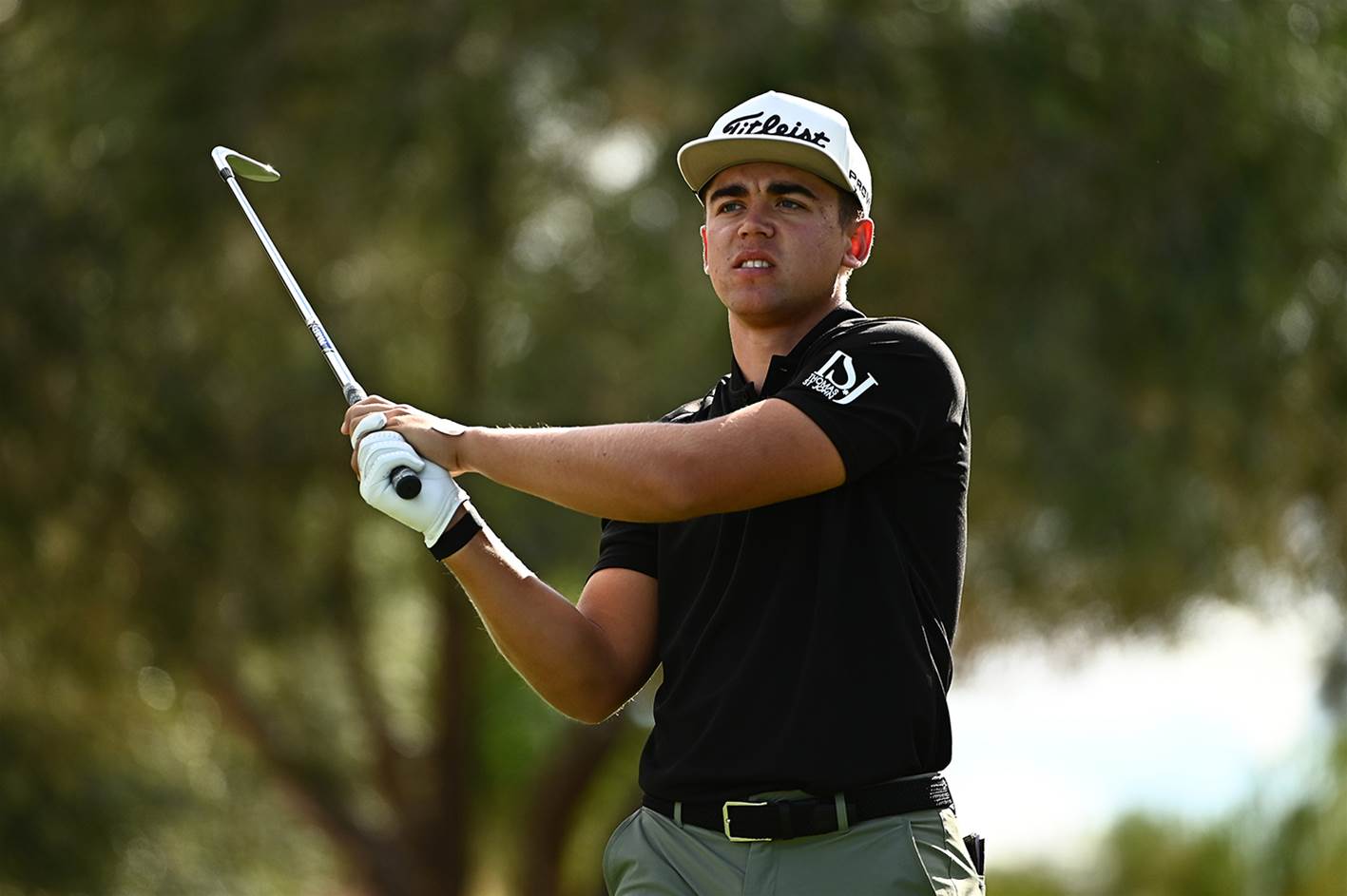 Garrick Higgo will be looking to turn his recent form around in Bermuda. PHOTO: Getty Images.

Higgo, who also won on his PGA Tour debut back in June, has had a less than auspicious start to his 2022 season. He missed the cut at the Shriner’s Open earlier this month and was 14 over and T75 at the Zozo Championship in Japan at the weekend. But the 22-year-old’s career, thus far, is full of incredible bounce backs from poor results to the winner’s circle, so he’ll certainly be one to watch in Bermuda.

The same can be said for reigning Irish Open Champion, Lucas Herbert. The Victorian has missed the cut in his first two starts as a full PGA Tour playing member but, like Higgo, he will find plenty to like about the Port Royal layout. 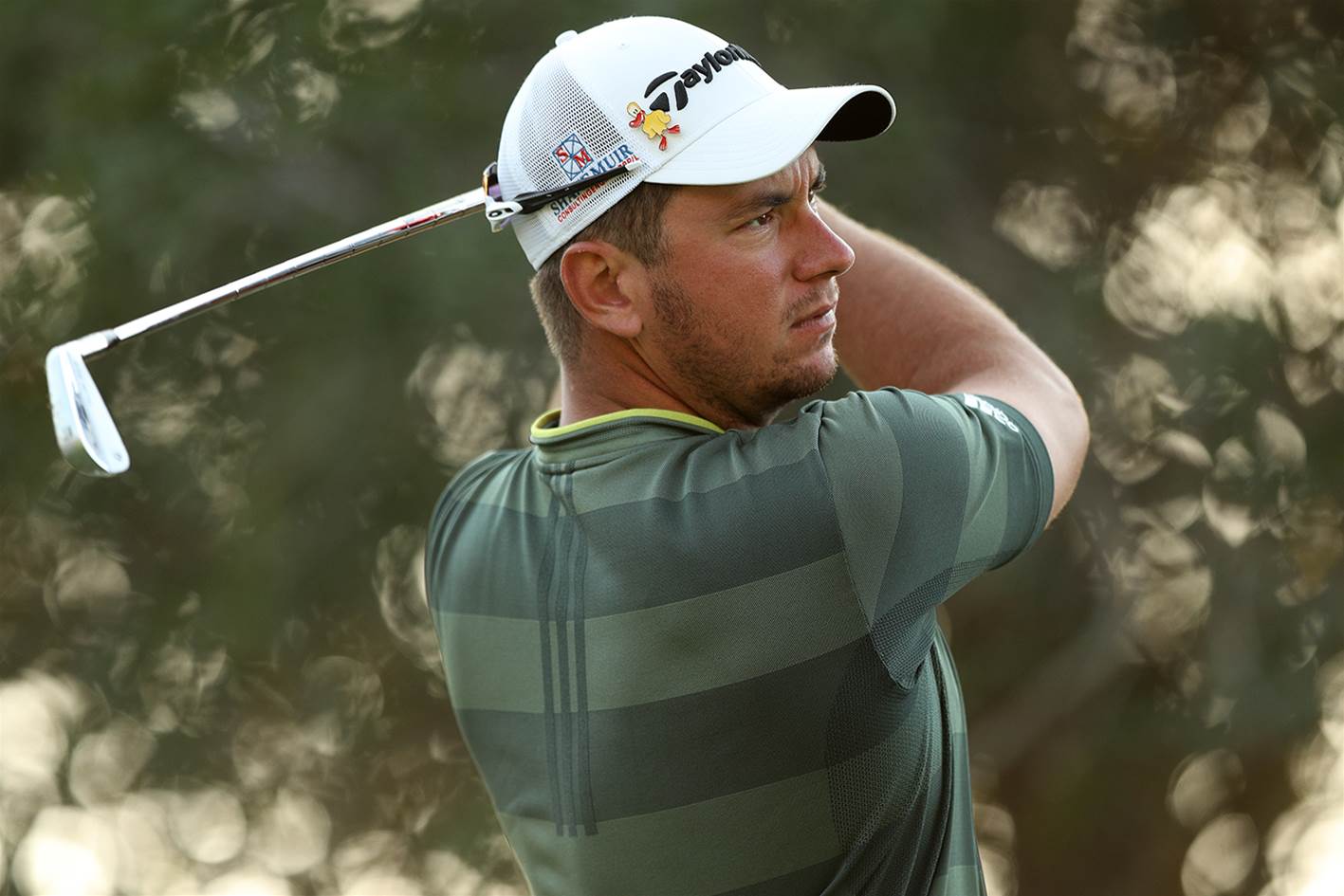 Lucas Herbert has spent the past two weeks working hard on his game ahead of his return to the PGA Tour this week. PHOTO: Getty Images. 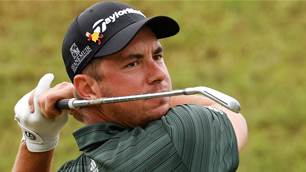 ‘It hasn’t sunk in’: Herbert