The PGA Tour returns to TPC Twin Cities this week for the second instalment of the 3M Open, where Tour sophomore Matthew Wolff will attempt to defend his maiden title.

COURSE: TPC Twin Cities, located in Blaine, Minnesota, opened in 2000 and was designed by Arnold Palmer. The 6,829-metre par-71 features 27 bodies of water and is framed by mature oak, spruce and pine trees. Keep an eye on the drivable par-4 7th hole.

Englishman Tommy Fleetwood will make his return to the United States and the PGA Tour this week, having spent an extra month away from the circuit due to the coronavirus pandemic. 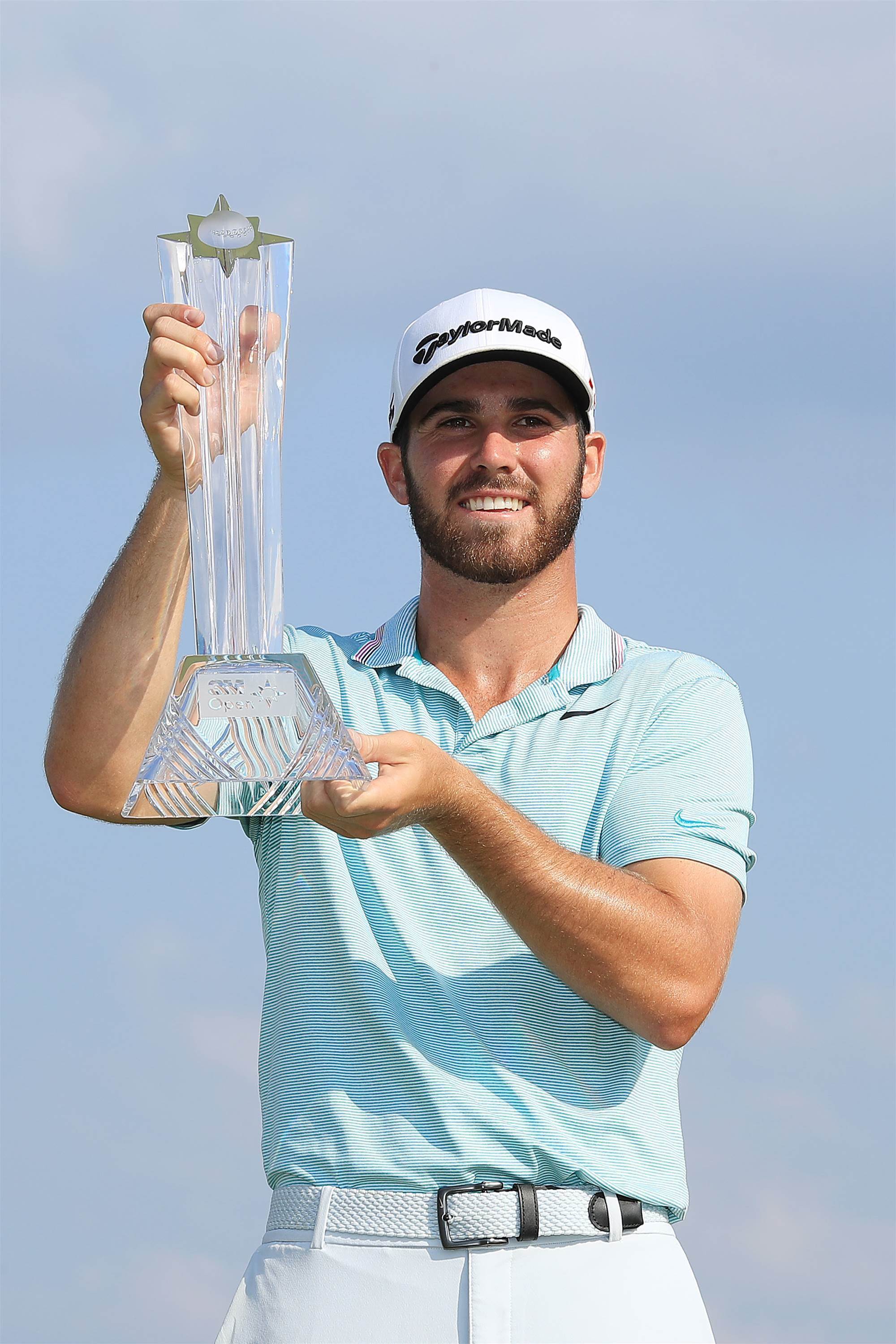 Fleetwood’s game is therefore expected to be slightly rusty – but he has posted a win, three seconds, a third, and shares of fourth and fifth around the world in the past 12 months.

The 29-year-old won’t have seen much – if any – of TPC Twin Cities before, however the Palmer-designed layout requires solid ball striking and should suit his eye.

Former World No.1 Dustin Johnson missed the cut at Muirfield Village last week with two rounds of 80 – and he will be eager to rediscover his winning form from the Travelers Championship three weeks ago.

Johnson, like Fleetwood, won’t have extensive knowledge of the layout at TPC Twin Cities. But he, too, is an excellent ball striker and should expect to find himself in contention come Sunday, so long as his erratic short game isn’t put under too much pressure by wayward approach shots.