Sung Hyun Park has two-putted for birdie on the par-5 18th to win her second LPGA event of the season and seventh overall.

The 25-year-old Park is projected to jump one spot to World No.1 in the rankings on Monday.

She will take the top spot from friend Jin Young Ko, the fellow South Korean player who poured water over Park's head in celebration on the 18th green.

"It would definitely be good to be back on the top, but to be honest, there was a lot of pressure when I was the No.1," Park said through a translator.

"But I wouldn't want to sort of keep that in mind, because I would be under pressure

Park closed with a five-under 66 to finish at 18-under 195 at Pinnacle Country Club. 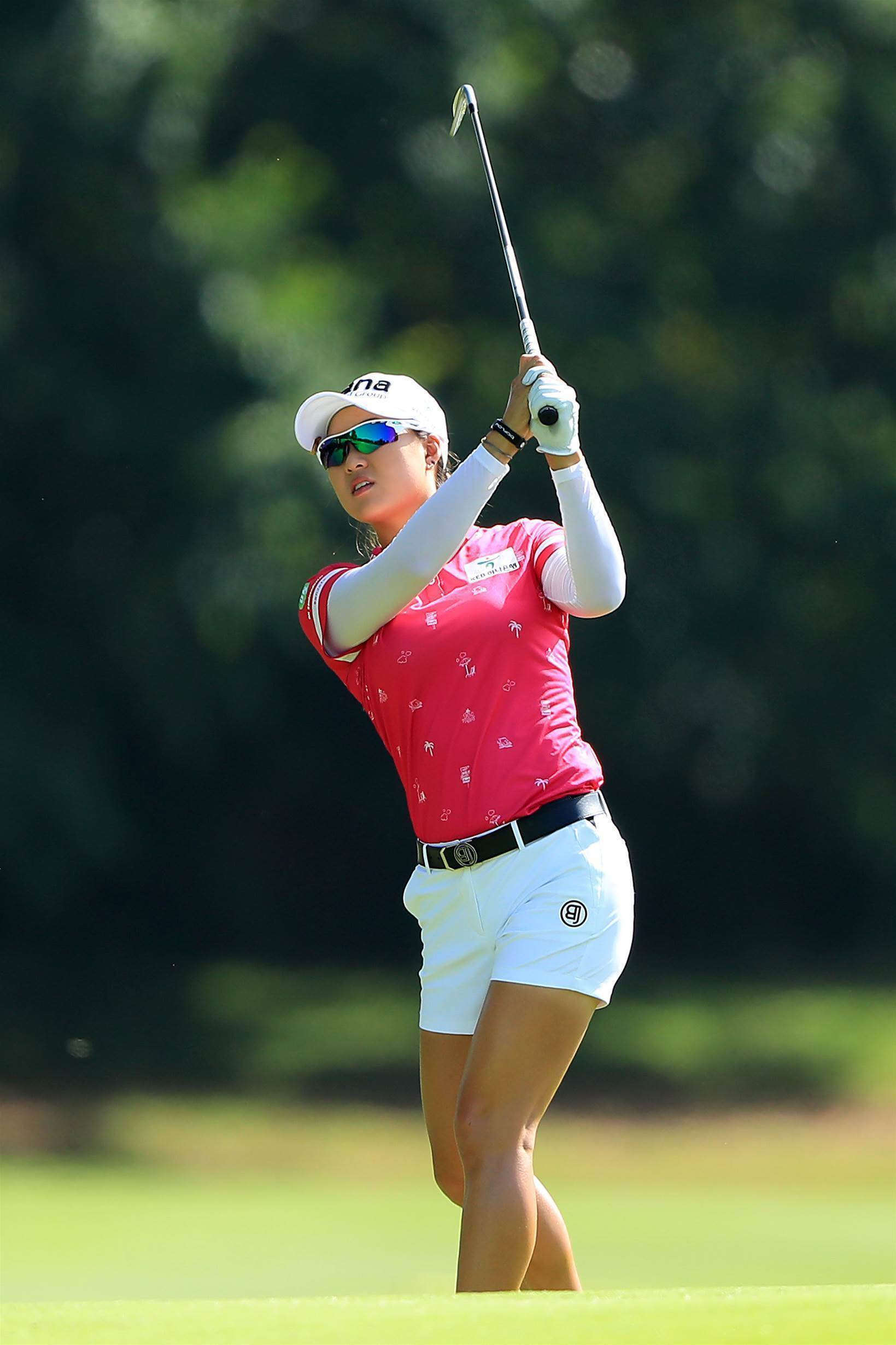 She tapped in a putt not much more than a foot on the 18th to beat Danielle Kang, Hyo Joo Kim and Inbee Park – who all carded closing rounds of 65 – by a stroke.

World No.3 Minjee Lee and veteran Katherine Kirk were the two Australians to make the cut and both finished with rounds of 66 on Sunday to be tied for 18th at 12 under.

Kang played the final five holes in five under with an eagle on the par-5 14th and birdies on the last three.

"I gave everything I got the last nine holes, so came up one shot short.

"Wish we could have gone to playoff, but I knew that Sung Hyun was going to have an iron in on the last hole."

She did, and from only 164 yards. She hit about 30 feet left of the flag to set up the stress-free birdie.

Inbee Park was aiming for a 20th LPGA title and first since early last season.

"I had a lot of birdie opportunities, but I wasn't able to convert enough," she said. "My putting was just a little bit weak compared to other parts of the game today." 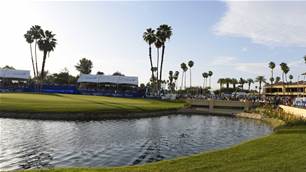 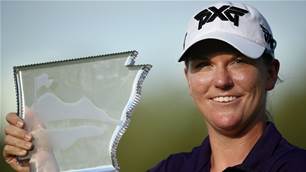