Jordan Spieth accepts there will be plenty of interest if he ends up battling it out with Patrick Reed in the final round of this week's Sony Open in Hawaii but he doesn't expect any awkwardness.

The two American stars are playing in the same tournament for the first time since Reed blamed Spieth for them not being paired in last year's Ryder Cup despite having enjoyed success together previously.

“The issue is obviously with Jordan not wanting to play with me,” Reed told the New York Times amid fallout from the heavy defeat to Europe in France.

“I was a bit surprised,” Spieth said on Wednesday of Masters champion Reed's comments.

“It didn't bother me. I was just like, 'Whoa.' There was nothing lead up to that ... nothing told me that was going to happen.” 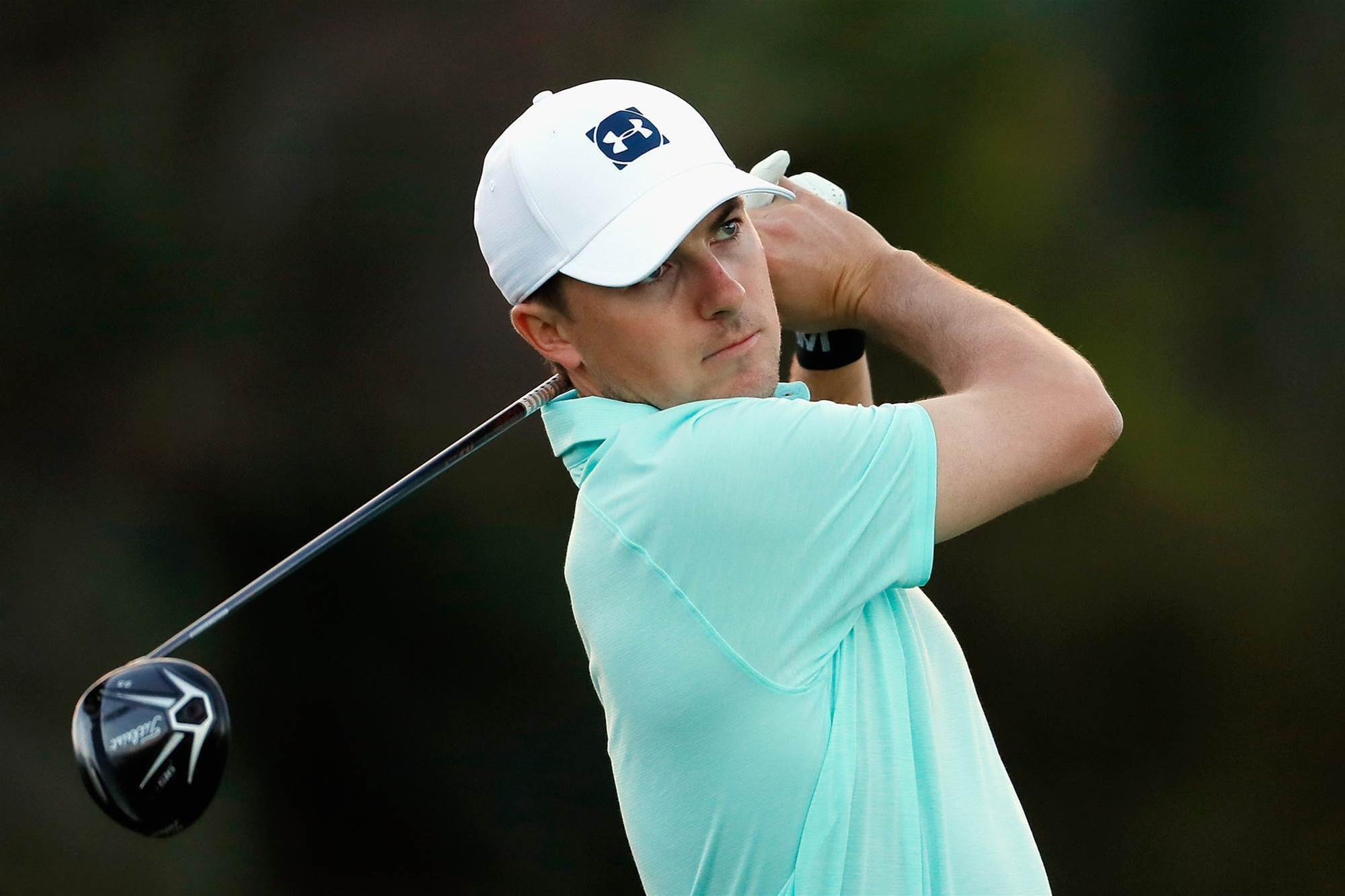 Spieth makes his first start of 2019 at this week's Sony Open in Hawaii having endured a winless 2018. PHOTO: Kevin C. Cox/Getty Images.

Spieth doesn't think it will be an issue this week, even if they're paired with each other at some point. Reed generally gets along well with everyone inside the ropes, though he tends to practice by himself.

“It’s not like he's ever been extremely cordial to individuals, anyway,” Spieth said.

“It will be interesting if we're competing on Sunday, what will be talked about outside of us. Between us, it won't be anything extra than what there always is, which is peers trying to win a tournament.”

Spieth finds himself in an unusual situation as he prepares to start 2019, having gone through an entire year without a trophy for the first time as a pro.

Three years ago when he showed up in Hawaii he was coming off a year that yielded two majors, five victories, the FedEx Cup and he was World No.1.

Last year he didn't have even a mathematical chance at the FedEx Cup because he didn't make it to the Tour Championship for the first time. He starts the year at World No.17.

His last victory was The Open Championship in 2017, the third leg of the career Grand Slam. His putting stroke got away from him early last year, and about the time he sorted that out, the long game was no longer reliable. More than not winning, Spieth rarely contended.

It still was a fraction away from being a great year. He clipped a tree on the 18th hole at Augusta National with a chance to win another green jacket, and he had a share of the 54-hole lead at The Open. 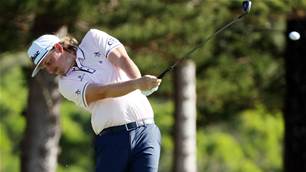 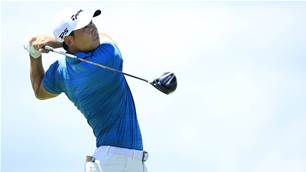