It was another successful week for our tipsters last week, with two wins and a bunch of top-10s. But with only one chance this week can they keep their hot form going? 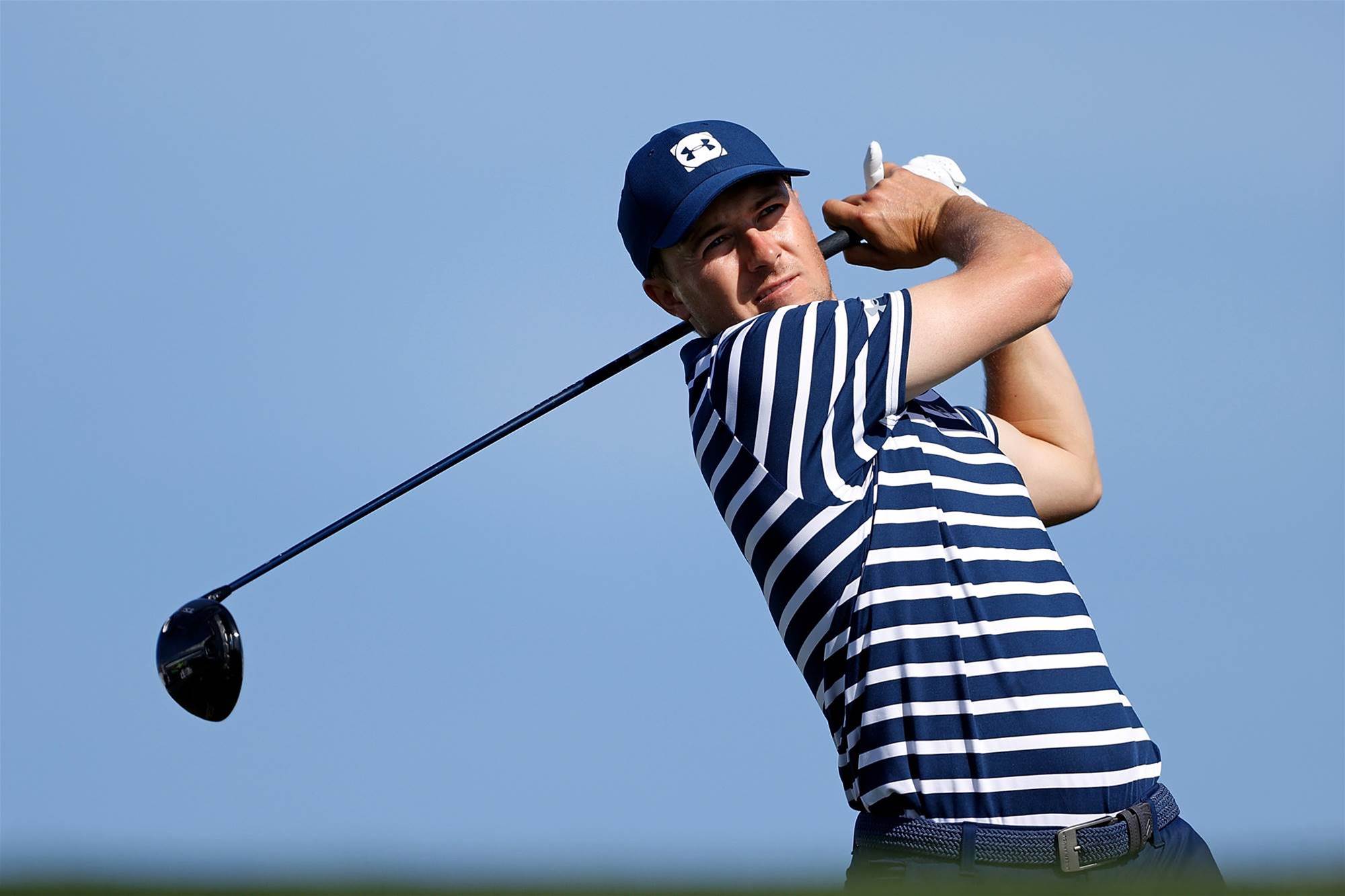 With Dustin Johnson pulling out here, there is now a clear winner for mine. His name is JORDAN SPIETH.

The Texan showed his slump is finally nearing an end with his T4 at Scottsdale, which included an incredible third round 61. But the signs of Spieth’s form turning around have actually been there for the past few starts and his next step is a win. He won at Pebble Beach in 2017 and has a string of high finishes on the Monterrey Peninsula, which he will add to this week.

This is not the stellar field we have come to expect at Pebble Beach year in, year out, and with the withdrawal of Dustin Johnson things have become even murkier when trying to pick a winner. So, I am going to go with a slight outsider and some Aussie pride in MATT JONES.

The reigning Australian Open champion is a great ball striker, improving putter and good game manager, the key to success this week will be if he can find enough fairways in what is sure to be some tough and cold conditions.

The Poa Annua greens won’t concern Jones, who has six top-25s here including a T5 last year, too much and four made cuts from four starts this year is a nice form line.

I suspect I won’t be alone in tipping JORDAN SPIETH following his return to form in Phoenix last week.

The former World No.1 has never missed the cut at the AT&T Pebble Beach and won here in 2017. He has also recorded six additional top-25s from his eight appearances and was T9th last year.

I do worry about his efforts off the tee – for which he is currently ranked 219th on Tour – especially if he does find himself at the pointy end of the leaderboard come Sunday. But I’m hoping he at least misses in the right areas to allow his elite recovery game and putting abilities to get him over the line.

It’s a ploy that backfired with Hideki Matsuyama last week but in keeping with the notion of horses for courses and good players being due I’m backing JASON DAY this week.

There are probably more logical reasons not to back him than to get on but with noting outside the top five at Pebble Beach in the last four years he will definitely be in his comfort zone and hence have my money.

So far our so-called experts have combined to tip three winners in 2021, with 18 of their picks recording top-10 finishes that week and a best return of $19 for Marcus Fraser to win the Gippsland Super 6 (tipped by Jimmy Emanuel).