Our so-called experts turn their attention to the PGA and European Tours, some licking their wounds and others riding a wave of confidence after the US Open last week. See who they like in the Dominican Republic and Northern Ireland. 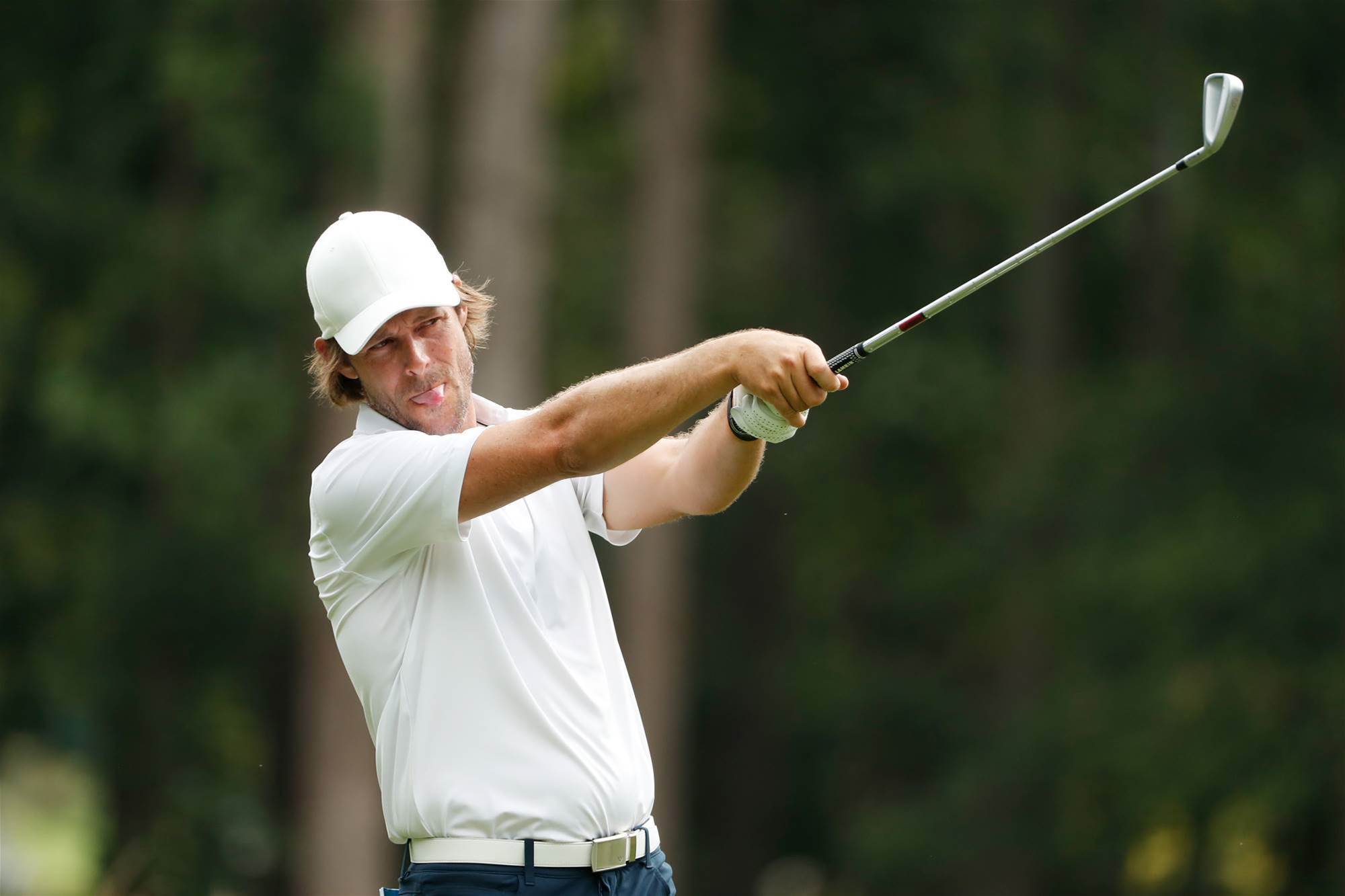 When this event was last played in March 2019, AARON BADDELEY was in the thick of the top of the leaderboard action heading into the final round.

He closed with a 71 and finished T7 but he did enough in the previous three rounds to suggest this layout suits his eye.

This field is a real mixed bag, so picking a winner is a tough prospect, but I think going with SAM BURNS is a fairly sound choice.

Arriving off a top-10 in his last start two weeks ago, Burns was T12 here in his only start, is an extremely consistent ball striker and solid putter. Has all the necessary tools to have success here.

Sydneysider MATT JONES boasts an excellent scoring average here (69.75) and should fancy his chances against this slightly weaker field.

The 40-year-old missed the cut at Winged Foot last week but should find Corales Golf Club more to his liking. Jones was T18th when he last played here in 2019 and shared 28th place in his only other appearance in 2018.

Always a tough week to pick a winner the week after a major and this week is no different. But having done the research I have come up with a left field pick this week (drum roll please) and the tip is … KELLY KRAFT.

This tournament has only been played twice before on the PGA Tour and the American has finished top five both times – T5 last year and third the year before. In a less than stellar field in 2020 he will like his chances and so do I. 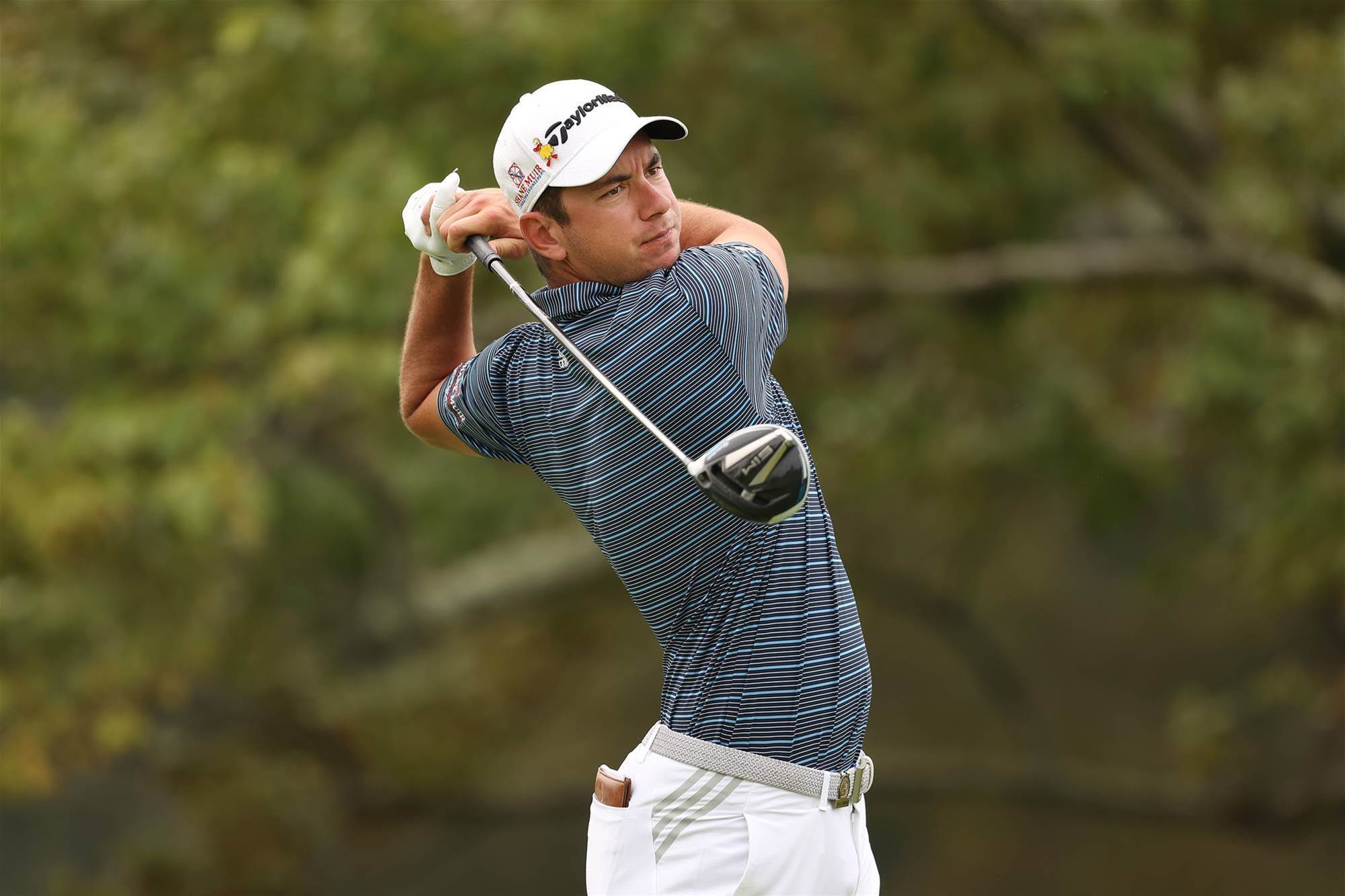 I feel drawn to tip Shane Lowry this week but I’m not sure the parkland course will suit his style of play. It will, however, suit the in-form CONNOR SYME, who recorded three consecutive top-10s before missing the cut at the US Open.

He’s still looking for his first European Tour win and, for mine, he won’t have to wait too much longer.

Despite his odds being a little short for me, home hope SHANE LOWRY will be in the mix this week and I think will grab his first win since the 2019 Open Championship.

Lowry was a fairly unremarkable T43 at the US Open last week, but the fact that the Irishman played his best golf on Friday and Sunday when scores were typically higher is a good sign for me.

Lowry despite being a links expert has a magical short game that allows him to compete anywhere and this venue should prove no different.

Victorian LUCAS HERBERT will be the third-highest ranked player in Northern Ireland this week and I think he will collect his second European Tour title of the year.

The 24-year-old was the best of the Australian contingent at the US Open last week and should enjoy the layout at Galgorm Castle. Decent odds, too!

It was a hard grind at Winged Foot and the Irish Open will be a completely different test but LUCAS HERBERT will bring some confidence after finishing top Australian in New York.

It was the Victorian's best display since returning at the WGC event in Memphis last month and as long as fatigue isn’t a factor Herbert will be.

So far our so-called experts have combined to tip 12 winners in 2020, with 65 of their picks recording top-10 finishes that week and a best return of $29 for Adam Scott to win the Genesis Invitational (tipped by Brendan James and Jimmy Emanuel).