The end of the PGA Tour season is imminent, and our so-called experts have identified their picks for the BMW Championship. Meanwhile, the European Tour concludes its UK Swing at The Belfry and LPGA Tour returns to America. 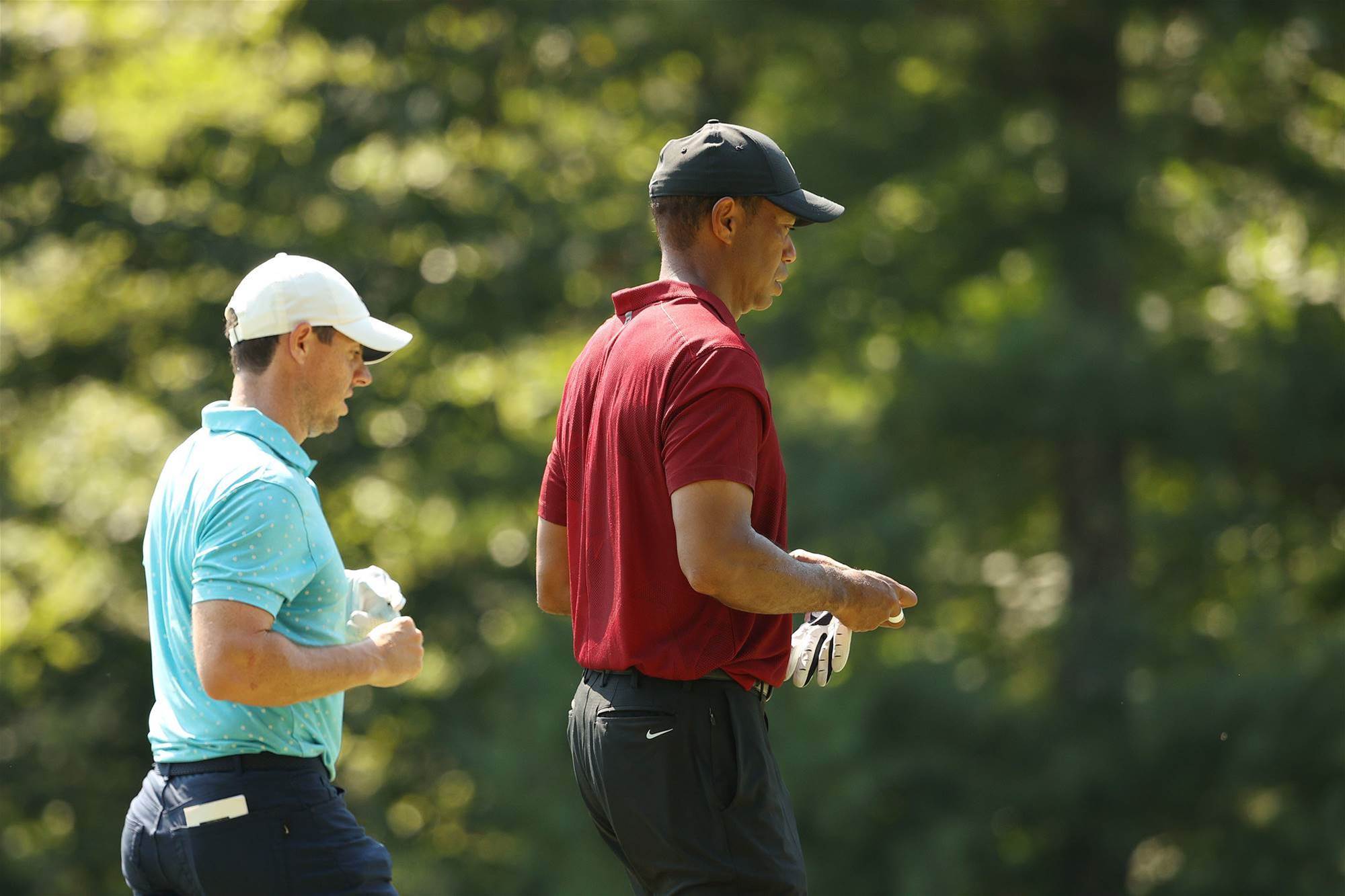 BRYSON DECHAMBEAU is a vastly different player than he was when he won the US Amateur at Olympia Fields, this week’s venue, back in 2015.

His changing physique and extra distance aside, he has developed a better short game, which he will need this week. That said, his bludgeoning of the golf ball certainly suits the course and he could go low early.

After a couple of lackluster starts, there are plenty of people counting out TIGER WOODS. But I am certainly not one of them.

Woods showed some improvement in the final round last week in Boston as he continues to get his competitive legs back under him. One of the few in the field to tee it up at the 2003 US Open at this venue (Woods was T20) I expect Tiger to be in the hunt this week as he pushes for a Tour Championship start.

Former World No.1 RORY MCILROY hasn’t been in great form since the PGA Tour resumed from its coronavirus hiatus and has admitted he is struggling for motivation.

That obviously sounds concerning – but I’m willing to bet the Northern Irishman will find something special on the lengthy North Course at Olympia Fields. I’m just hoping it will be enough to outlast the likes of Bryson DeChambeau and the red-hot Dustin Johnson.

This doesn’t get any easier each week though at least the fields are getting smaller in the US as the playoffs roll on. In that environment you look for form players and with that in mind DANIEL BERGER has drawn the short straw to carry me this week.

Third last week (second if you don’t count the tournament Dustin Johnson played on his own), Berger is trending in the right direction with two top three results in his last three starts and so is on the sort of run that often ends in victory. As far as form goes, MATT WALLACE is yet to get out of the blocks in 2020. But as the touring pro representative of The Belfry, Wallace will be keen to stick around for the four days to return some love to his sponsor.

On a serious note, Wallace has only played a WGC event and the PGA Championship since returning from lockdown and will be more of a force against the weaker field assembled at The Belfry.

DANNY WILLETT’s restart in the US didn’t go exactly to plan missing too many cuts to extend his season, but a T4 in Detroit is enough to suggest his best isn’t far away.

Growing up just over an hour away, the Englishman is very familiar with the former Ryder Cup host venue and the Masters winner has a habit of peaking for slightly bigger events, of which the UK Swing finale fits the mould.

The affable HAOTONG LI continued his good form in Wales last week – where he shared eighth place – after his impressive performance at the US PGA Championship.

I reckon the 25-year-old, whose last European Tour title came in January of 2018, is well overdue to add to his trophy cabinet and it wouldn’t surprise me at all if he came out on top at The Belfry.

Across the pond in Europe I’m sticking with the antipodean theme but looking across the ditch to New Zealand’s best and brightest, RYAN FOX.

The big hitting Kiwi has been lurking with intent since the Tour restarted and after another solid showing last week (T15) is due to put four good rounds together sooner than later. The first player to reach 17 under this week will win. That player will be LYDIA KO, who has shown plenty of promise in recent weeks to suggest she has bounced back from her slump and is ready to win again.

She claimed the 54-hole Arkansas Championship back in 2016 and has one top-10 since.

NELLY KORDA has yet to really hit her stride in 2020. That changes this week as the LPGA Tour returns to the states.

The younger Korda, and World No.4, looked good at times during the Women’s Open at Royal Troon as she continues to learn the nuances of links golf on her way to a share of 14th, however, she will be much more accustomed to what the players face this week. And despite an average record here in the past, if the American can get a few putts to drop early she will be a factor.

South Korean INBEE PARK made her return to competitive golf last week in Scotland and bolted home to finish fourth. That makes it easy for me to back her in at Pinnacle Country Club, where she won back in 2013 and finished joint runner-up last year.

On the LPGA I’m sticking with MINJEE LEE if for no other reason than that the law of averages says she simply has to win something soon.

Like many, she was my pick to grab a maiden major heading into Sunday at Royal Troon and the fact she didn’t get it done only brings the West Australian one week closer to an inevitable sixth LPGA title.

So far our so-called experts have combined to tip 10 winners in 2020, with 51 of their picks recording top-10 finishes that week and a best return of $29 for Adam Scott to win the Genesis Invitational (tipped by Brendan James and Jimmy Emanuel).