The top-70 players on the FedExCup points list head to Chicago for the BMW Championship this week. Major championship host Olympia Fields the final stop before the season ending Tour Championship in Atlanta.

DEFENDING CHAMPION: Former World No.1 Justin Thomas fired a third round 61 at Medinah Country Club in 2019, and eventually secured a three shot win on Sunday over Patrick Cantlay. Thomas reached a total of 25-under for the tournament that marked his 10th PGA Tour win.

COURSE: Olympia Fields Country Club’s North Course welcomes the penultimate event of the 2019/20 PGA Tour season. Once known as the Western Open, the BMW Championship returns for the sixth time this week, and first since Aussie Bruce Crampton hoisted the trophy in 1971.

More recently the venue for the 2017 KPMG Women’s PGA, 2015 US Amateur and 2003 US Open, the Chicago layout was designed by two-time Open Championship winner Willie Park Jr, and will measure over 7,300 yards this week. With two par-5s to be stretched over 600 yards and the par-3 8th hole to play over 250 yards.

World No.1 Dustin Johnson was on another level in Boston last week, reaching 30-under for an 11 shot victory and it would be fair to expect more of the same this week in Chicago.

Johnson has typically played well in the Playoffs despite never winning the FedExCup and his length will be a major advantage at Olympia Fields, as will his high ball flight and accurate iron play.

Since the Tour’s return the American has two wins and was runner-up to Collin Morikawa at the US PGA Championship. 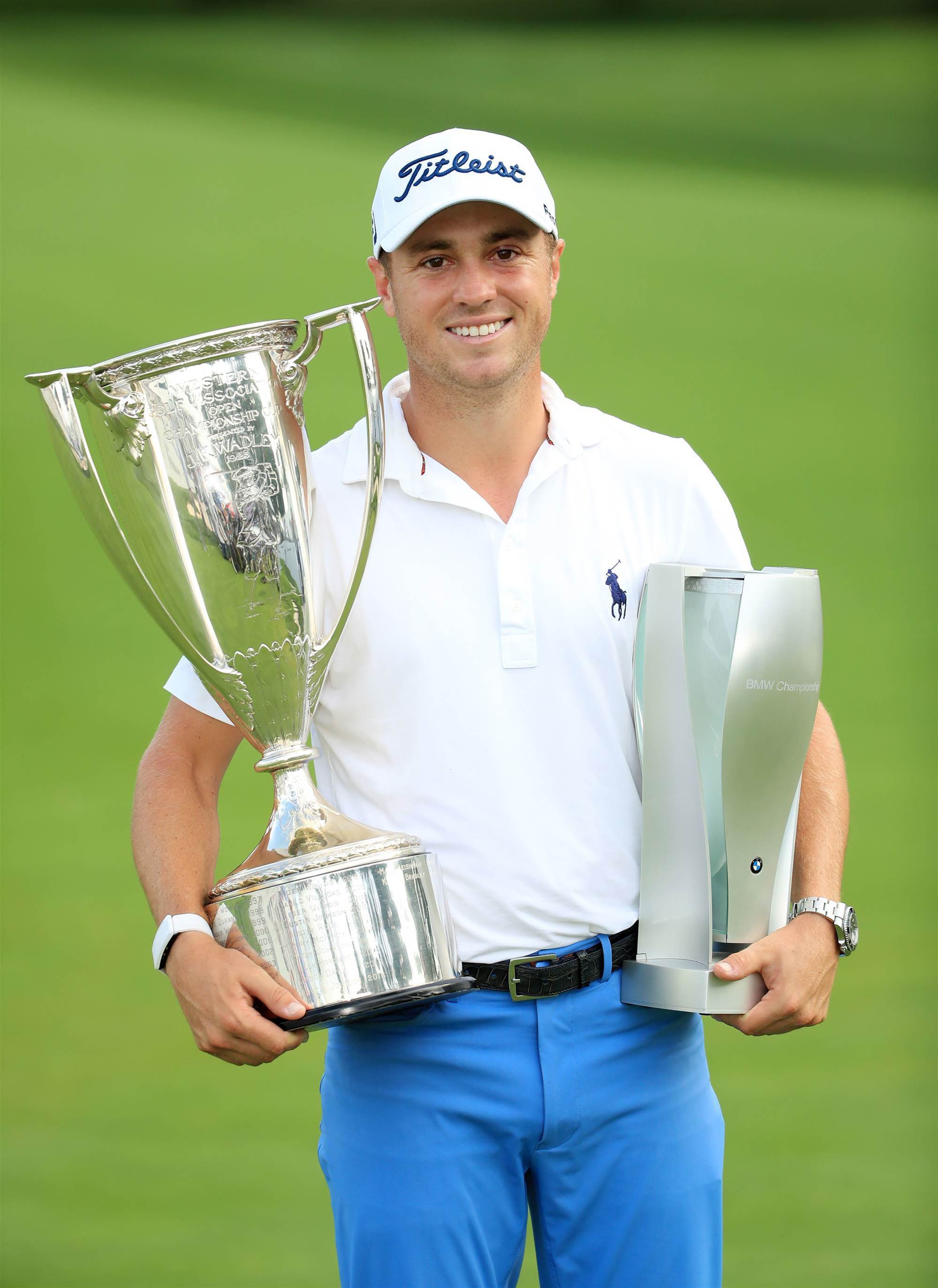 The last significant men’s tournament played at Olympia Fields was the 2015 US Amateur. A young Californian named Bryson DeChambeau took home the historic trophy that week and it would be fair to assume he will be in with a chance to do the same this week.

DeChambeau is one of the few players in the field with tournament experience at Olympia Fields outside of those who played the 2003 US Open, and his much talked about distance gains will do him no harm on this layout.

After recording at top-5 finish at the year’s first major at TPC Harding Park, the World No.8 did miss the cut on his return at The Northern Trust, but you can expect him to bounce back this week and perhaps mount a charge for the FedExCup trophy.

Despite not playing the weekend at the US PGA or last week’s opening Playoffs event, Marc Leishman still lies in 20th on the FedExCup standings, but will need a good week to ensure he advances to the Tour Championship.

The Victorian was the last Aussie to win this event, an hour’s drive north at Conway Farms, so the city of Chicago might prove the tonic to get his game back on track.

Lying 57th on the FedExCup standings, Tiger Woods needs a big week here to keep his season going and return to East Lake for the first time since his comeback victory in 2018.

Woods appeared to find some form with a Sunday 66 at TPC Boston but will need to put four rounds together to be any chance of another tournament in the lead up to the US Open.

72-HOLE RECORD: American Keegan Bradley needed just 260 shots (20-under) in 2018 to claim victory at Aronimink Golf Club in Pennsylvania, while 2019 winner Justin Thomas’ 25-under is the lowest four round total in relation to par. 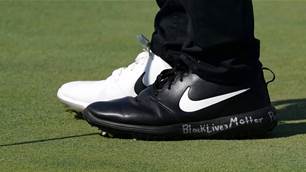 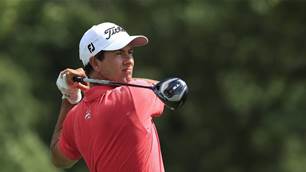 'It's massive for me' - Mariners snatch Olyroos attacker