The European Tour is set to conclude its six-week UK Swing with the inaugural UK Championship on the iconic Brabazon Course at The Belfry Hotel & Resort.

There aren’t many people playing better golf right now than Denmark’s Rasmus Højgaard, who has posted four top-10s – including his runner-up performance at the British Masters – from his last five starts.

The wiry 19-year-old is currently ranked third on the European Tour for strokes gained off the tee and is averaging over 300 metres with the driver. He is also 12th for his stroke average (69.91) and ranks better than average for greens in regulation and putts per round. 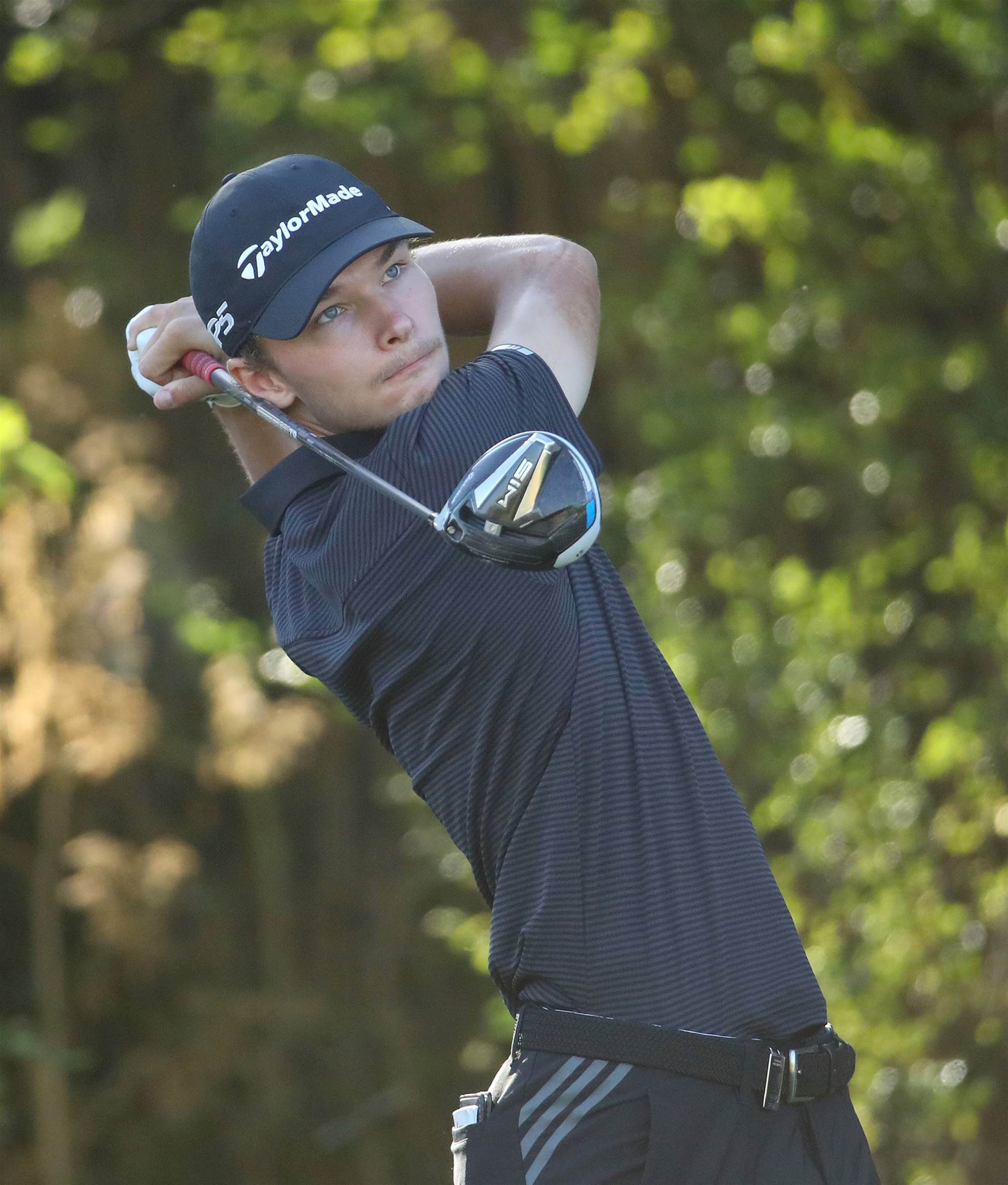 Højgaard won his maiden European Tour title at the Mauritius Open last December in what was just his fifth start. He will be eager to capitalise on his current form and add another trophy to his cabinet.

Home-club hero Matt Wallace should be familiar with every inch of the Brabazon Course at The Belfry and will be desperate to turn his poor form around.

Despite making four of five cuts this year, Wallace hasn’t finished better than T44th on the European Tour and his iron play has really fallen away, averaging just 61 percent for greens in regulation (ranked 147th on Tour).

The 30-year-old Englishman has, however, improved his short game, making more sand saves and averaging less putts per round compared to last season.

Wallace, who has won four times on the European Tour, hasn’t tasted victory since claiming the Made In Denmark back in September of 2018. But this week’s venue should present him with an excellent opportunity to amend that.