Adam Scott cut a deeply frustrated figure after another mixed bag of a performance on the final day of the 149th Open Championship, admitting that he's "tired of playing mediocre golf" and that he's going to have to re-think his approach to the game.

The 41-year-old finished the Championship with a two under par round of 68, which featured six birdies and four bogeys, including a disappointing five as he missed a short putt at the last of his 72 holes that seemed to sum up his week.

Scott's dismay at what was set to be a finishing position in the region of 50th at level par was obvious as he explained how he now couldn't wait for his season to end with no more majors on the calendar for nine months:

"It's a disappointing week," he conceded.

"I'm tired of playing mediocre golf – it's what I've done all year. It's incredibly disappointing because you put the same effort in and you get no result. Time to rethink the plan on that." 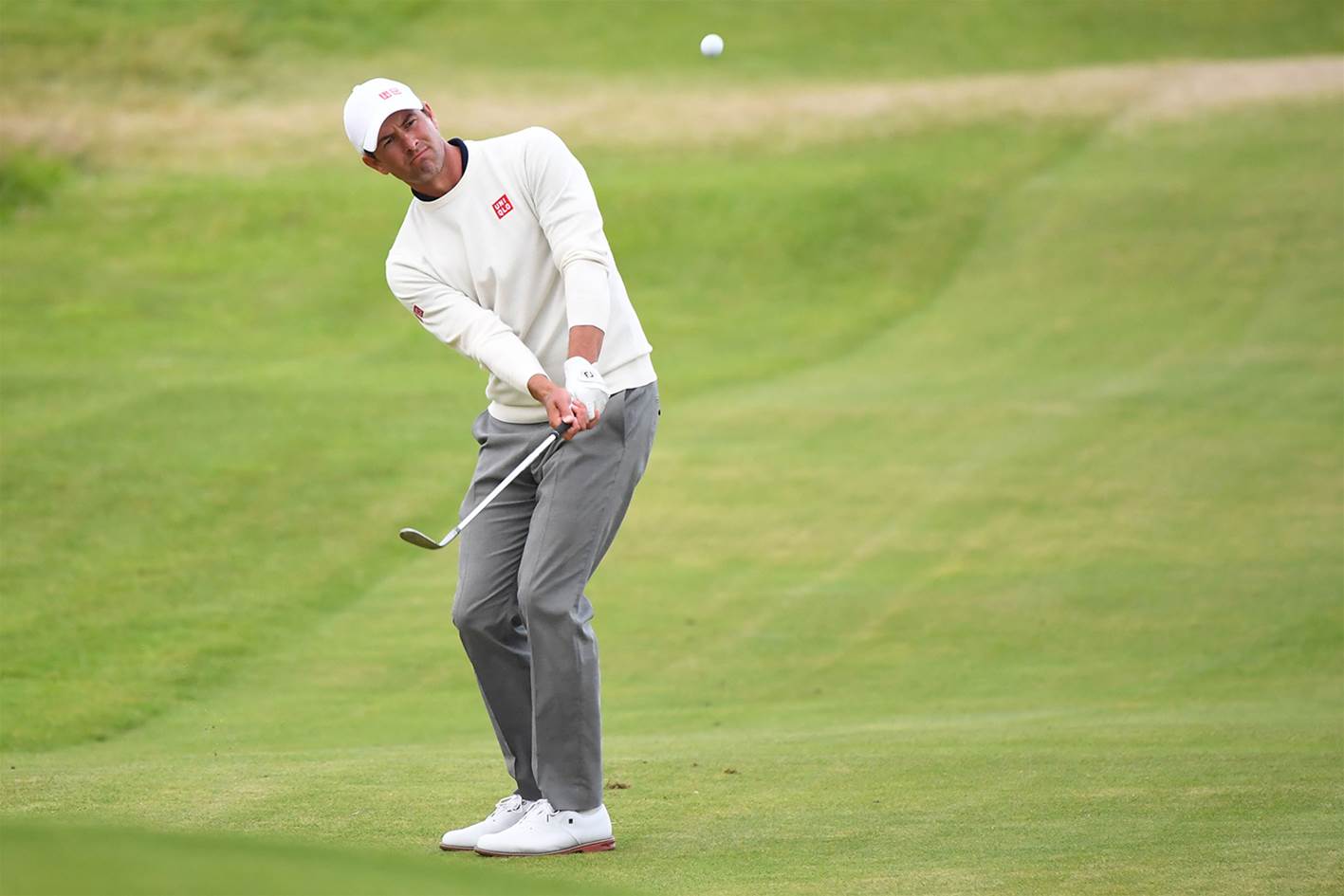 As he reflected on what needed to change, he shrugged: "It doesn't matter – take eight months off? Just finish this season and then see where everything sits."

Part of that plan could see the 2013 Masters champion Scott, who turned 41 on Friday, perhaps returning with his family from his base in Crans Sur Sierre, Switzerland, back to the U.S because the pandemic has made his life in Europe so trying.

"I've put myself in a bit of a restrictive situation this year simply because I didn't live in the US, so it's been challenging for me in some ways," he said.

"But there's no excuses. We can all amend that if we want, but I didn't.

"If nothing changed, it would have to be a serious consideration (to move back to the US) the way the pandemic's going."

Scott was left particularly frustrated because he reckoned he'd been playing well in practice.

"I believe my best golf is in front of me (but) I just can't wait for this season to be done with," he said.

"I'm playing good golf but I'm not getting any momentum on my side on the golf course and at majors.

"I'm not playing bad, just finishing 40th every week. That's no good. So, something has to change.

"A 68 is a decent finish today. I got off to a good start, so there were high hopes of a miraculous day, but they vanished quickly after the 3rd and the 5th (where he recorded bogeys) and I played fairly steady from there."

Scott is certainly unhappy with his 2021 results, having yielded just one top-10 finish in 13 events – and then only 10th in the Farmers Insurance Open – and featuring a 54th place at the Masters, 35th at the U.S Open and a missed cut at the U.S PGA.

"Everybody's had their own difficulties this year, I'm looking forward to this season being finished and hopefully come up with a plan of attack for the next season which is a little less taxing in some ways," he said.

"You have to be not afraid to change stuff, you can't keep doing the same thing and expect to get a different result.

"We had a kid nine months ago, I've been home seven weeks this year, and I think it's been exhausting a little bit. A break will do me the world of good." 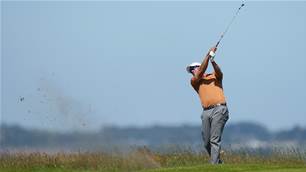