Gene Sauers is happy to be able to play golf again. Winning the US Senior Open in a dramatic finish is just icing on the cake after being forced away from the game for seven years because of a life-threatening illness.

The American fired a one under 69 to overtake a stumbling Miguel Angel Jimenez and win the rain-delayed event by a single stroke over the Spaniard and countryman Billy Mayfair at Scioto Country Club in Ohio.

Jimenez led Sauers by one-shot advantage heading into the final round but, as he did at the Senior Open in Scotland a few weeks ago, he blew his lead. There was a three shot swing at the 2nd hole when Jimenez double-bogied and Sauers birdied to overtake him. 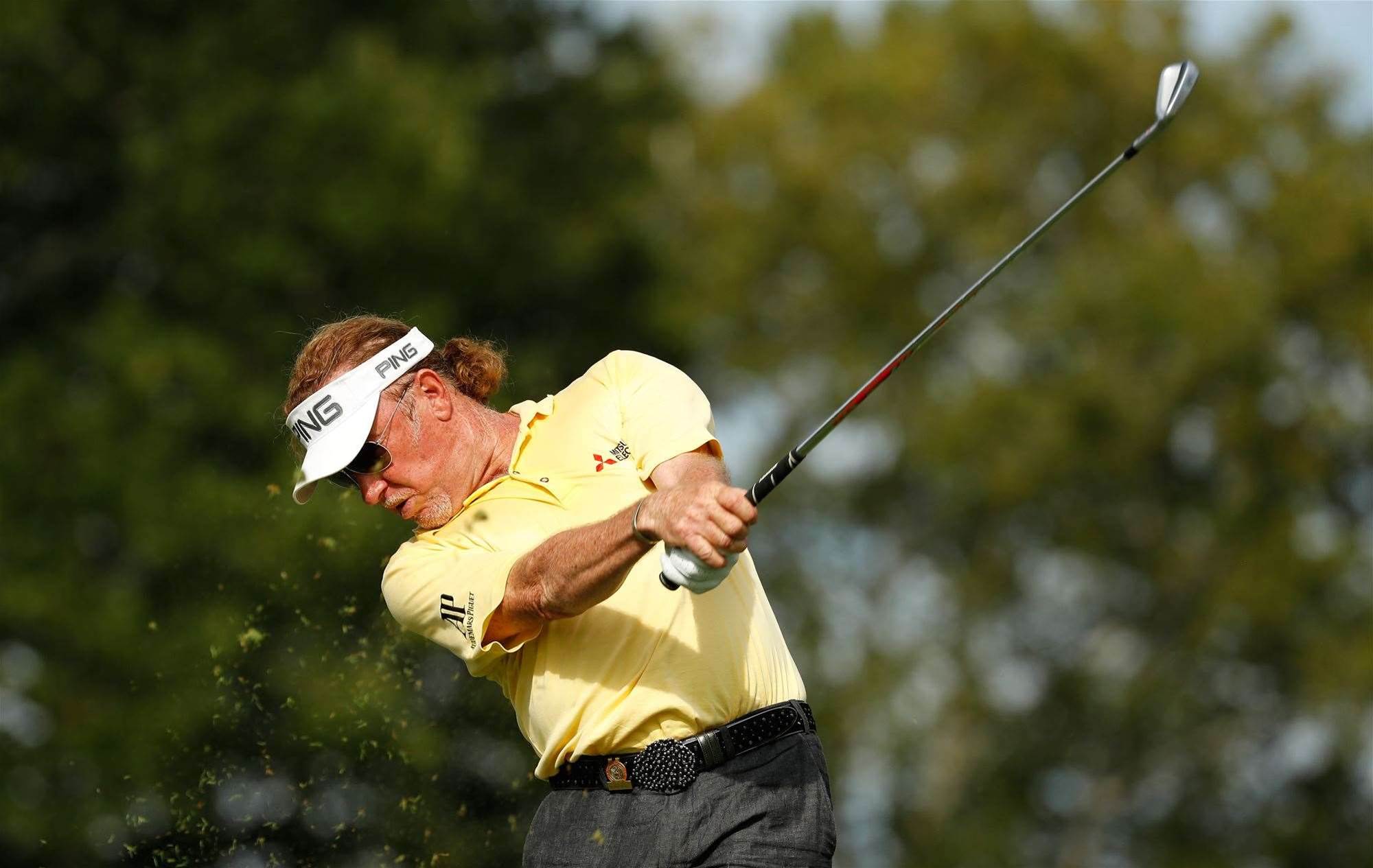 Jimenez was able to regain the lead with a birdie and a two-shot swing on the 15th hole when Sauers bogied. But Jimenez made another bogey at the 17th as Sauers parred and the pair were tied standing on the 18th tee.

Sauers applied the pressure when he found the green with his long second shot approach. Jimenez then missed the green, which resulted in his second straight bogey. Sauers calmly rolled in a five-foot par putt to win and complete an amazing comeback to the sport he once thought he would never play again.

“It hasn't sunk in yet,” he said straight after his round. “It's been a long time, and I'm at a loss for words right now.”

It has been 10 years since an incorrect diagnosis of rheumatoid arthritis set off a chain of events that required Sauers to spend seven weeks in hospital with just a 25 percent chance he would survive. Doctors eventually diagnosed him with Stevens-Johnson syndrome, a rare disorder of the skin and mucous membranes that caused his skin to burn from the inside out.

He eventually left hospital and spent the next seven years sitting at home recuperating before returning to the game in 2011 and the Champions Tour a year later. “Since I came back, a bogey doesn’t matter anymore, I’ve said. I saw the light at the end of the tunnel and fought my way back,” Sauers said.

It was a tough road for Sauers as the syndrome clogged blood vessels in his arms and legs and caused his skin to burn from the inside out, resulting in skin grafts from his upper thighs and shins. He had a morphine pump and epidurals in his back, leading to a bad case of the shakes.

While he was sidelined it was too heartbreaking for him to even watch golf on TV, let alone think about hitting a ball. Now he has his first senior Tour win and it’s a major.

“It means the world to me,” he said. “I saw the light at the end of that tunnel, and I was heading there. The good Lord stopped me and backed me up and said, no, you're not done yet."

“It's just unbelievable to not play golf, not touch a golf club for seven years and to come out and to win a major golf tournament on a hard golf course.” - Gene Sauers

Sauers has had 17 top-10 finishes since joining the PGA Champions Tour in 2012. The last victory he had on the PGA Tour was back in 2002. This victory now opens some doors including a start in the US Open at Erin Hills next year.

“Being back to playing with these guys, it's a pleasure,” he said. “I didn't think I'd ever be here. I told my wife, when I was in the hospital, I didn't think I was ever coming out. She kept me strong.”

Peter Fowler, the only Australian in the field, had a disappointing 77 to open his campaign but fought back in the second round with a 67. A pair of 73s to close left him at 10 over and in a tie for 37th place. 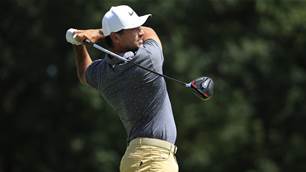