Thailand’s rising star Jazz Janewattananond will take aim at a fourth Asian Tour title and a second one this season when he tees off for the 62nd Kolon Korea Open Golf Championship at the Woo Jeong Hills Country Club on Thursday.

Feeling refreshed and recharged after a week’s break, Jazz is raring to get back into action at the prestigious KRW1,200 million (approximately US$1,067,000) event, which is co-sanctioned by the Asian Tour and the Korea Golf Association (KGA).

Despite falling just short of qualifying for the US Open last week, Jazz finds positives as he set sights on achieving other goals, which include breaking into the world’s top-50 to qualify for the World Golf Championships – FedEx St. Jude Invitational next month.

"I have the Open coming up and there are still a lot for me to play, like the Order of Merit chase on both the Asian Tour and the Japan Golf Tour, as well as breaking into world’s top-50 in the next couple of weeks to qualify for the World Golf Championships – FedEx St. Jude Invitational," Janewattananond said.

Placed second on the Asian Tour Order of Merit, the 23-year-old Jazz will also be looking for a fine showing to close the gap on Scott Hend – a 10-time winner on Tour who is also in the talented 144-man field vying for top honours this week. 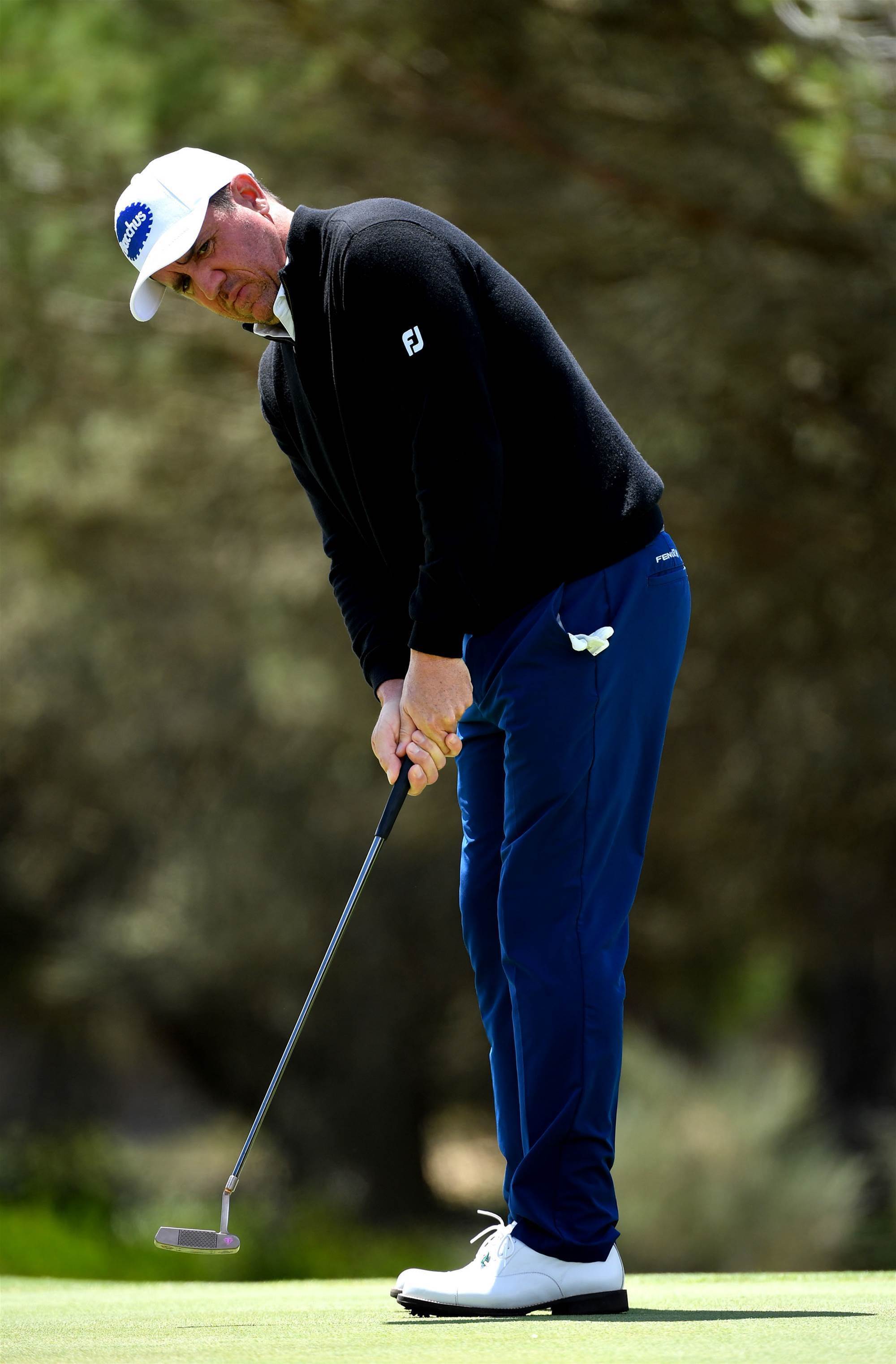 Hend, who became the first Australian to be crowned the Asian Tour Order of Merit champion in 2016, is relishing his return to Woo Jeong Hills Country Club for the national Open of Korea where he last played in 2007.

Apart from the all-important Merit race, the 45-year-old Hend is also raring to qualify for the Open at Royal Portrush in July by securing a solid result at the Kolon Korea Open Golf Championship, which is part of The Open Qualifying Series.

Two spots will be awarded to the leading two players (not otherwise exempt) finishing in the top-eight and ties at the event, which is the second of the three Asian Tour events to be played in Korea this year.

Korean hotshot Sanghyun Park, who is set to make his second appearance at the Open next month, will put his course knowledge and past experiences to good use once again in his national Open, where he came in runner-up 12 months ago. 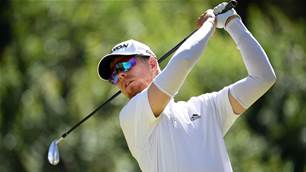 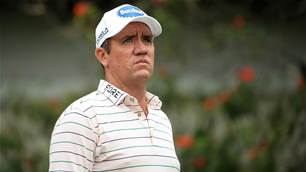