Globally acclaimed golf broadcaster and journalist Renton Laidlaw has died. He was 82.

Renton had been in poor health for some time and was admitted to Ninewells Hospital in Dundee two days ago when he tested positive to Covid-19.

Born in Edinburgh in 1939, started his journalistic career as a copytaker compiling sports results before moving to the Edinburgh Evening News where, after five years as a junior reporter, he was promoted to golf writer in 1962. Over the next 60 years, he moved into television and radio, while also continuing his love of writing, and rose to become one of the most recogisable voices and names in golf. 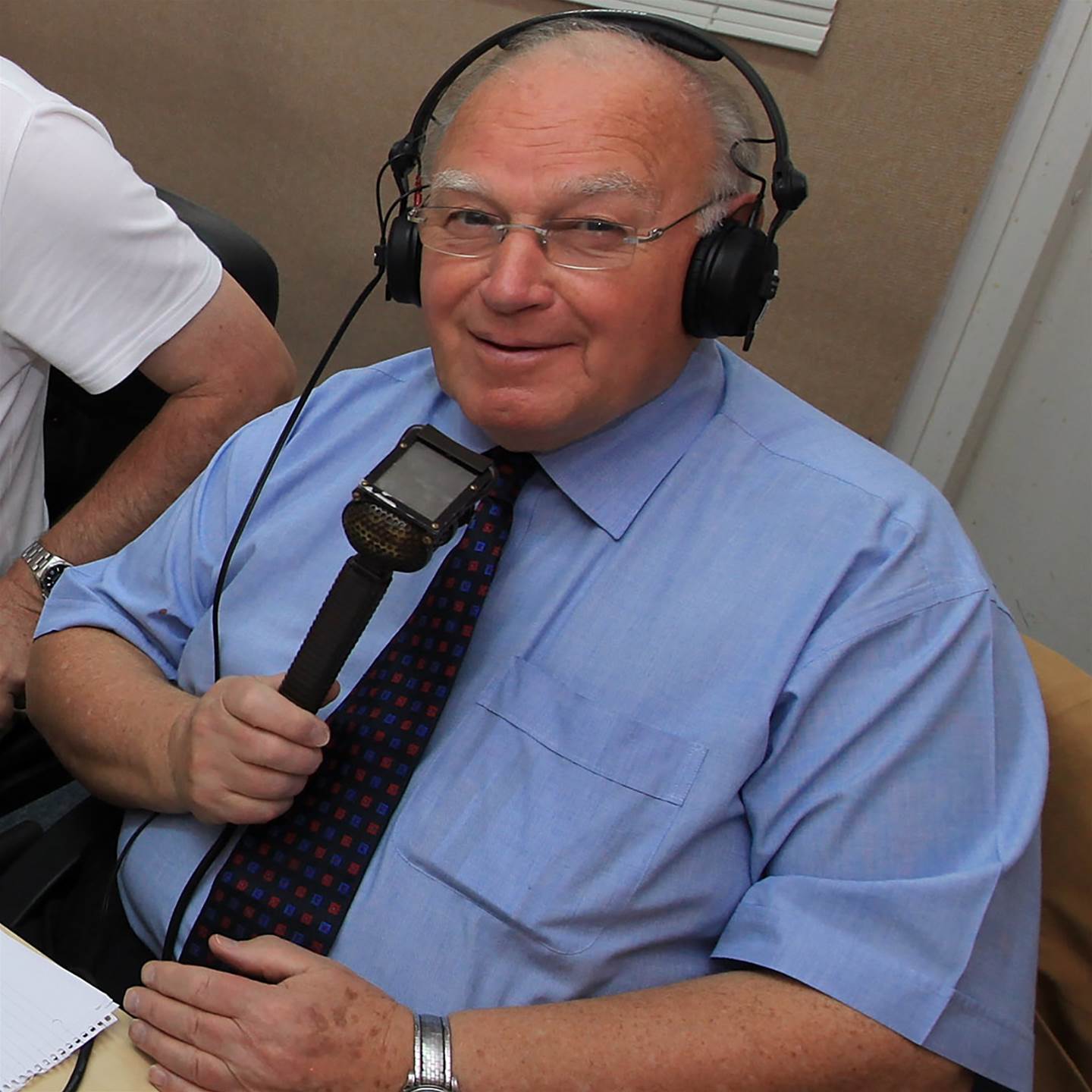 Throughout his career, Renton covered 165 majors including 58 Opens and 42 Masters for which he earned a life-time achievement award.

He was the recipient of the Jack Nicklaus Memorial Award for golfing journalism and earned a life-time achievement award from the PGA of America, the PGAs of Britain, Scotland and Europe.

As a broadcaster, he was in high demand and he travelled around the world covering tournaments in nearly 40 countries, including Australia as the leading voice on Seven's Summer of Golf commentary team alongside Jack Newton, Bruce Critchley and Sandy Roberts.

Tributes from colleagues, players and fans started appearing on social media within hours of his passing.

We are deeply saddened to hear of Renton Laidlaw’s passing.

With his distinctive Scottish voice, Laidlaw was one of golf’s most respected broadcasters and journalists, and provided great service and dedication to the sport.

Our thoughts are with his family at this sad time. pic.twitter.com/f2G4qBMG0c

I met Renton Laidlaw when I was 7. He was 22 and came to my parents house every Friday for tea ahead of his column for the Edinburgh Evening News. He was my mentor at the start of my TV career. A gifted broadcaster, an exceptional man in every way. Many hearts are sore tonight.❤️

Very sad to hear of the passing of Renton Laidlaw a lovely man RIP Renton.

Renton retired in 2015 and was living with his sister, Jennifer, in Drumoig, Scotland, a short drive north of St Andrews. It was here that he gave his last interview, just two months ago, when he sat down with good friend, fellow Scot and The Thing About Golf host, John Huggan.

Here is that final interview. Renton, we will miss you. 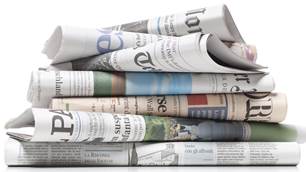 Morri: You can’t read all about it 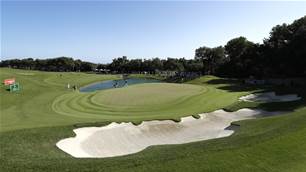