Minister for Tourism Stuart Ayres said the return of the 91-year-old Championship to the renowned Concord Golf Club was a major coup for Sydney.

“The NSW Open Golf Championship is a significant event on the State's sporting calendar, and the Government is proud to be a supporter again in 2022,” Mr Ayres said.

"The last Championship at Concord in March this year was a great success with overwhelming support from fans and the community, and I'm sure they can't wait to see some of Australia’s best golfers back on the course vying for the Kel Nagle Cup next year.”

“The Championship will also deliver a welcome boost to the visitor economy, which is emerging from a particularly challenging year. The heads on beds, patrons in cafes, bar and restaurants, retail shoppers and visitors to Sydney's attractions that result from the tournament will make a major contribution to the city's social and economic recovery." 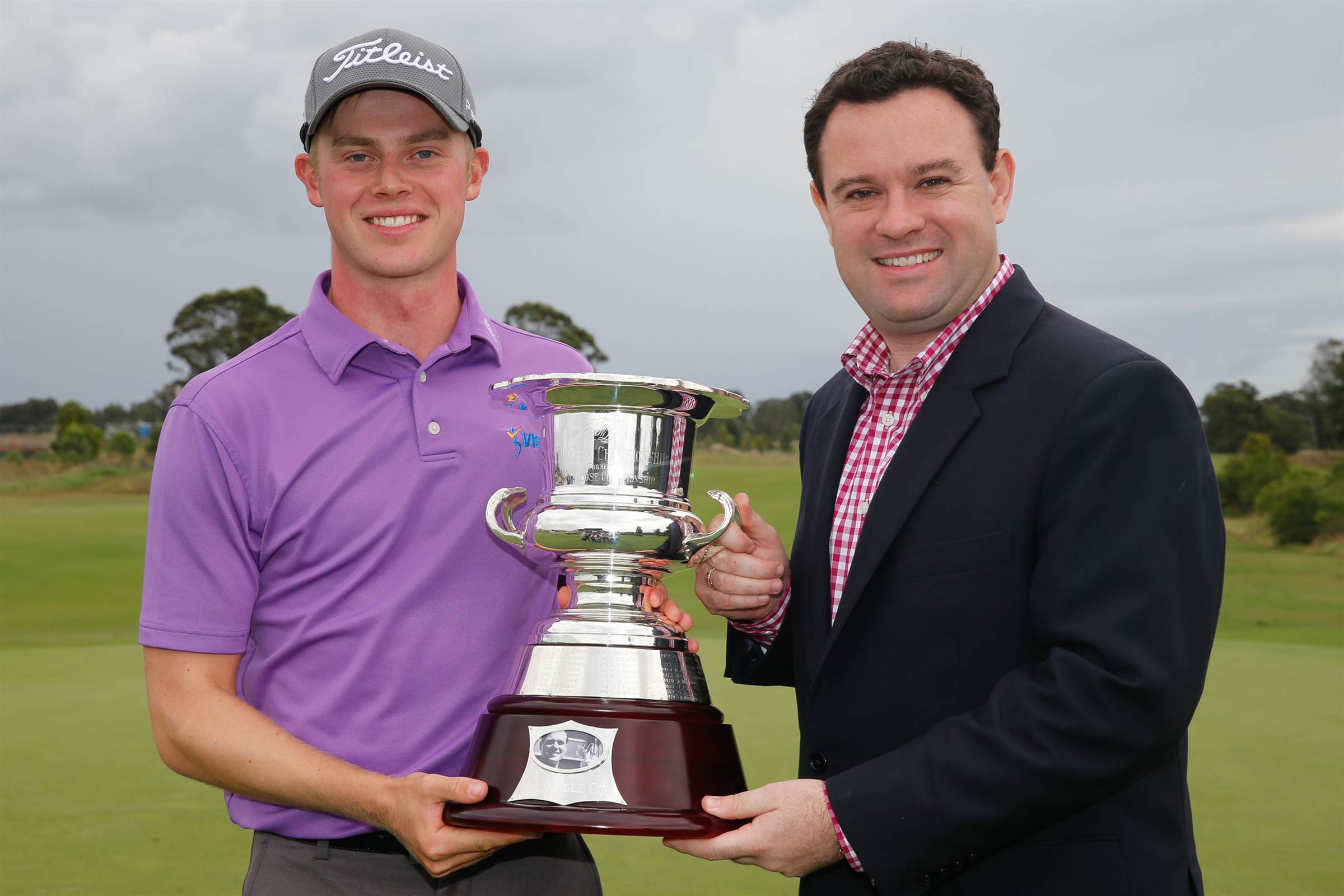 Stuart Fraser, CEO of Golf NSW, was thrilled with the dates for this year's tournament.

"Although a couple of weeks earlier than last year, it's a wonderful opportunity for us to ensure the tournament remains one of the most important fixtures on the Australian golf calendar, " Mr Fraser said.

"Concord proved to be a fabulous venue for last year's Championship, and the crowds we saw on the final day showed how thirsty the public are for elite tournament golf."

The host venue, Concord, is no stranger to professional Golf or the NSW Open, having already hosted the tournament an impressive 11 times in its 90-year history.

"The greater community have been incredibly resilient during this challenging period, and we are pleased we can stage the NSW Open on this date," Mr Fraser added.

Nick Dastey, the PGA of Australia's Tournaments Director, said the confirmation of the tournament on the 2021/22 Tour Schedule was significant and would fall at a crucial period as players battle for order-of-merit spoils.

"To be able to return to Concord for this great championship is a real coup for the ISPS HANDA PGA Tour of Australasia and our players.

“The players loved the venue and the presentation of the course in particular how the Sydney public embraced the event.”

The list of players crowned NSW Open Champion at Concord is impressive and includes some of the greatest names in Australian Golf. Vic Richardson, Eric Cremin and Norman Von Nida all tasted victory at the revered course, while four-time champion Greg Norman made the tournament his own during the 1980s, lifting the Kel Nagle Cup at Concord three times in five years.