One of the game's greatest advocates and a revered figure in Australian sport, Jack Newton OAM, has been honoured by Golf NSW with the NSW Junior Boy's Championship Trophy to be re-named the Jack Newton Cup.

The honour recognises Jack's outstanding contribution to the sport as one of the State's best-ever players, as a commentator, course designer, and most importantly for his forty-year-plus commitment to junior golf through the Jack Newton Junior Golf Foundation.

"Mum and Dad dedicated much of their lives to fostering the game's brightest talent through the Jack Newton Junior Golf Foundation. We are humbled knowing Dad's name and legacy to the sport is being honoured on the NSW Junior Championship trophy," Clint Newton, Jack's son, said on behalf of the Newton family.

Michael Medway, Chairman of Golf NSW, said the organisation was thrilled to recognise Newton for his unwavering commitment to the sport, particularly junior golf, over such a long period.

"Jack's influence on the development of many of our game's finest athletes cannot be understated. He leaves a legacy which will likely never be matched in NSW and Australian golf," Mr Medway added. 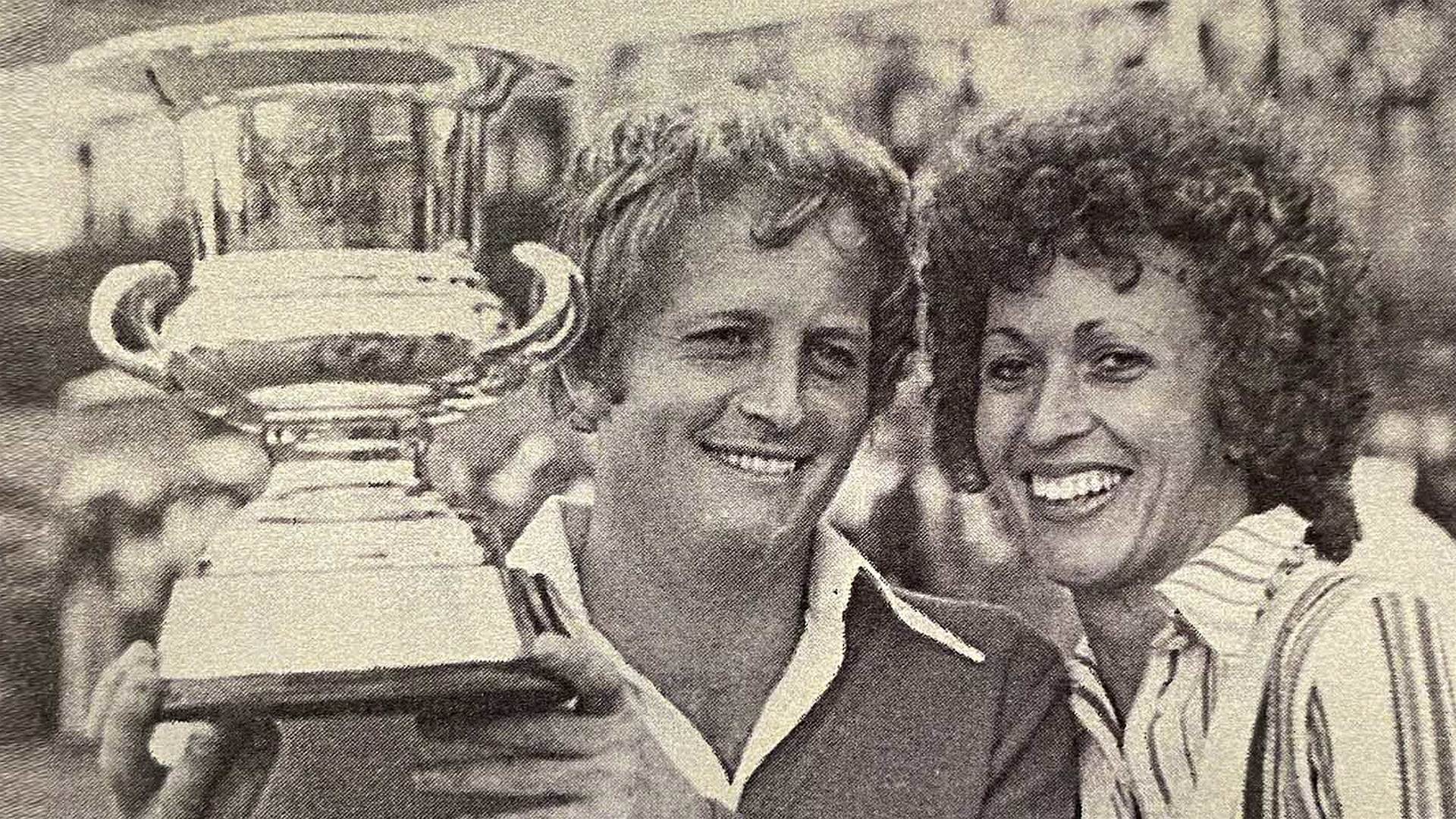 Jack Newton, OAM, was born in Cessnock, NSW. A winner of several NSW state titles, including the NSW Amateur, Newton turned professional in 1971, becoming one of Australia's most successful golfers throughout the 1970s and early 1980s.

Newton's exploits in The Open at Carnoustie in 1975, where he lost in a playoff to American Tom Watson and his runner-up finish to Spain's Seve Ballesteros at the Masters in 1980, were notable highlights.

Tragically, Newton's career was cut short following a near-fatal aircraft accident in July 1983. After walking into the spinning propeller of a plane, Jack lost his right arm and eye and sustained severe abdominal injuries.

Some of the organisation's most outstanding female alumni include Ladies European Tour (LET) winners Steph Kyriacou, Rebecca Artis and Nicki Garrett, while Nicky Campbell, from the ACT, is a two-time winner on the JLPGA Tour.

A record number of competitors will tee off in this year's NSW Junior at Lynwood Country Club, beginning on Monday, December 6.

The NSW Boy's Junior is a 72-hole stroke play tournament for male athletes under 18 on the first day of competition.

"We are humbled knowing Dad's name and legacy to the sport is being honoured on the NSW Junior Championship trophy." - Clint Newton.

First held in 1935, the championship was initially a 36-hole stroke competition.

The NSW Girl's Junior is a 72-hole stroke play championship for female athletes under 18 on the first day of competition.

First held in 1929, the tournament has been conducted in both match play and stroke play format in its almost 100-year history.