Using the T100 irons – the most played iron on the PGA Tour this season and the choice of Cameron Smith for his win in Hawaii last week – as the base, the new model features two degree stronger lofts throughout the set and each iron has been individually calibrated for distance gains. The new model aimed to still maintain the shot shaping and feel qualities of the original T100.

Inspired by direct feedback from players, the T100•S, which will become available for fittings in Australia from mid-March, features all the technology and design of the T100, including a fully-forged dual cavity construction, a thinner, more responsive face, an average of 66 grams of co-forged dual-density tungsten per head and a compact Tour driven shape, reduced offset and specialised sole design. 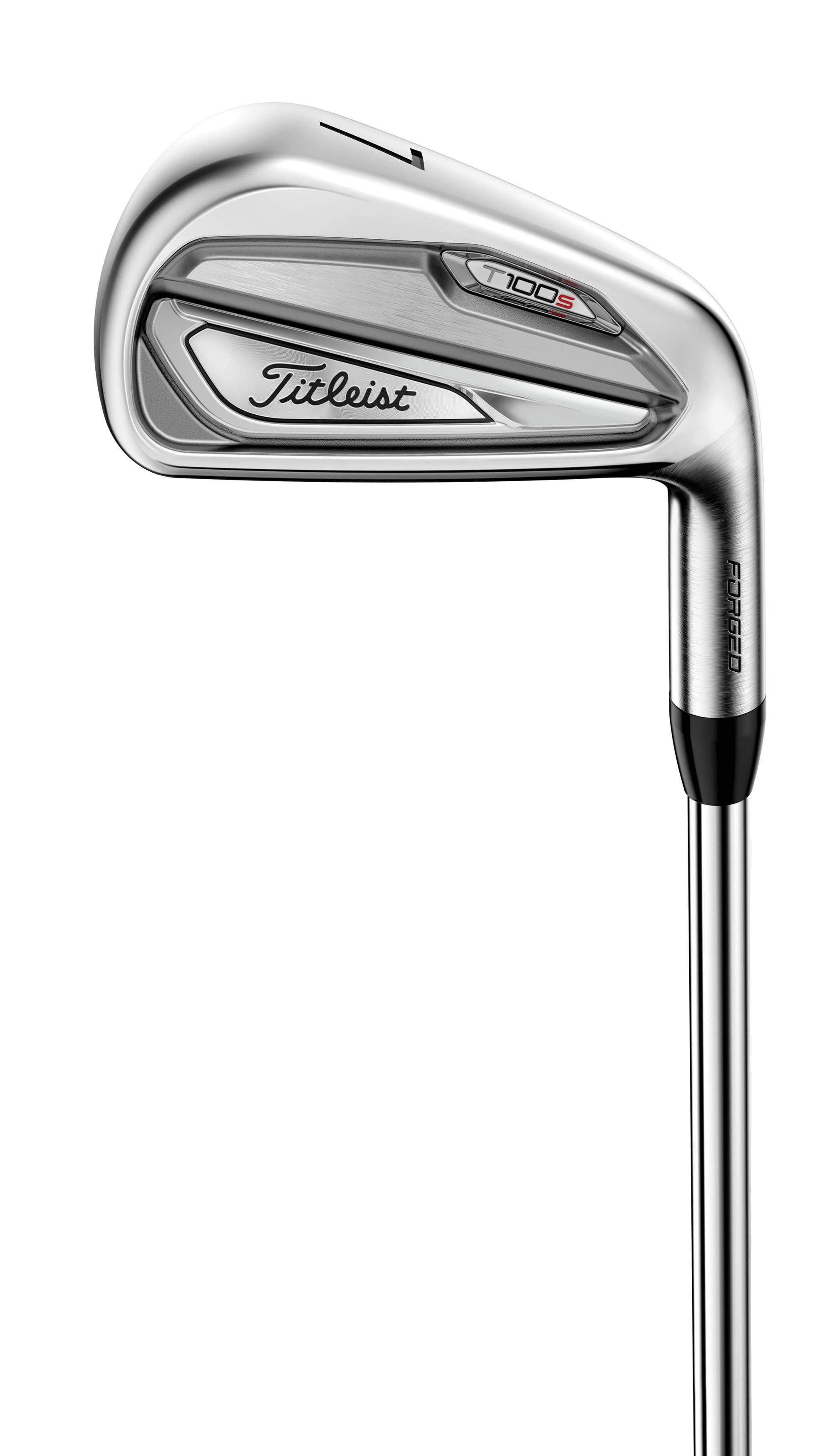 Rather than simply strengthening the lofts of T100 irons for players looking for a longer set of irons offering soft forged feel and workability, the new model has been designed specifically to play at the new lofts while maintaining optimal performance in areas such as turf interaction.

“T100•S was developed as a player’s distance iron with an emphasis on the word player’s. We’ve taken the most popular irons on the PGA Tour and carefully engineered them to maximize distance,” Vice President, Titleist Golf Club Marketing Josh Talge said.

“As we were launching the new T-Series, we met a lot of golfers who were really excited about T100 but had become accustomed to playing stronger-lofted iron sets. It would have been really easy to just take T100’s and bend them stronger for those players. But by doing that you start to sacrifice the incredible feel and turf interaction – the reasons why players were gravitating toward them in the first place. So our engineers went back and redesigned each individual iron to give these players the stronger lofts and distance they’re looking for, while preserving the performance of that pure forged shape and sole.”