Already in play on Tour, the latest Z-Star and Z-Star XV’s new core structure marks a “revolutionary way to make a golf ball core” according to the company. Soft in the centre, the FastLayer core gradually increases in firmness as it gets closer to the urethane cover to produce both increased distance and outstanding feel. 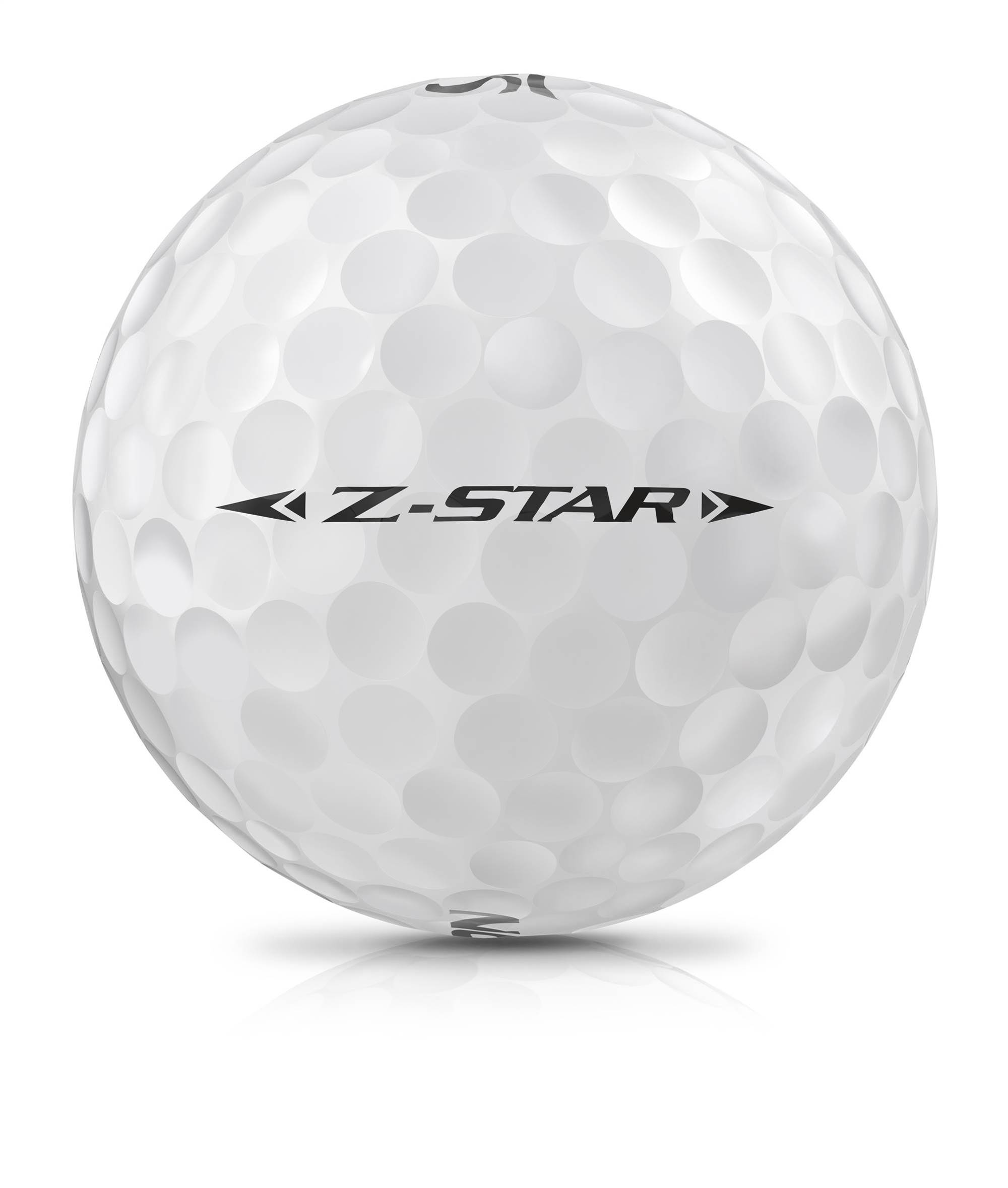 “The new Z-Star series golf balls are built on top of the heritage of one of the most successful, trusted Tour golf balls in the market,” Srixon Vice President of Research and Development Jeff Brunski said. “The exceptional ball speed and distance of both Z-Star offerings are driven by the new FastLayer core technology, producing both outstanding ball speed and launch conditions tuned for the high swing-speed, better player.”

Available in both ‘Pure White’ and ‘Tour Yellow’ the new Z-Star golf balls feature an updated version of the ‘Spin Skin’ technology used in previous models, with the latest cover material incorporating ‘Slide-Ring Material’ (SeRM) for the first time in any golf ball. Able to withstand unprecedented levels of shearing force without breaking its molecular bonds the new cover material interacts more with the grooves of irons and wedges to increase friction and spin. To improve on the popular previous versions of Srixon’s premium golf balls the softer Z-Star has a slightly harder compression and mantle layer for increased distance and lower driver spin, while the new Z-Star XV utilises a softer cover for improved feel and more spin compared to its predecessor. Both models featuring the aerodynamically designed ‘338 Speed Dimple’ pattern for a straighter flight and optimal wind performance as well as drag reduction.

“Distance is one of the major strengths of my game, and I trust the performance of the Z-Star XV like nothing else on Tour,” PGA Tour winner and the longest diver on Tour Cameron Champ said of the new model. “The exceptional ball speed and distance that I’m able to generate with the Z-STAR Series gives me the unique opportunity to compete at an elite level week-in-and-week-out.”