Following on from the recent announcement of the new M5 and M6 woods and hybrids, TaylorMade is set to release game improvement M5 and M6 irons, with the company’s new ‘Speed Bridge’ the standout technology.

A high strength, mass-efficient structural beam connecting the top line and the back bar of the cavity back models, speed bridge strengthens the iron head design with minimal material at the exact location that vibrates at impact. The inclusion of speed bridge in the design allowing for the inclusion of the company’s most flexible ‘Speed Pocket’ to date, raising ball speeds for increased distance, while also improving sound and feel.

“At TaylorMade, we have always strived to push the performance envelope to give players maximum distance and forgiveness in our game improvement irons. Our new speed bridge technology allows us to do exactly that while improving sound and feel at the same time,” TaylorMade Senior Manager of Product Creation Matt Bovee said.

By incorporating the all-new speed bridge, TaylorMade’s engineers were able to utilise a thru-slot speed pocket for the first time, resulting in significant increases in face flexibility compared to the precious M3 and M4 irons. In addition to improving ball speeds, the increase in flexibility helps the new M5 and M6 irons deliver optimal launch and spin for greater carry distances. 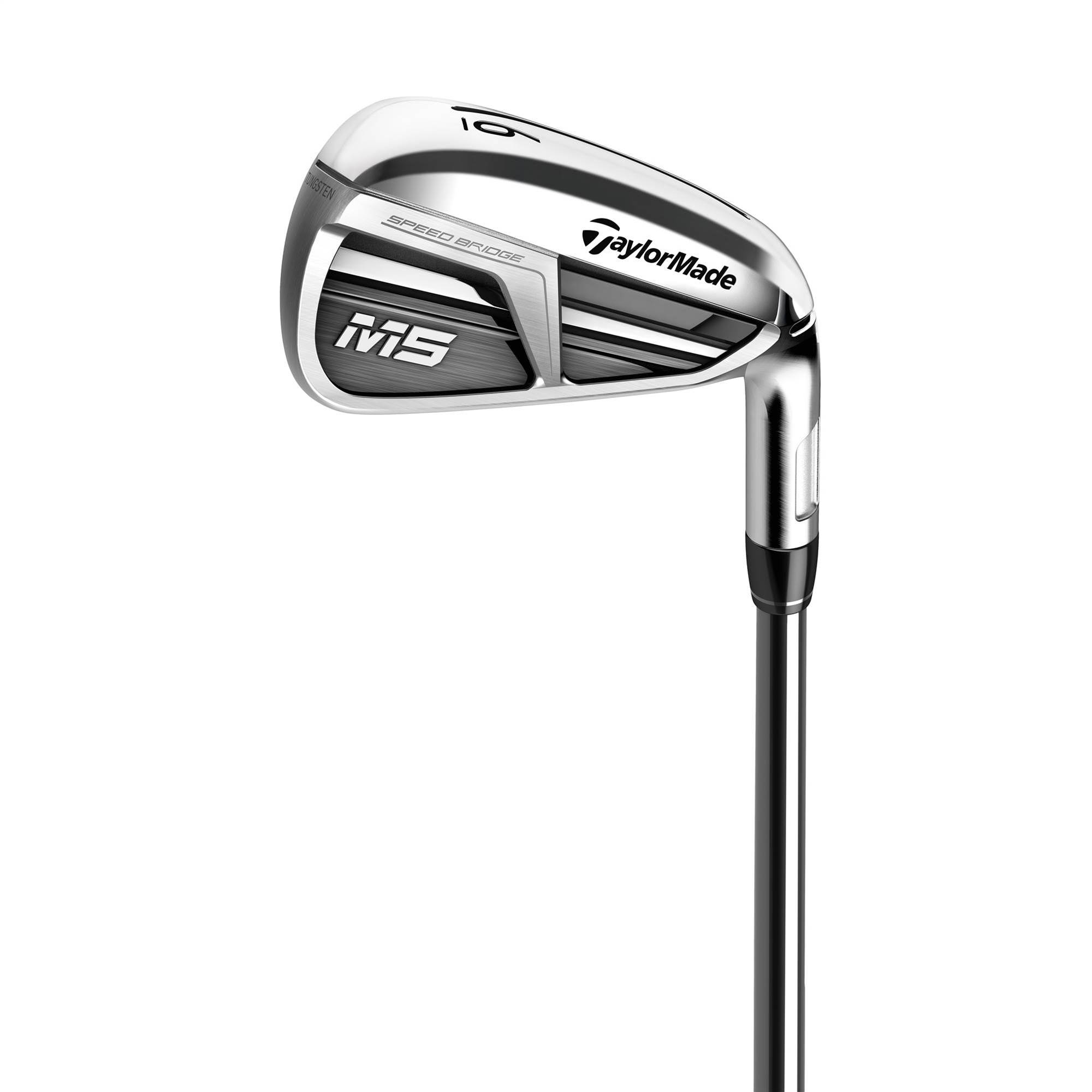 To further improve the feel off the clubface of both new models, TaylorMade implemented a new ‘Hybrar’ damping system that is precisely aligned with the location on the face where maximum deflection occurs at impact. This location of the new multi-material badges helping to minimise unwanted vibrations caused by impact more efficiently.

TaylorMade also utilised its proven ‘Fluted Hosel’ and ‘360° Undercut’ technologies to save weight that is then redistributed low in the head of the M6 irons for optimal ball flights throughout the set as well as increased forgiveness.

Although similarly designed with the new speed bridge, speed pocket and hybrar compression damper, the cavity back M5 irons deliver distance and forgiveness alongside improved playability in a look that will appeal to golfers with a more traditional eye.

Aimed at mid-handicap players, the compact shape of the M5 features a leading edge chamfer for improved turf interaction, as well as a cleaner look at address, while tungsten weighting joins the new thru-slot speed pocket in the 4-7-iron to optimise CG for increases to distance and forgiveness.

The M5 and M6 irons will be available at retail from February 1. 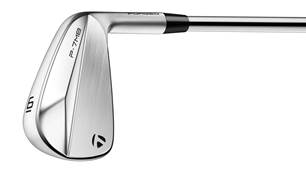 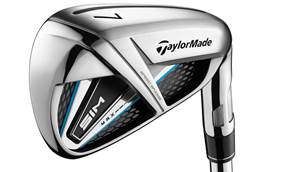 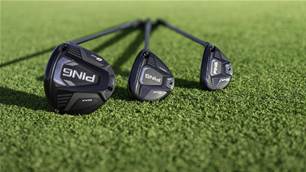