West Australian Minjee Lee is in a group tied for third behind leader Chella Choi after the first round of the LPGA's Kia Classic.

World No.3 Lee carded an opening four-under 68 which included five birdies at Aviara Golf Club, in the final event before the major ANA Inspiration next week in Rancho Mirage.

Choi birdied the final three holes for a seven-under 65 to hold a two shot advantage over Northern Ireland's Stephanie Meadow (67).

"My putter really help me, so I really enjoyed it today," Choi said.

The South Korean player was in the first group of the day of the first tee.

"I have really good memory here. Beautiful weather, course condition, and beautiful flowers. Very positive think and do my best."

She won the 2015 Marathon Classic for her lone LPGA Tour. 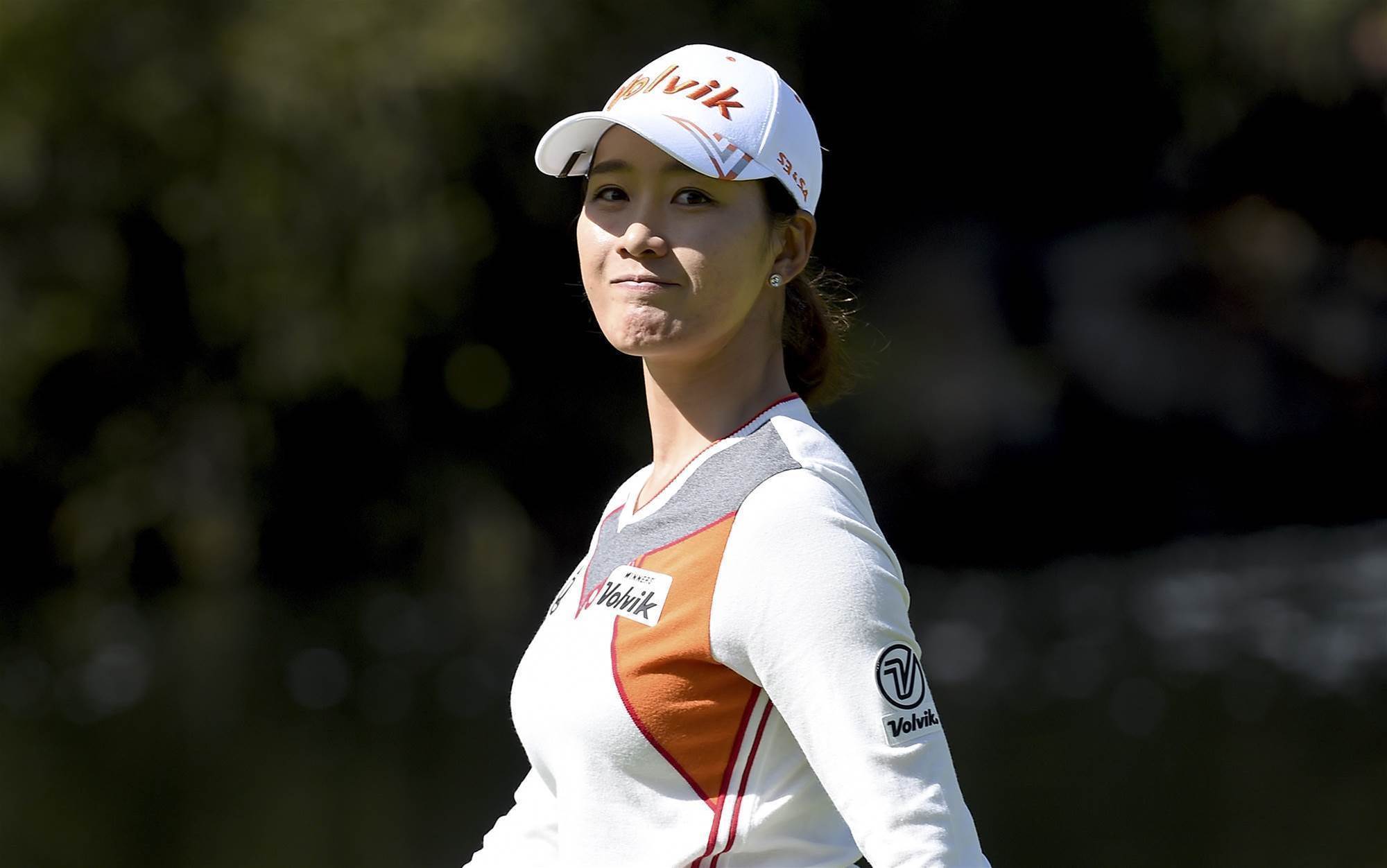 Nine of the top-10 players in the world are in the field, with only No.6 Nelly Korda taking the week off.

Lee is among a group of players which includes top-ranked Sung Hyun Park, No.2 Ariya Jutanugarn, No.4 Jin Young Ko and No.8 Inbee Park just three shots off the pace.

Of the other Australians, Katherine Kirk signed for an even-par 72 while Hannah Green is a shot further back. 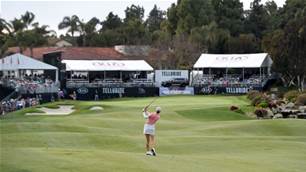