Rory McIlroy says he is ready to lead golf by example as he embraces a new tenure as the world's best player.

Gearing up to defend his Players Championship title at Florida's TPC Sawgrass course, McIlroy reached his 100th total week as World No.1 on Monday courtesy of a seventh consecutive top-five result worldwide.

"I'm very proud to have spent two (total) years at the top of the world rankings," McIlroy said ahead of Thursday's Players Championship. 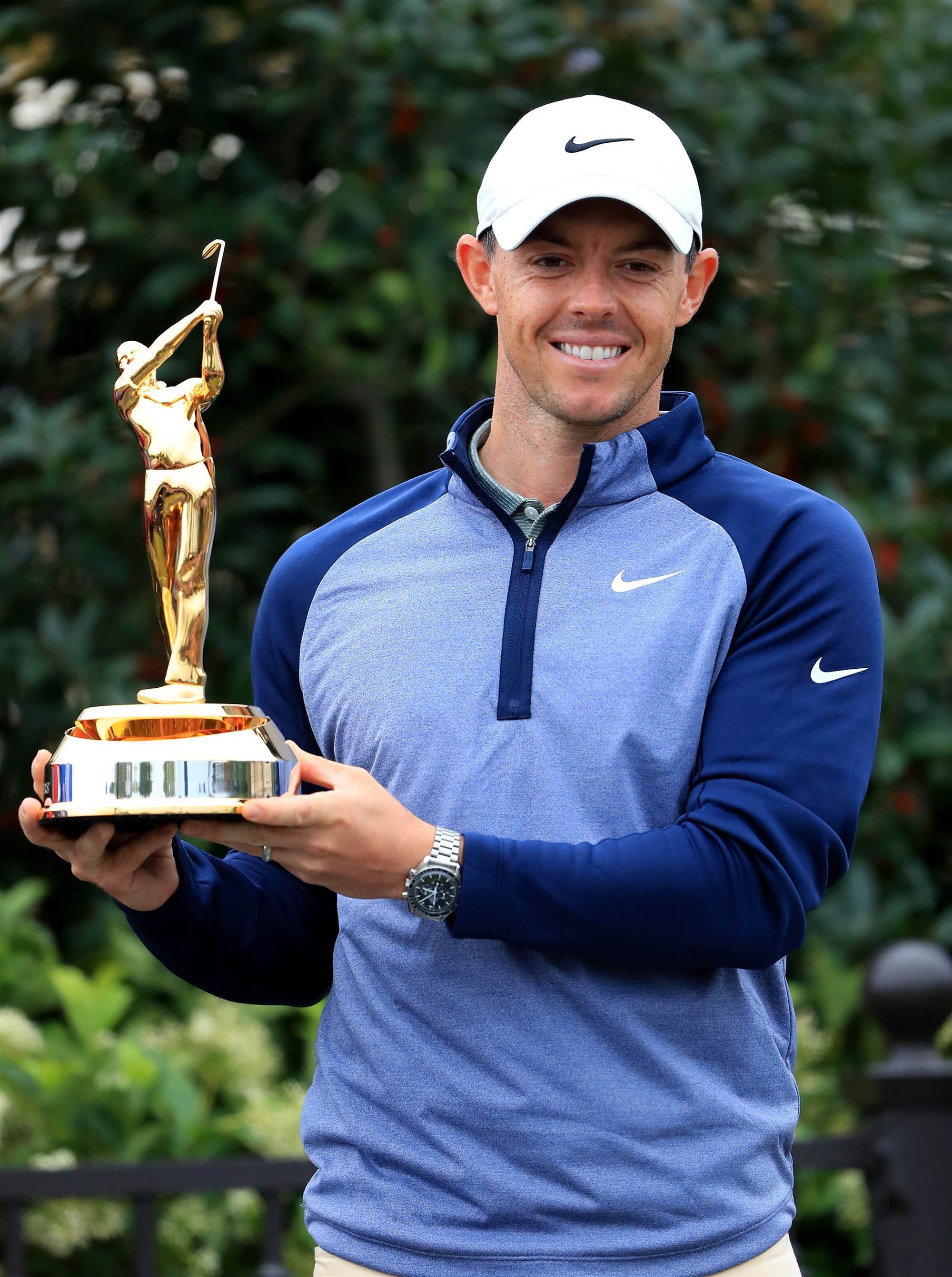 Woods capped his comeback from oblivion with a victory at last year's Masters at Augusta National before a record-equalling 83rd PGA Tour victory in October.

But 15-time major winner Woods has been battling a back injury recently, withdrawing from the Arnold Palmer Invitational and the Players Championship – events he's won multiple times.

It is a concern with the Masters just four weeks away.

Golf has therefore needed McIlroy to step up on and off the course and he has more than delivered.

The Northern Irishman owns eight top-five results from his past 10 starts worldwide, including a World Golf Championships victory in China.

But he has also spoken out on issues that have threatened to disrupt the sport, including the cashed-up rival world Tour reportedly financed by Saudi Arabian interests.

The Premier Golf League was courting McIlroy as one of 48 stars they wanted under contract, but 18-time PGA Tour winner McIlroy declared he "didn't like where the money was coming from" in a show of loyalty to the US circuit.

"I think I have somewhat of a responsibility (to speak out); not just for myself but for the other players," McIlroy said.

"I've been around the top of the game for over a decade. I'm a lot more comfortable in my own skin and my own beliefs, values and convictions. I think that's because I've learnt you're not going to please everyone."

McIlroy can put an exclamation mark on his latest ascension to World No.1 by becoming the first golfer to defend the Players in its 46-year history.

"I don't think you ever need an extra motivation when you come to (the Players) but it is an opportunity, for sure," he said.

Making history at golf's unofficial fifth major would give McIlroy a confidence boost ahead of April's Masters, where he can become just the sixth player to complete golf's coveted career grand slam.

Gene Sarazen, Ben Hogan, Gary Player, Jack Nicklaus and Woods are the only players to have won all four majors in their careers.

McIlroy has two US PGA Championship wins, a US Open title and a British Open trophy. But Augusta's green jacket has eluded him. 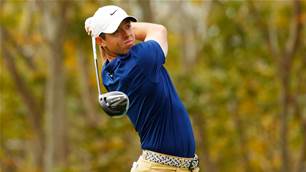