In second place in the season-long points race, the West Australian is best placed to challenge Jutanugarn for the Race to the CME Globe title and it's US$1 million (AU$1.4) bonus payment at the Tour finale in Florida.

It's one last chance for Lee to turn her exceptional season – but one of several near misses – into a truly great one.

She is one of five players, headed by fellow 22-year-old Jutanugarn, who are guaranteed the Race title if they win the Tour Championship at the Tiburon course on Sunday.

World No.1 Jutanugarn has already won the LPGA's Player of the Year title and money list title and has to finish within 15 strokes of Jin Young Ko to take the Vare Trophy for scoring average.

On top of that she won the Tour Championship title last year. 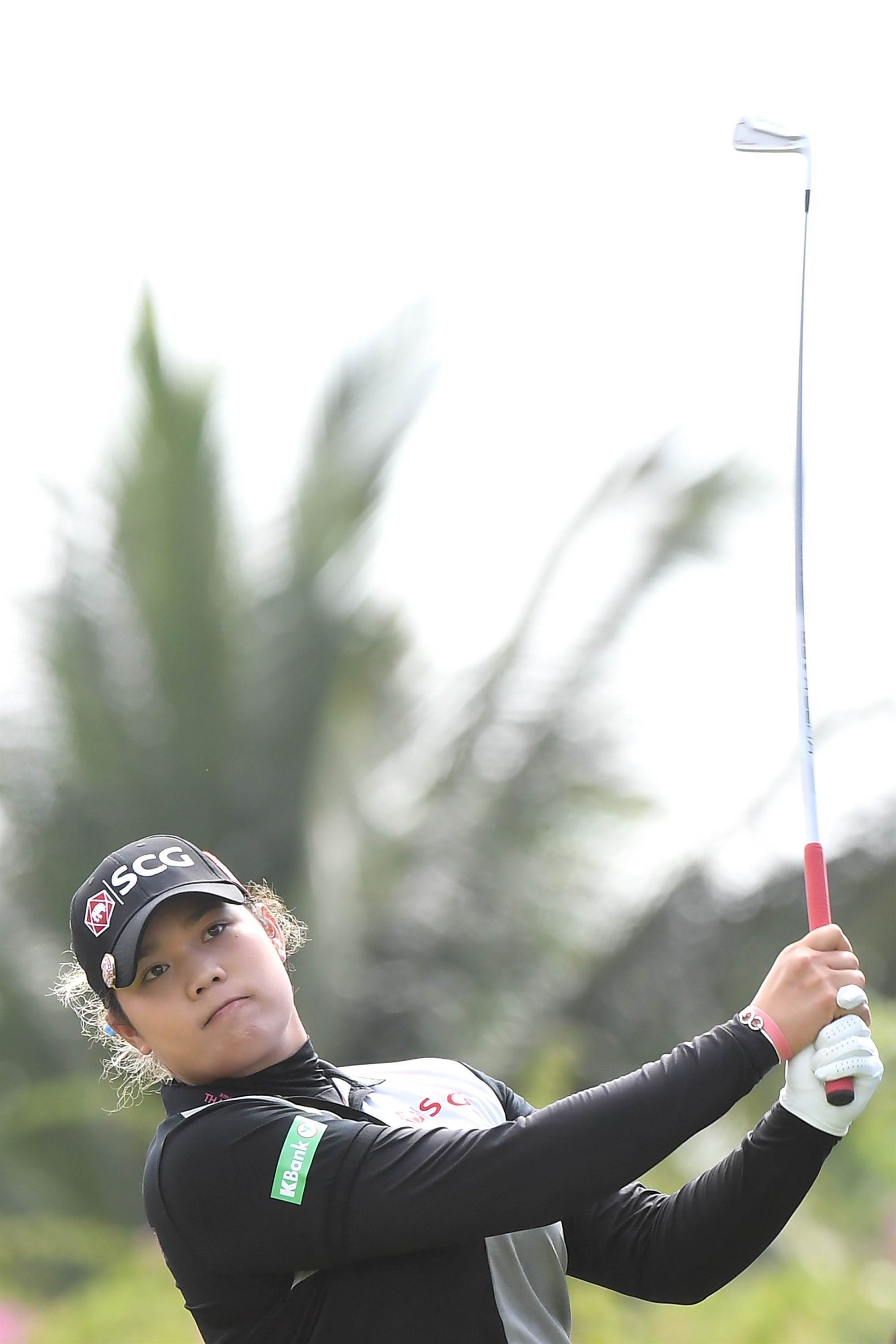 World No.5 Lee has 13 top-10 finishes in 2018, including three runner-up finishes, but she admits inexperience may have prevented her adding to her one 2018 win at the Volvik Championship in May.

"I have been in contention a lot but not been able to win multiple times (this year," she said.

"I think I need to be a little more comfortable in that position. If I look back it could have been a bit of nerves or lack of judgement (that was costly)."

The four-time winner on the LPGA Tour believes it is all part of a learning process which also allowed her to enjoy her best season since turning pro.

"Everything was a little bit better, this year," Lee said.

"All my experience in the last three years, I'm just a little bit more mature and settled in on the Tour so I know myself better and how to handle things."

The other three players who can clinch the Race to the Globe title with a victory on Sunday are Canada's Brooke Henderson, Japan's Nasa Hataoka and South Korean Sung Hyun Park.