Tommy Fleetwood delayed restarting his season after the COVID-19 outbreak for logistical purposes and the lack of competitive rounds as a result have done no harm as the Englishman soared up the US PGA Championship second-round leaderboard.

Fleetwood, who only returned to competition on the PGA Tour two weeks ago, fired a superb six-under-par 64 at TPC Harding Park to put him firmly in striking distance as he chases a maiden major title this weekend.

Due to the possibility of lengthy quarantines on both sides of the Atlantic, the world No.13 wanted to schedule his arrival in the United States just right. 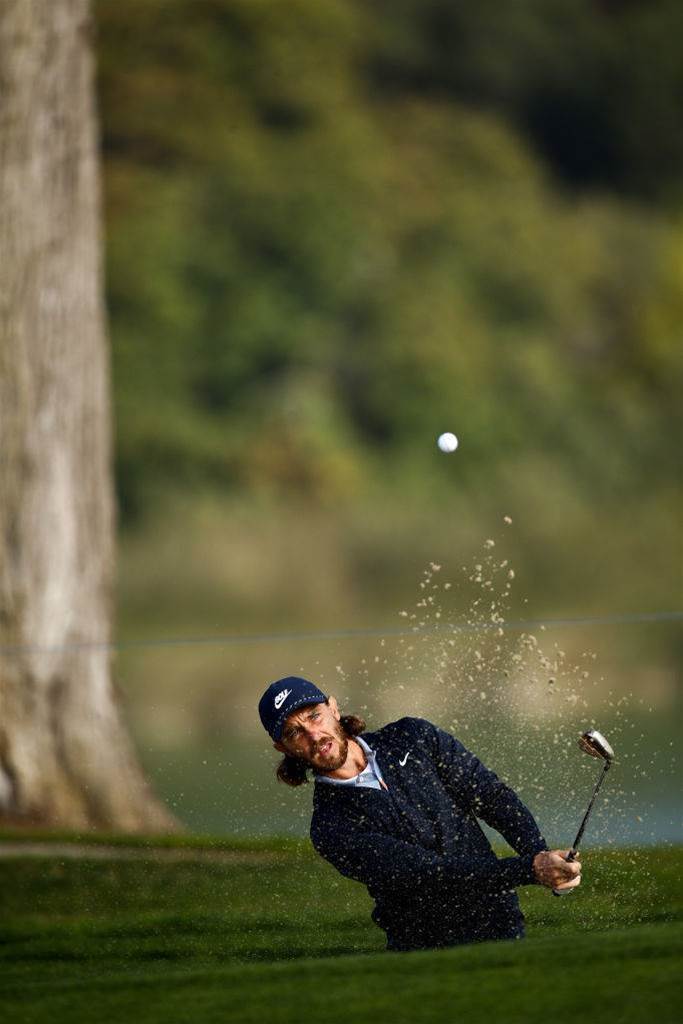 He ultimately decided to time his arrival so that he could focus on a nine-week stretch that includes the FedExCup playoffs and September 17-20 US Open while his family remain in England.

"With the quarantine, it made it not impossible but very close to that where I would come and travel over and then go home and come back again," said Fleetwood.

"I was leaving it as late as possible to start playing just because then it would be a straight stretch in America."

RIGHT: Tommy Fleetwood's work around the greens in the second round was sublime. PHOTO: Getty Images.

Fleetwood, who many consider one of the best players without major, went out early on Friday and walked off the course having shot the low round of the tournament after mixing seven birdies with a lone bogey.

Despite limited tournament reps ahead of the year's first major championship, Fleetwood did not lack for confidence.

"Expected to play this well first week back out," said Fleetwood, whose last two starts resulted in a missed cut at the 3M Open and share of 35th place at last week's World Golf Championships event in Memphis.

"It's funny really, like when you've played poorly, you feel a long way off, and then you have a day like today and you obviously feel a lot better about it." 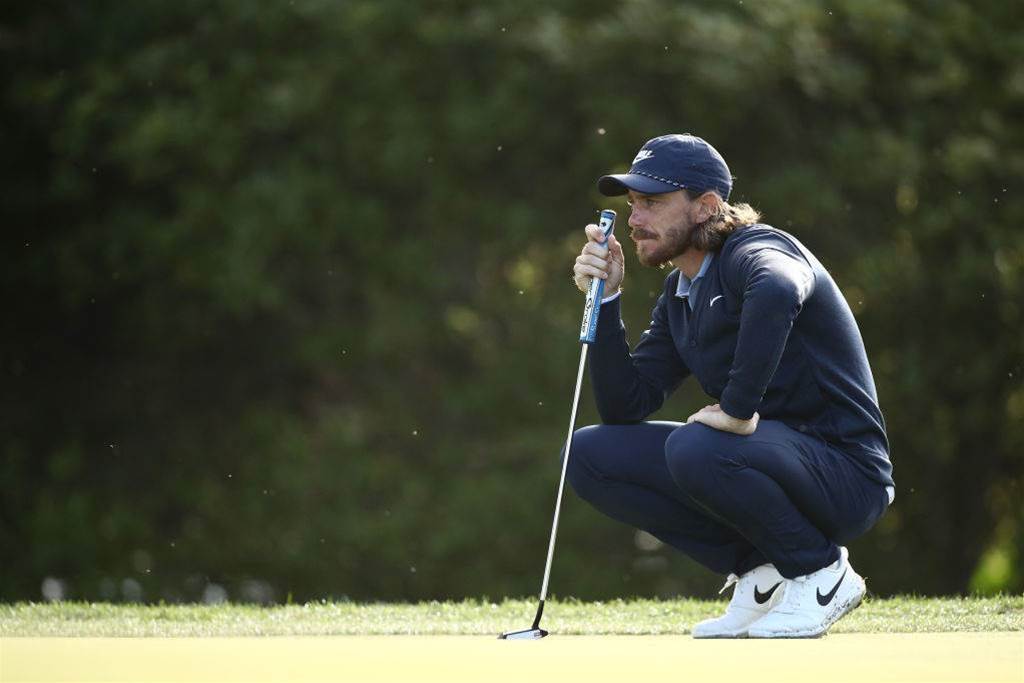 Fleetwood finished runner-up at the 2018 US Open and 2019 British Open and said both experiences would go a long way to helping him this weekend as he goes hunting for an elusive major title.

"Majors are the toughest tests in general, and when you're playing up against the best players in the world and on the hardest golf courses, hopefully it's going to bring the best out of you," said Fleetwood.

"But it tests every single aspect of your game mentally and physically, and I've always enjoyed that."