Jason Day's Masters campaign is under a fresh injury cloud after a back problem flared during an upset first-round loss to Jim Furyk at the World Golf Championships-Match Play.

The 48-year-old Furyk defeated Day two-up but the Australian former World No.1 was noticeably troubled in the last few holes at Austin Country Club on Wednesday.

He received medical treatment on his back immediately after the match and is a concern, not only for the remainder of the match play event in Texas but also The Masters at Augusta National in two weeks.

The latest issue comes three weeks after Day withdrew mid-round from the Arnold Palmer Invitational due to pain related to an annular disc tear.

He walked off the course after just six holes at that event and received four cortisone injections around his spine later that night.

However he was able to contest the Players Championship the following week and tied for eighth there.

He built a three-up advantage only to lose the next three holes with Furyk rattling off a trio of birdies. 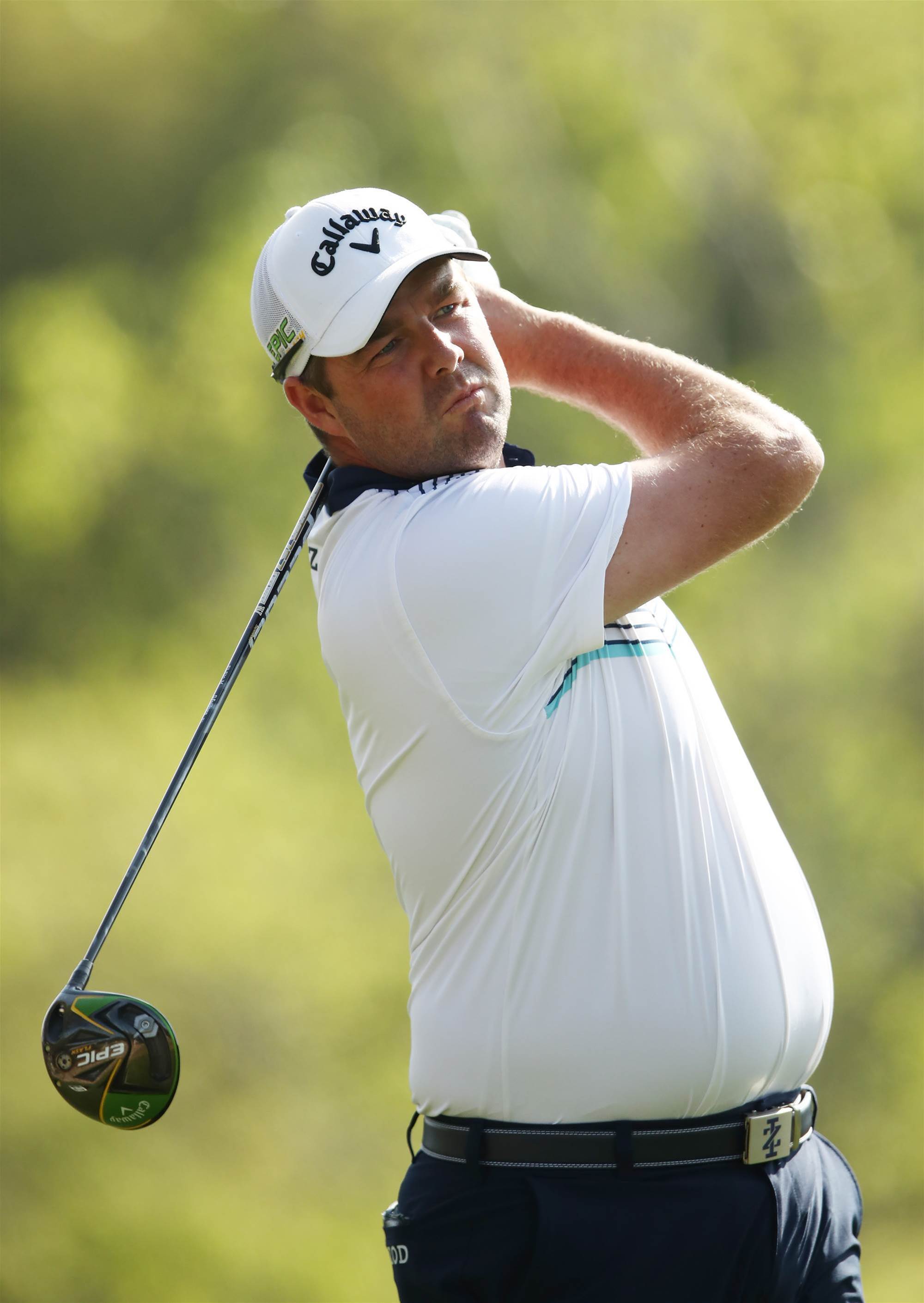 The pair tussled for the remainder of the back nine before Day three-putted the 17th hole.

Day then uncharacteristically flubbed a pitch shot into a greenside bunker to lose the 18th hole and the match to former US Open winner Furyk.

Countryman Marc Leishman got off to a winning start with a two-up victory over Thailand's Kiradech Aphibarnrat.

Leishman was inspired by a damning statistic for first-round losers at the WGC-Match Play since it adopted a round-robin format from 2015.

"I read a thing yesterday that in history of this format, only eight guys lost the first match and got through the group stage," Leishman said.

Fellow Australian Cameron Smith capitulated after building a two-up lead over Charles Howell through 12 holes, hitting his tee shot into the water hazard at the driveable par-4 13th.

He lost that hole and the next three to hand American Howell a 2-and-1 victory.

Meanwhile, Tiger Woods made a successful if unspectacular return to the event with a 3-and-1 victory over Aaron Wise.

The WGC-Match Play sees the top 64 available players on the world rankings seeded and divided into 16 groups of four players.

Each competitor plays three group matches with the winner of each section advancing to Saturday's Round of 16.