Jason Day says he'll put faith in the old adage the Masters doesn't start until the back nine on Sunday, acknowledging his third round move is likely too late.

Day, who opened the week with a sloppy 75, continued to improve at Augusta National with a three-under-par 69 on moving day to climb to one-under overall.

But with Patrick Reed running away with the lead on day three, former world No.1 Day sits a distant 13 shots back of the American.

"Looking back at the week, I'm a little disappointed with how I started because it kind of got me on the back foot," Day said.

But with a runner up and a third in seven previous Masters appearances, Day knows he is fighting an uphill battle but isn't waving the white flag just yet.

"If I can shoot seven or eight under tomorrow, you never know what could happen. 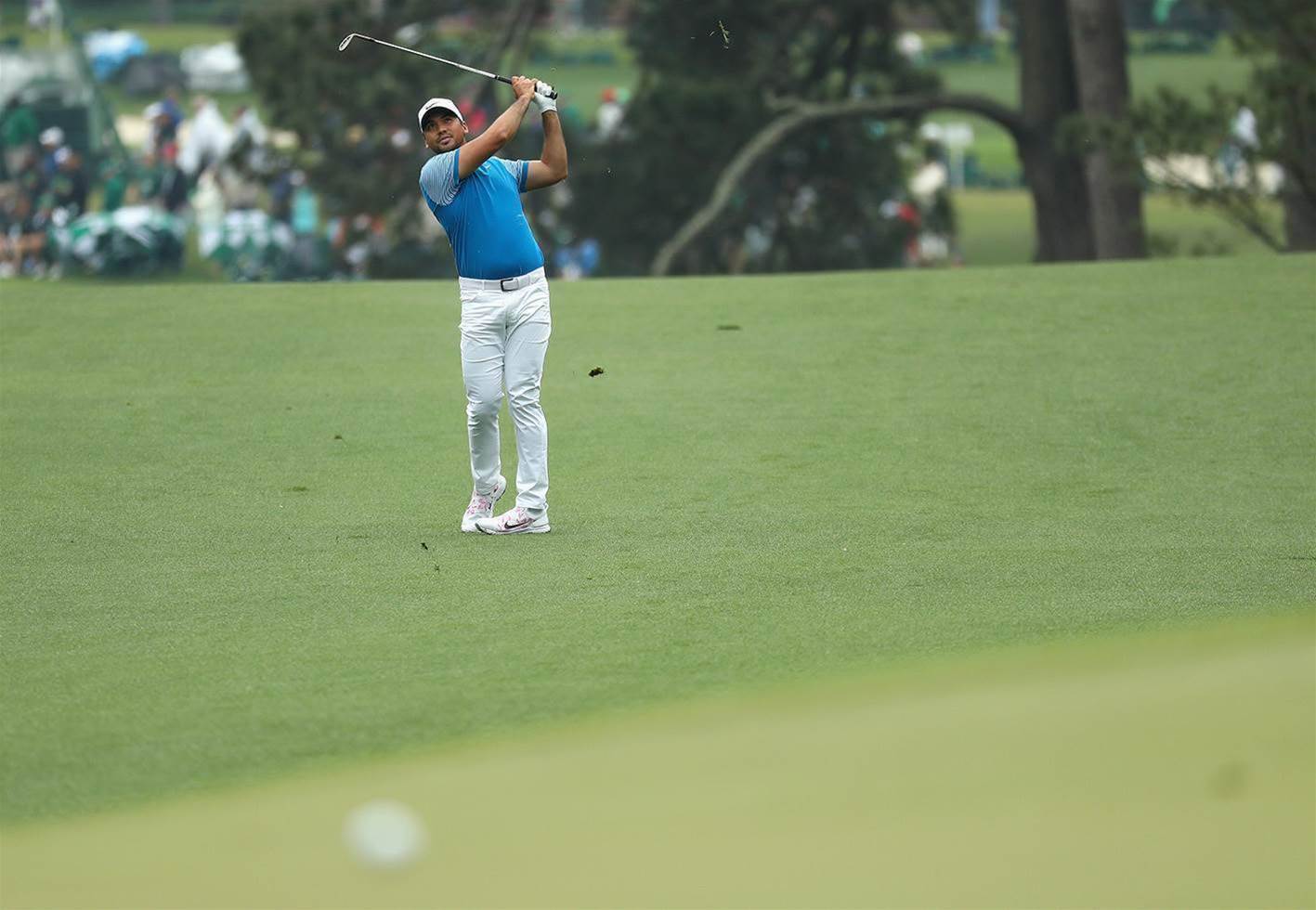 Day's lowest round at Augusta is a 64, carded during the second round during his 2011 Masters debut, where he finished equal second. The record for the biggest final-round comeback to win is 10 strokes, held by Paul Lawrie at the 1999 Open Championship.

The 11-time US PGA Tour winner says the key to going low in the final round will be to avoid frustration at mistakes.

"I think it's going to be a lot more attitude tomorrow than anything," Day said.

"I was really frustrated (in the first round) because things weren't happening.

"Today was a lot better; I was calmer out there and I drove it well and hit a lot of quality iron shots.

"If I can just come in and enjoy the (final) day, that will help a lot." 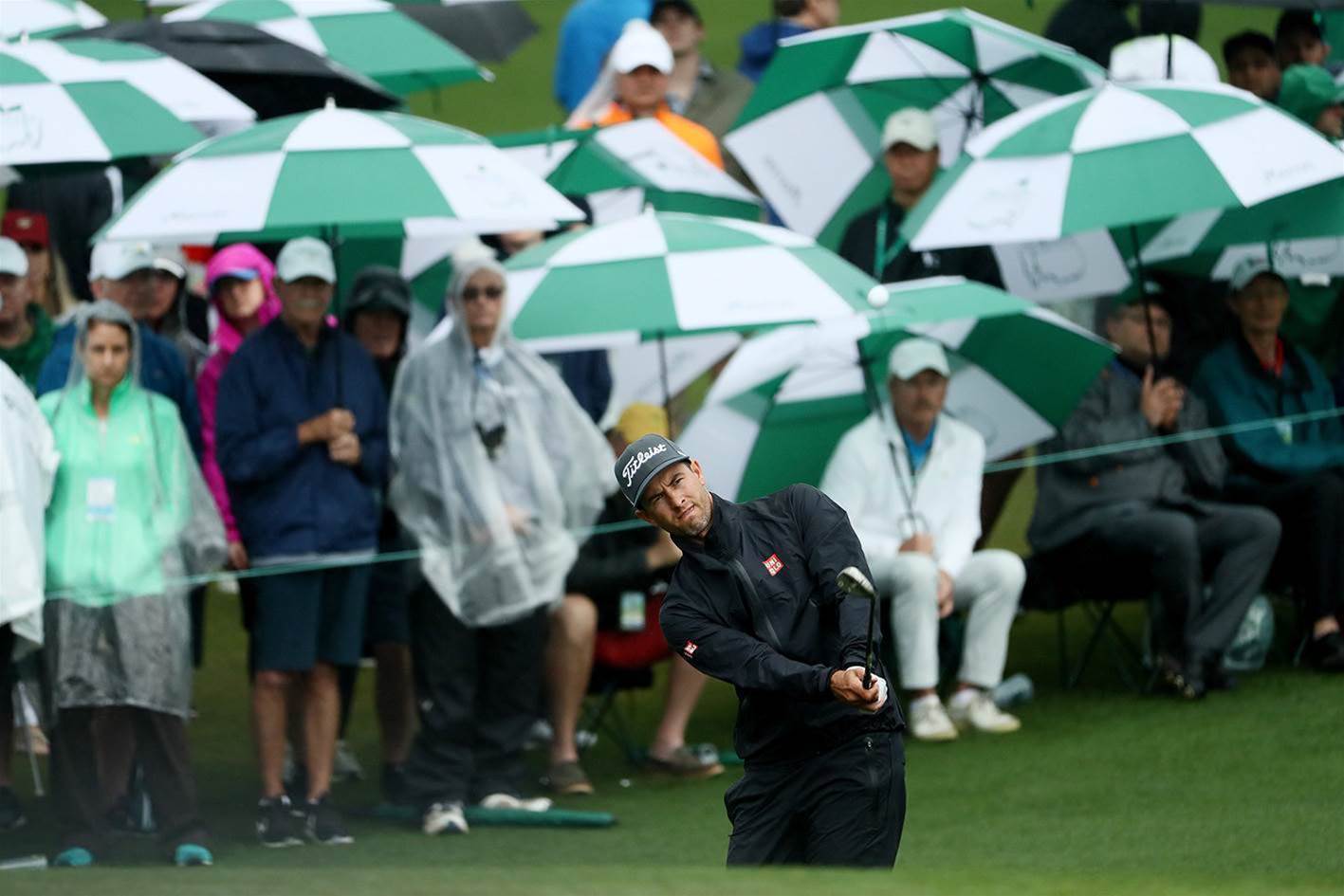 Adam Scott says he's looking for a bit of form to take away from the Masters final round. PHOTO: Getty Images.

Fellow Queenslander Adam Scott is not so optimistic. The 2013 Masters Champion improved on his opening rounds of 75-73 with a two under 70 and is two over in a share of 30th place.

Scott says he his only aim I to shoot a good final round and leave Augusta “feeling like a golfer.”

“Today I played really good tee to green. It feels like how I wished I would have started on Thursday,” he said.

“(Tomorrow) I have lots to play for. I've got to try and get some momentum going my way. And today it was nearly there, it was a couple of putts from … amazing how much better a 68 feels than a 70 … even if you're out of the mix … and I need to start seeing some of that, because you just look at my scores, every round is like 70 to 73 or something this year.  It's not horrible and it's not good, it's just average.

“I would like to kind of turn that around. It will be a good chance for me to go out, if we have nice conditions, and shoot a good score and leave here feeling like I'm a bit of a golfer.”