The 33-year-old has locked up playing rights on the LPGA Tour for this year and next with back-to-back high finishes at the Vic Open and Australian Women’s Open. And while she admits it’s been draining says she feels good about her chances this week.

Born and raised in Tuncurry just two hours south of the highly regarded Bonville Resort, Kemp says the tournament feels like a home game, and she’s eager for tomorrow’s first round 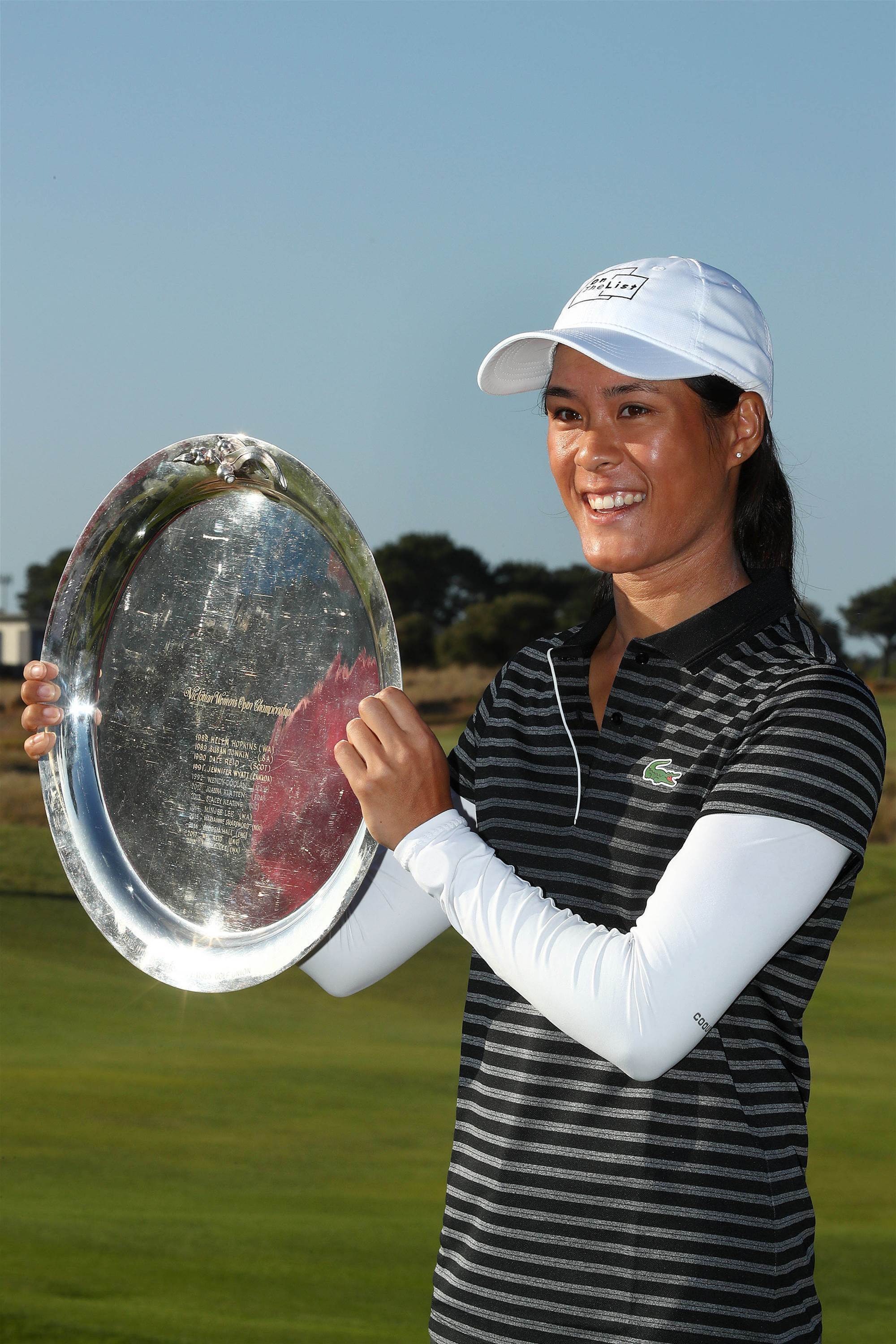 “I’ve actually had the last two days completely off; I didn’t even touch a golf club,” she said ahead of Wednesday’s Pro-am.

“I spent some time with my parents at Tuncurry and a bit of time in Sydney getting massages and pedicures and just really living it up.

“But it’s back to work now, and hopefully I’ve got some energy left in the tank for the week because I love this place and growing up where I did it’s almost like a home game for me.”

Having lost her LPGA Tour status at the end of 2017 after a decade of full membership Kemp concentrated on the Ladies European Tour in 2018 and finished fifth on the Order of Merit.

The boost in confidence and hard work on her game saw her kick off 2019 in the best way possible with a scintillating Sunday 65 to finish tied second at the Vic Open at 13th beach.

“It’s funny,” she said of the past fortnight. “I didn’t win, but I feel like I did with all the nice comments and support I’ve been getting.

“It’s nice to see the hard work I did last year has started to pay off and I probably needed the kick in the bum I got when I lost my LPGA status in 2017.

“But this is the best start to the year I could have hoped for, and I can’t wait to get back to the States.”

ROUND ONE AND TWO TEE TIMES

Kemp’s first tournament back on US soil will likely be the year’s first major at the ANA Inspiration and while that has meant reorganising her schedule, she’s more than happy for the inconvenience

“It’s a good problem to have,” she said with a grin.

Kemp will hit off the ninth tee Thursday morning at 7.10am alongside Laura Davies and Ashleigh Buhai in the second edition of the event, which offers $350,000 in prizemoney. 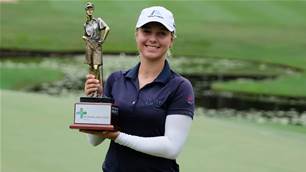