Jorge Campillo lost a two-shot lead with three holes to play, stayed alive with two long birdie putts in a playoff and won on the fifth extra hole to beat David Drysdale in the Qatar Masters.

On the sixth time playing the 18th hole for the day, Campillo rolled in a birdie putt and raised his arm. Victory was not assured until Drysdale's putt to extend the playoff missed to the left.

"It was a tough win, but I'm glad I pulled it off," said Campillo, who won for the second straight year on the European Tour.

It looked like a certain victory when he stepped to the 16th hole, two shots clear of Jeff Winther and three ahead of Drysdale, the 44-year-old Scot still looking for his first European Tour victory.

Campillo made a soft bogey on the 16th, and lost his drive well to the right on the 17th hole at Education City Golf Club and took double bogey. He still had a 20-foot birdie putt on the 18th in regulation to win, but it stopped short. 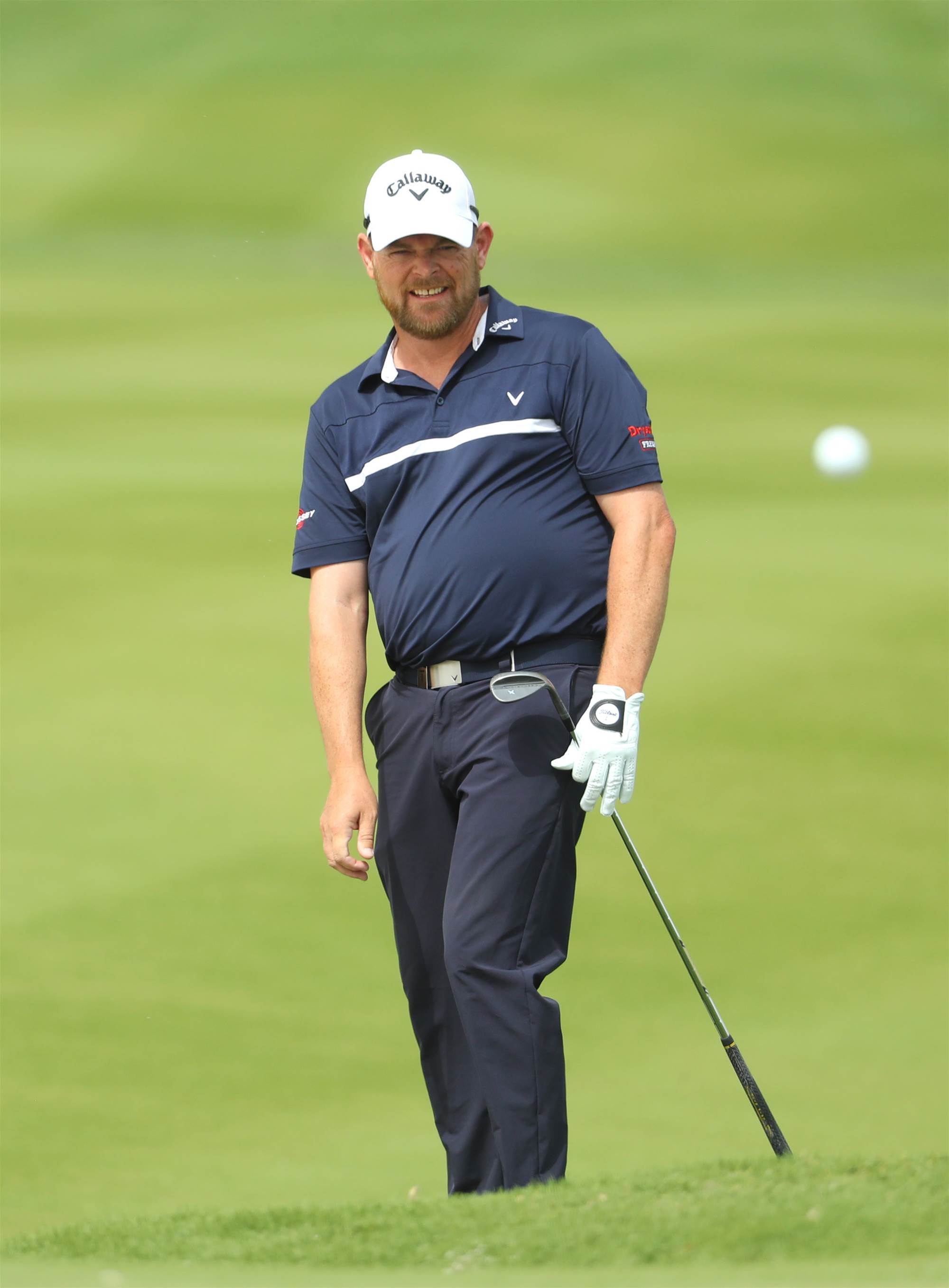 Drysdale looked like the winner in the playoff, which was held on the closing hole.

He had a few metres for birdie on the first extra hole, but Campillo knocked in a birdie putt and Drysdale had to match him. On the second extra hole Campillo made another big putt to extend the playoff.

They exchanged pars the next two times before Campillo hit the winner.

Winther bogied the 16th and 17th holes and shot 72 to tie for third, one stroke out of the playoff, along with Niklas Lemke (65) and Kalle Samooja (69).

Australia's Jason Srivener was five under for the day to finish six shots off the lead with a share of 21st place.

Campillo said he was proud of how he kept his composure after throwing away the late lead. 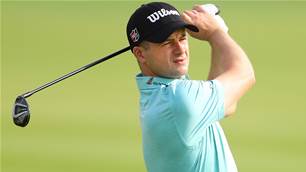 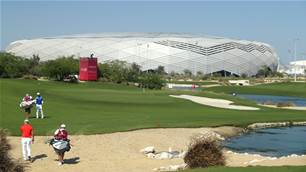 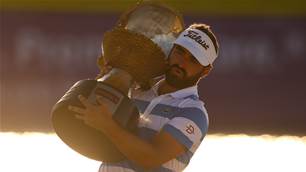