Cameron Smith has picked up where he left off in 2018 but Adam Scott is in danger of missing the cut after a rusty start to the PGA Tour's Sony Open in Hawaii.

Smith had several weeks off after successfully defending the Australian PGA Championship title to end an impressive Australian swing.

But he returned on Thursday to fire a four-under-par 66 opening round at Waialae Country Club in Honolulu.

That left the Australian tied for seventh but five shots behind surprise leader Adam Svensson of Canada.

Rookie Svensson amassed an eagle and seven birdies and led by one shot from American Andrew Putnam.

Smith was the leading Australian with countrymen Marc Leishman and Matt Jones also right in the mix after 67s. 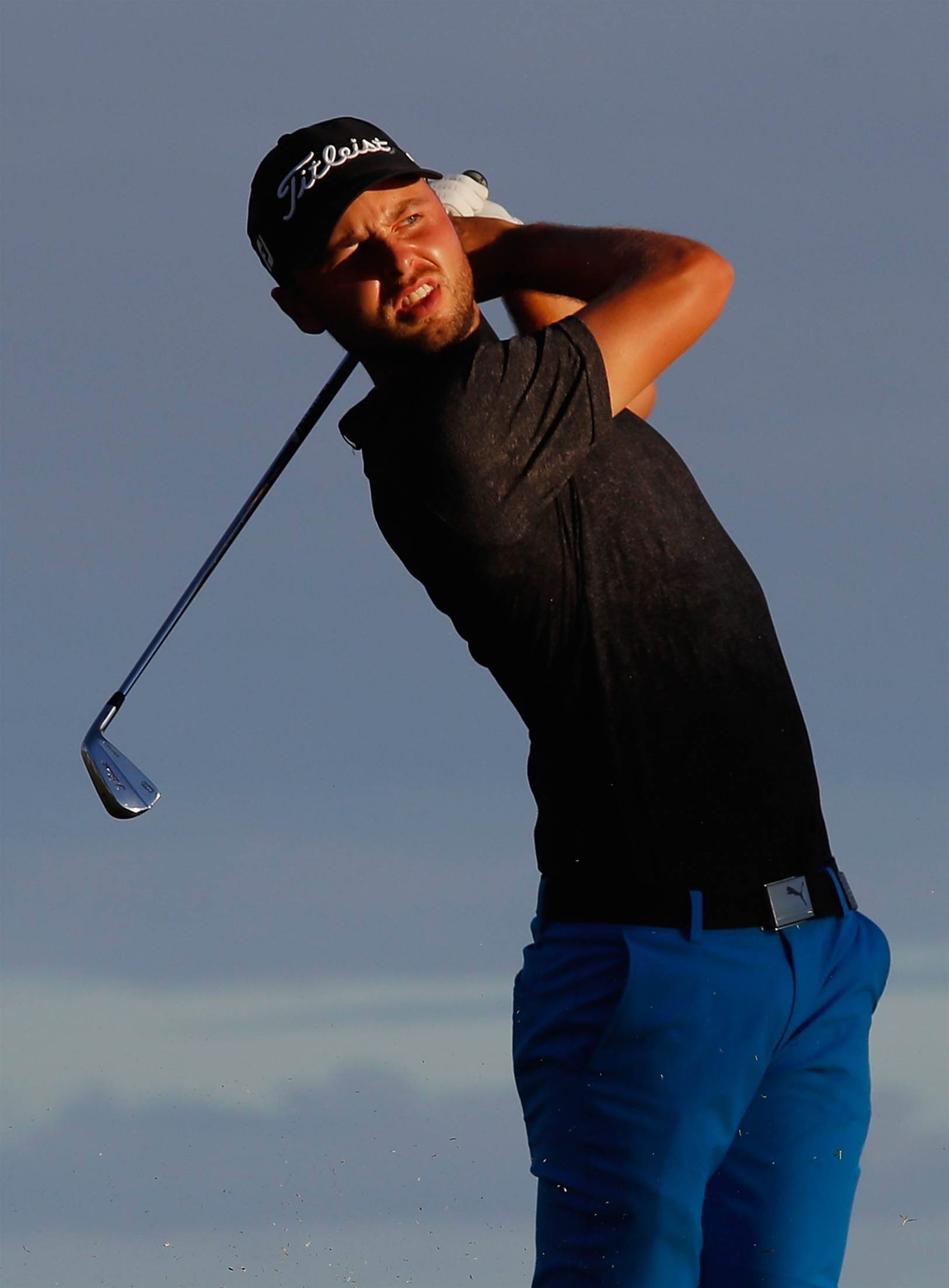 But it was a forgettable day for former World No.1 Scott who struggled to a two-over 72 and was tied 112th.

Starting his golf year earlier than in recent times after a lengthy layoff, Scott mixed five bogeys with three birdies.

Right: Tour rookie Adam Svensson leads by one after his opening round of 61 in Hawaii. PHOTO: Kevin C. Cox/Getty Images

Putnam didn't get a practice round in before the tournament because of a bee sting, and he apparently didn't need one.

He made birdie on half of his holes and took only 23 putts for his 62 – the lowest score of his PGA Tour career.

Putnam was stung on his foot while poolside on Tuesday and had to pull out of the pro-am because it was painful to walk.

Jordan Spieth was expecting more in his 2019 debut. He waited until the 16th hole for his first birdie of the year, and that was all he made in his round of 73. 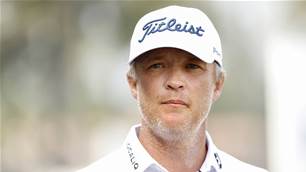